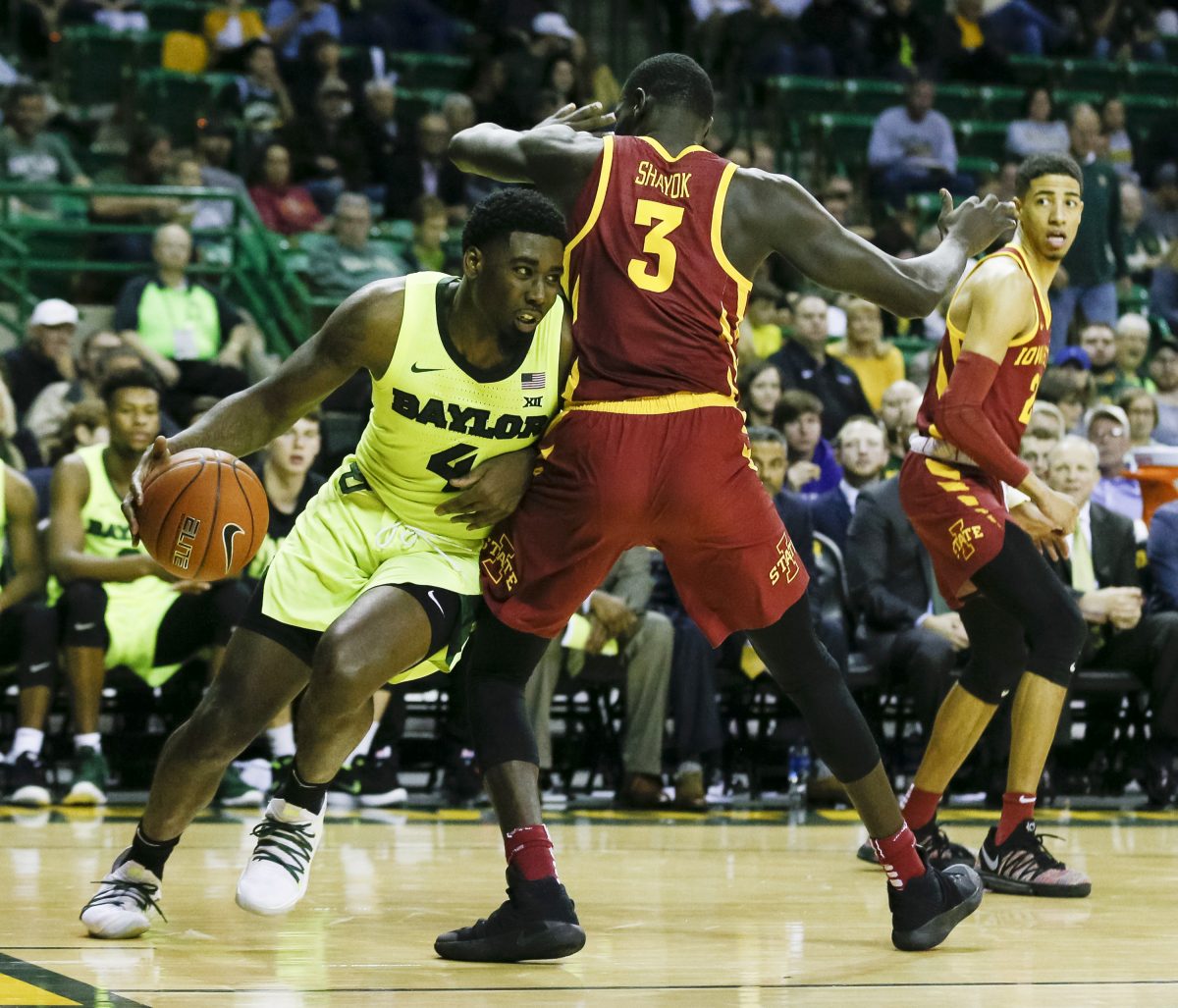 Only one team in college basketball is better at hitting the offensive glass than the Baylor Bears. Scott Drew’s team rebounds 38.7 percent of its misses and those second-chance opportunities are crucial to their offensive success.

In the first meeting between these two teams, a 73-70 Baylor win in Waco on Jan. 8, the Bears recorded 10 offensive rebounds that turned into 13 second-chance points. Those points are incredibly important, especially in a game that ends with a final margin of three points.

The Cyclones will need to be great on the glass on Tuesday night in order to come out with a win.

Baylor was among the hottest teams in the country in the month of January while completing a stretch that included eight wins in nine games. They seem to have hit a bit of a wall over the past several weeks though with three losses in four games, capped by Saturday’s 86-61 loss to Texas Tech in Lubbock.

This stretch of struggles has coincided with the Bears being bitten by the injury bug ultimately losing their two leading scorers — Makai Mason and King McClure. Mason was a game-time decision for the game with the Red Raiders and his status for Tuesday is unknown at this point.

But, when those two guys were playing well, coupled with the loss of big man Tristan Clark, the Bears were the surprise of the conference while pushing their way towards the top of the league standings. Those two were so good it forced Drew into changing almost everything offensively compared to what is normally expected from his program.

“Usually when you prepare for Baylor, you’re preparing for post defense. Our biggest thing going into the game last time was Clark, Clark, how are we going to guard Clark, how are we going to take away Clark,” Iowa State head coach Steve Prohm said on Monday. “They weren’t shooting the ball as well then. Now, it’s kind of flipped. Now it’s more playing like we like to play. It’s a lot of spread ball-screen, it’s a lot of pick and roll. Guys are making shots. If you go down the line between Mason, McClure, and obviously those two have been hurt, but (Jared) Butler, (Devonte) Bandoo, (Matthew) Mayer, those guys are all shooting at a high clip right now. Defensively, we’re going to have to be really engaged.”

Prohm was quick to joke on Monday when asked about Tyrese Haliburton’s recent dip in shot attempts.

Haliburton is third in the league in 3-point percentage during conference play at better than 46 percent. But for some reason, he’s taken only 13 3-point attempts in the team’s last five games despite having quite a few open looks to work with.

We all know how good of a passer Haliburton is capable of being, but there is still a necessity for him to shoot when he’s open rather than passing up a good look searching for a great look that might not come.

“He just loves to pass,” Prohm said. “We’ve talked to him about how he’s got to be a little bit more aggressive. I think that will help everybody.”

Iowa State’s offense could go to even another level if Haliburton is knocking down shots on a night like Lindell Wigginton and Talen Horton-Tucker had on Saturday in Manhattan. When a team has as many options as the Cyclones do, opponents are going to be put in tough situations when literally every guard on the court is willing and capable of shooting from deep.

Haliburton has been too good of a shooter this season to be turning down some of the shots he’s turned down recently.

Awfully wise words from a guy who quickly admitted he’s never met an open shot he didn’t like. 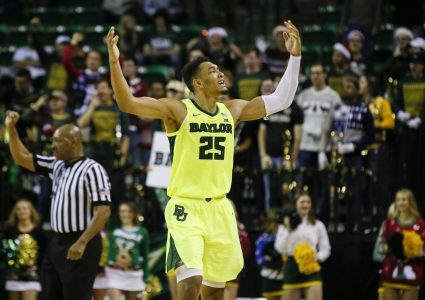