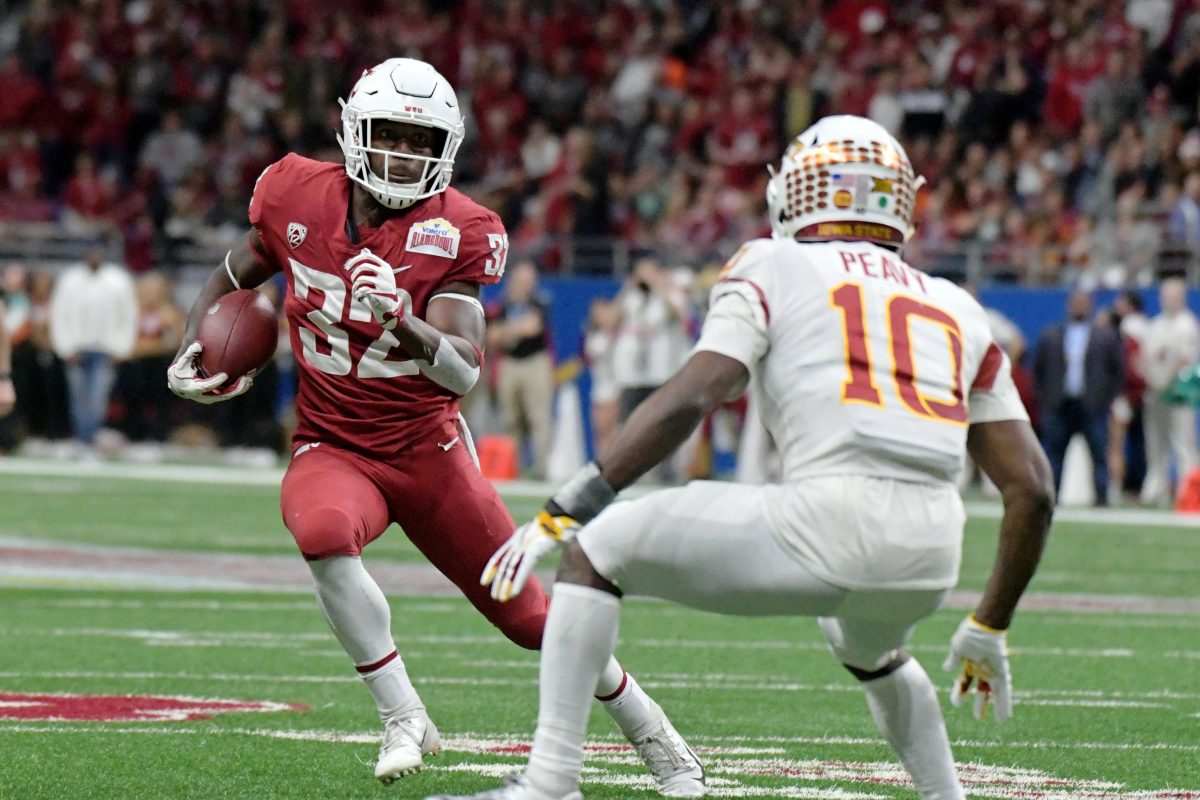 And rightly so. The record-setting juniors who declared early for April’s NFL Draft, stood out spectacularly many times for ISU — and Kiper said Butler could sneak into the first round if he runs a good 40-yard dash time at the NFL Combine, which begins in a week.

But more about the Cyclones’ Draft headliners later.

Kiper, unprompted, then made a point to praise senior cornerback Brian Peavy, one of the top cover corners in the country despite being a bit undersized at 5-9, 190-pounds, as an ISU player who could make a solid pro impact.

“I think Brian Peavy, the corner, as a late-rounder, will be a player that makes a football team,” Kiper said. “He’s a spunky, tough kid. He had a great career at Iowa State and I just think of all the kids there on the defensive side of the ball that had a huge impact on this football team — and you can say, ‘Well, he’s a great college player and he’s kind of limited,’ but that’s why he’s gonna be more of a late-round pick because of his size, but Brian Peavy, really good football player.”

So, of course, are the towering and athletic Butler, and the bruising, yet quick Montgomery, who combined for 22 of the Cyclones’ 37 offensive touchdowns this season.

Kiper said Butler’s 40 time will determine whether he potentially climbs into first-round contention.

“I think for Hakeem Butler it’s basically the speed factor,” Kiper said. “And being able to — the 40 time is what people are waiting on. There’s a wide range of opinions. Some (observers) think he could be a late first (round) possibility. I thought about putting him there, but I’m gonna wait until after the Combine to see how he runs because he’s really one of the key guys, but I think the 40 time’s gonna be important to see if he’s a first or he drops maybe into the third round. So there’s a wide disparity there, first to third round, but there’s a mixed opinion.”

As for Montgomery, who led the nation in forced missed tackles (again) according to Pro Football Focus, Kiper described him as possibly a second-day guy and one of a handful of top backs teams are closely eyeing.

Not bad — all around — for a trio of prospective ISU pros who will give Cyclone Nation its first NFL Draft pick since Jeremiah George was selected in the fifth round in 2014.

It’s a long drought that many thought would end last season. This time, it’s a lock — and perhaps three Cyclones will be drafted, which hasn’t happened since Reggie Hayward, Sage Rosenfels and James Reed were all selected in 2001. 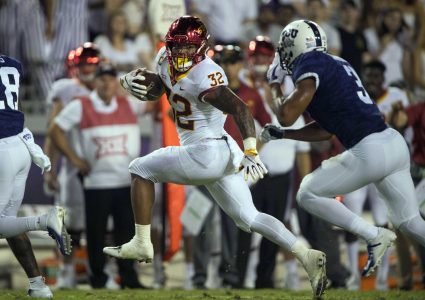 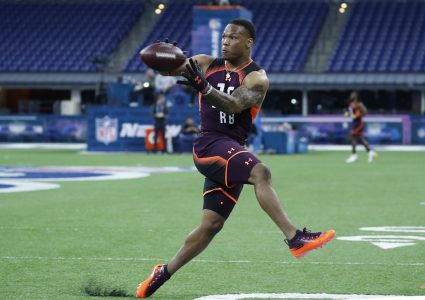