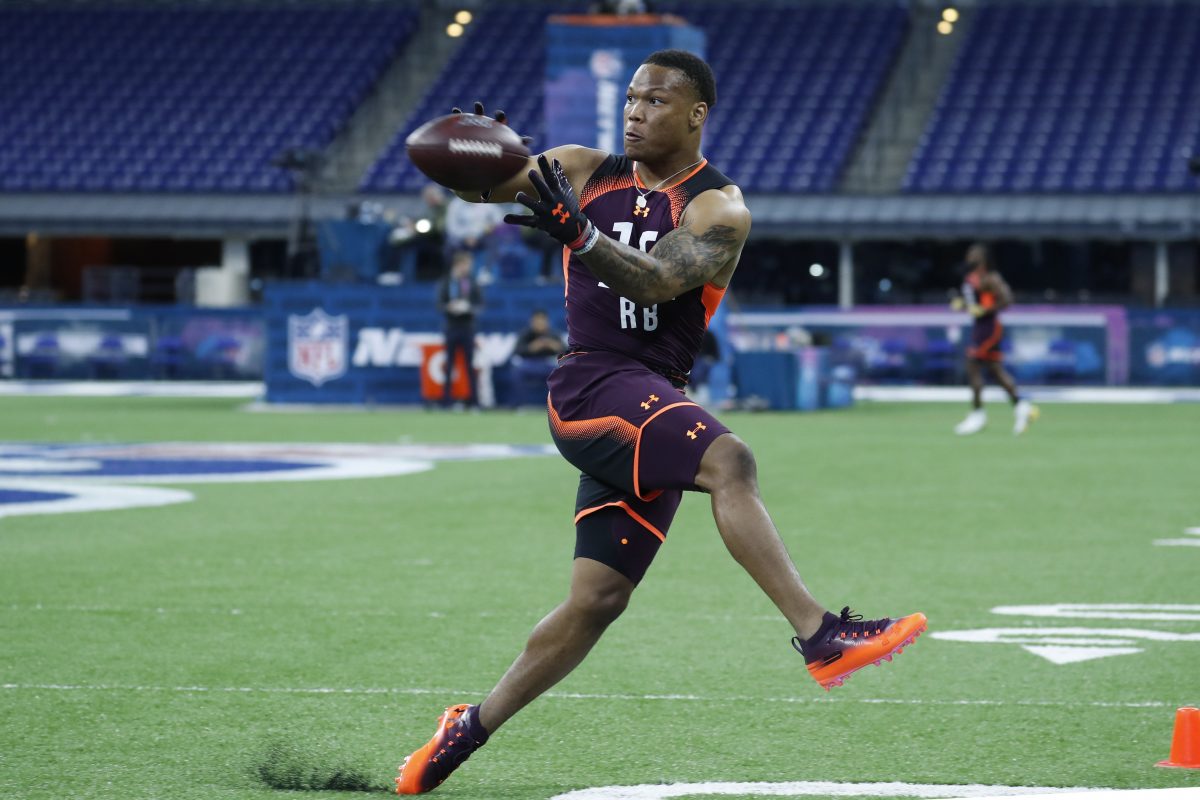 At least one former Cyclone seriously helped his draft stock during the NFL Combine in Indianapolis this weekend. Hakeem Butler set the internet ablaze on Saturday following his freakish performance highlighted by a 4.48-second performance in the 40-yard dash.

Hakeem Butler comes in with an unofficial 40 of 4.49. Scouts wanted to see him anywhere in the 4.5s.

Hakeem Butler is a freak. 4.49 in his first attempt pic.twitter.com/GXg9MF99Ym

Tell me why Hakeem Butler shouldn't be a consensus 1st round pick?

4.49 for Hakeem Butler is amazing.

Butler, who is the tallest wide receiver at the event and has the position’s biggest wingspan, also hit 18 reps on the bench press, which was tied for the eighth most by a wide receiver.

As of this writing, Butler does not have listed results in the vertical jump, broad jump or three-cone shuttle, but will likely be among the top performing wide receivers, especially in the jumps. We will update this post once his official results in those workouts become available.

Butler’s performance followed up David Montgomery’s Friday outputs that on the surface may have slightly underwhelmed. Montgomery ran a 4.63-second 40-yard dash, but that number does not seem to have phased many talent evaluators.

David Montgomery is the definition of a guy that I don’t care about his 40-time…he’ll be a 8+ year pro.

Good times for David Montgomery. 4.64 should be seen as a win. He does not win with speed, he's a balance through contact guy. Passes the threshold. That's all he needed.

David Montgomery may have ran slower than you wanted him to today, but his pass catching was on full display today. #NFLCombine #NFLDraft2019 #NFLDraftNews pic.twitter.com/JlnJuIKwc7

Montgomery, who is projected to be anywhere from a first to third round pick in April’s NFL Draft depending on where you look, also put up 15 reps in the bench press, had a 28.5-inch vertical jump and 121-inch broad jump. He did not participate in any of the agility drills.

Obviously, both of these guys will have further chances to improve their draft stock, including Iowa State’s pro day later this month. Either way, both of them continue to impress talent evaluators at football’s highest level. 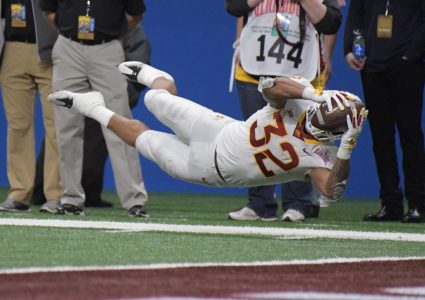