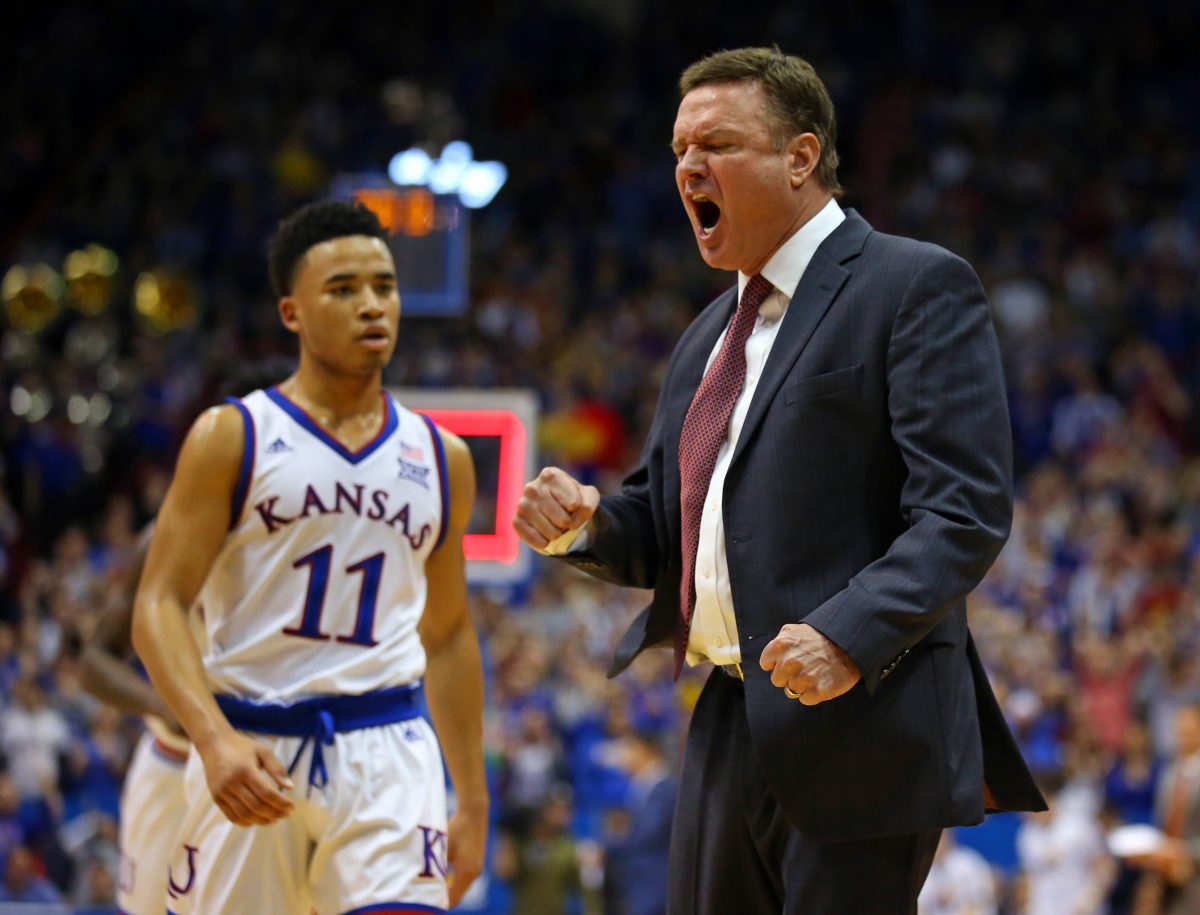 Chris Williams: I am irrationally high on this Iowa State team and the job that Steve Prohm has done over the last month of getting everybody locked in. Iowa State is a more balanced team than Kansas. I don’t like, I love the matchup for the Cyclones. Let’s roll. I’m picking another upset!

Jared Stansbury: I really like this matchup for Iowa State but I have a hard time picking them to win in Phog Allen. You know the Jayhawks will be more dialed in than they were for the game earlier this month in Hilton Coliseum so don’t be shocked if they have a run or two in them that will get the building rocking. If the Cyclones can weather that storm, they’ll have a chance to leave with a win. In the end, I see the Jayhawks hitting one more shot.

Rob Gray: Cam Lard’s spectacular reemergence in Saturday’s grinding win over Oklahoma State helps bolster hopes for another ISU win in the Phog. If he’s as engaged and energized as he was over the weekend, the Cyclones’ interior D solidifies and it becomes extra-imperative KU’s slew of shooters led by struggling Lagerald Vick are tormented around the arc. So … if ISU can avoid extended cold spells, I like its chances, but still find it awfully hard to pick against the Jayhawks this time, in this situation.

So … Marial Shayok scores 30, Lindell Wigginton breaks out, Nick Weiler-Babb is his usual quietly efficient self — and the Cyclones ALMOST shake KU’s faithful to the core (again).

Brent Blum: Kansas is clearly vulnerable and I truly believe Iowa State’s talent level is better than Kansas’. That said, Allen Fieldhouse is a beast for a reason. Weird stuff happens and Self will be especially ornery tonight.

Kirk Haaland: The Cyclones are playing with house money tonight in Lawrence with all of the pressure on the defending champ. Kansas hasn’t been overly impressive in conference play but you never know when things will start to click for them.

I do like the matchup by personnel and style of play but Iowa State will have to win the position battle on Dedric Lawson in the lane and stay connected to Lagerald Vick, their best 3-point shooter. I suspect we’ll see some post doubles, predominantly coming from Marcus Garrett’s defender.

We’ll learn a lot about the Cyclones by how they compete and their mettle will be tested if the game hangs in the balance late, against this program on their home court. There will be an avalanche of Kansas points at some point or another but they have to keep grinding and getting good shots, instead of flailing and sinking further into the quicksand. It’s a 40 minute slog and no lead is safe until time is gone.

Kevin Fitzpatrick: I’ll let you guys in on a dirty little secret. “My friend” hardly ever bets on sports, but back on January 5 when Kansas came to Hilton Coliseum, he bet on the Jayhawks to win straight up… And Iowa State won by 17.

That’s what my friend likes to call “buying a win.”

Now, I’m not saying it’ll happen quite as smoothly once again, but my friend also bet on Kansas to win straight up in tonight’s game. If this results in yet another Iowa State victory – and season sweep of Kansas in the process – then my friend is going to have to begin thinking about betting against the Clones much more often. *wink wink* 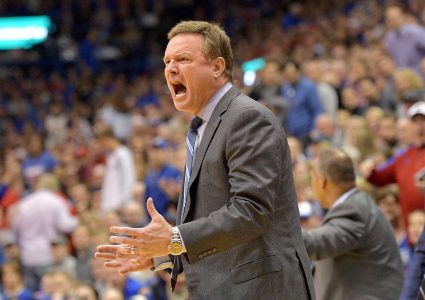 PREDICTIONS: Iowa State vs. No. 5 Kansas