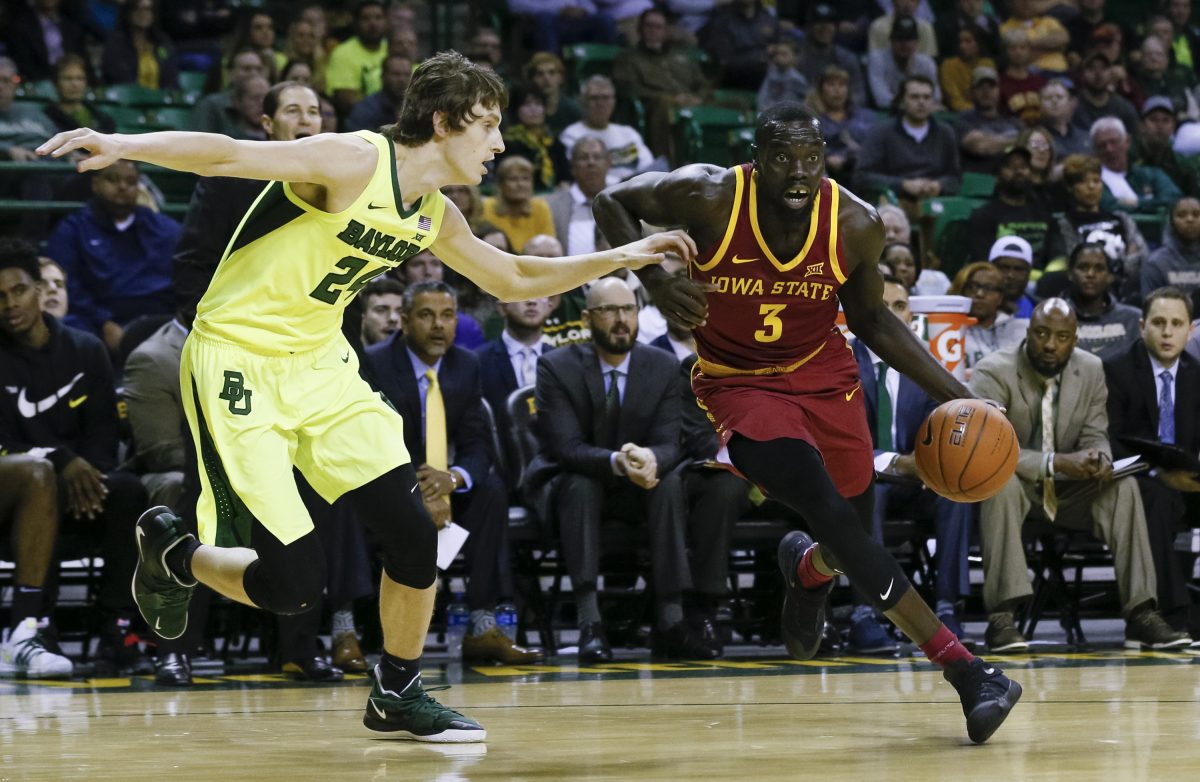 AMES, Iowa – Iowa State redshirt senior guard Marial Shayok has been honored as the Big 12 Newcomer of the Week after leading the Cyclones to wins over Texas Tech and Oklahoma State. Baylor’s King McClure and Kansas State’s Dean Wade were co-players of the week.

The Ottawa, Ontario native scored 20 points in each win and hit 50 percent (7-14) of his three-pointers for the Cyclones. In ISU’s win against No. 8 Texas Tech, Shayok was 6-for-13 from the field, including 3-of-6 3-pointers. He followed that connecting on 4-of-8 three-pointers and leading ISU in scoring with 20 points as the Cyclones earned the season sweep of the Cowboys.

Shayok, who leads the Big 12 in scoring at 19.4 points per game, and Iowa State face Kansas tonight in Lawrence, Kan. The game tips off at 8 p.m. on ESPN.