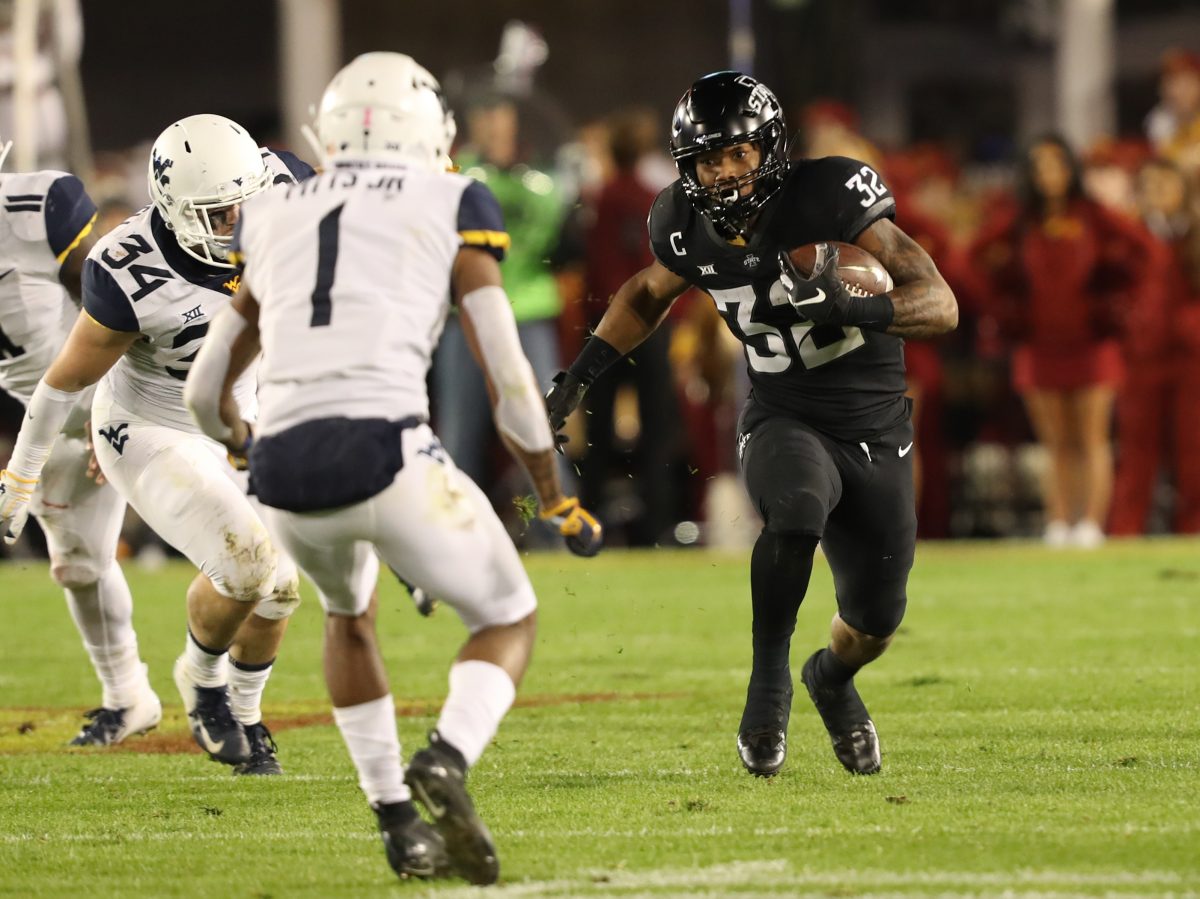 Those names hang from the rafters in Hilton Coliseum, remembered as some of the best to ever wear the Cardinal and Gold on the hardwood. They will surely be joined by (at least) the names Niang and Morris before too incredibly long.

We have no such way of honoring the great Cyclones on the gridiron, but I believe we should. Davis. Wallace. Green. Blair. Amundson. Hoppmann. Blue. Lanning. Lazard. The list goes on.

The name David Montgomery would join that list eventually. We are forced to say goodbye to No. 32 on Monday as one of the school’s greatest players ever announced his intentions to declare for the NFL Draft after three seasons in Ames.

Week in and week out, you could bank on Montgomery doing something special. He was a lock to make a play that forced you into shaking your head or say ‘Wow, this kid is special.’ He fought harder for every yard than any Iowa Stater of the Matt Campbell era — and I mean that literally when you consider the offensive lines that he ran behind.

He is special and it is hard to believe he won’t continue to be special once the opponents are playing for millions of dollars instead of free rides to school.

Iowa State’s meteoric rise through the college football world would have never been possible without the addition of a former quarterback from Cincinnati. Once the No. 1203 recruit in the 2016 class, he will now be one of the first running backs selected in the 2019 NFL Draft

Montgomery was the epitome of the ‘we before me’ mentality Campbell preaches to his players. Montgomery was the guy who turned the tide when working out late on Friday and Saturday nights became more appealing than spending the night on the Sips dance floor.

“The impact David had on the Iowa State football program, this University, and our great community is impossible to quantify,” Campbell said in a statement. “He will be remembered as one of the all-time greats to wear the Cardinal and Gold, but his legacy will extend far beyond the field. He truly led the culture change within our walls, helping establish a ‘We Before Me’ mindset. We couldn’t be more excited for David and his family as he takes his next step in his journey.”

Growing up, I would ask my dad what it was like to watch some of the great college football players whose careers were over before I was born or knew what I was watching. How good was Tommie Frazier or Bo Jackson or Barry Sanders?

“They were unbelievable,” he would often say.

I hope I have a son someday to teach about the greatest I ever saw wear the Cardinal and Gold. I hope my son will ask me how good David Montgomery was because my reply will be simple. 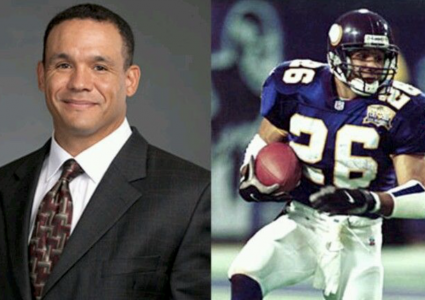