It was a good week to be an Iowa State basketball fan as both the men’s and women’s teams got off to 2-0 starts in Big 12 play capped with wins over Kansas on Saturday.

The men beat the No. 5 team in the nation and the women earned their first road win of the year.

With the hot start to conference play, the women’s basketball squad moved from No. 25 to No. 20 in this week’s Associated Press Poll.

After a near five-year hiatus from the rankings, Iowa State first re-appeared in the poll this season in the Week 4 edition at No. 23.

After losing a road game against South Dakota, the team dropped out of the poll. That was until last week, at least.

The Cyclones fought their way back in after winning four games in a row following a close loss to Iowa.

The women will return to the court for two home matchups this week as they take on TCU on Wednesday at 6:30 p.m. and Texas on Saturday at 4:00 p.m. 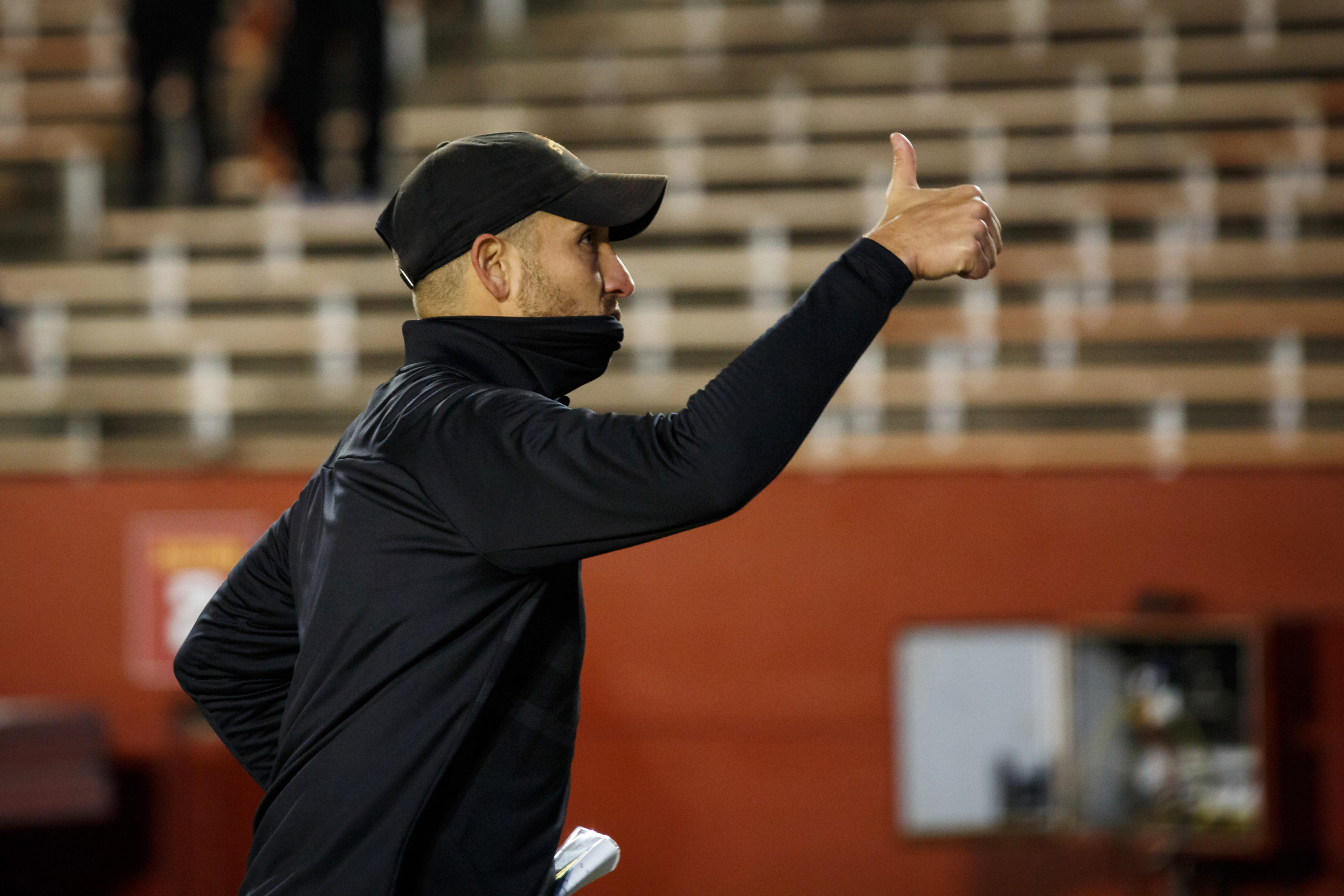