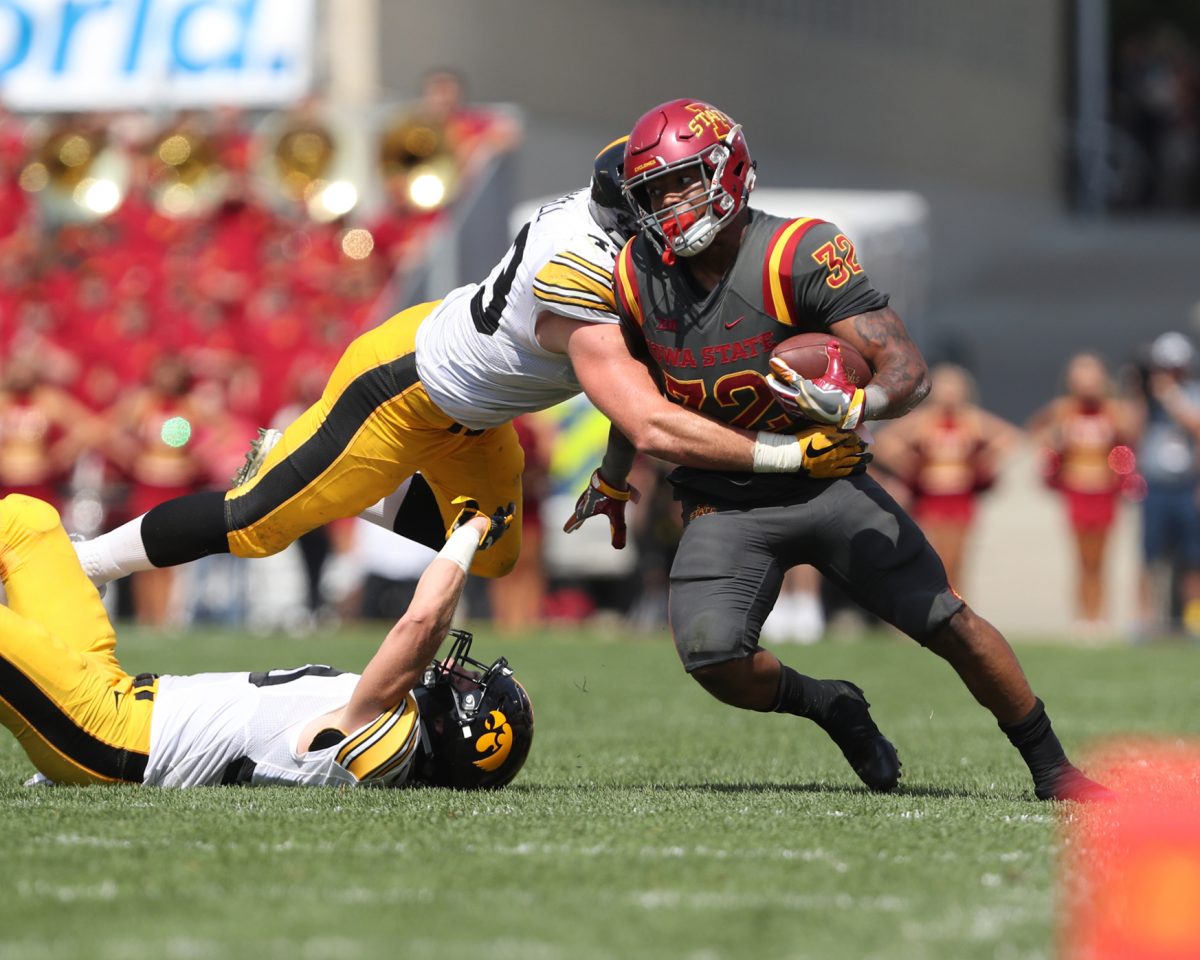 Iowa State sophomore running back David Montgomery burst onto the national scene during the 2017 season and his ability to break tackles was a big reason why. In fact, the Cincinnati, Ohio native became the all-time leader in forced missed tackles in the Pro Football Focus era with 104.

Ladies and Gentlemen – David Montgomery, the most ever missed tackles forced in the PFF era. pic.twitter.com/BTllyeUn8w

Montgomery ran for 1,095 yards and 11 touchdowns during his sophomore campaign on 234 carries. He amassed 1,383 yards from scrimmage with a remarkable 828 of those yards coming after contact.

While the Pro Football Focus era only goes back to 2014, it is still pretty dang cool to see Montgomery among some of the game’s best backs in recent memory. 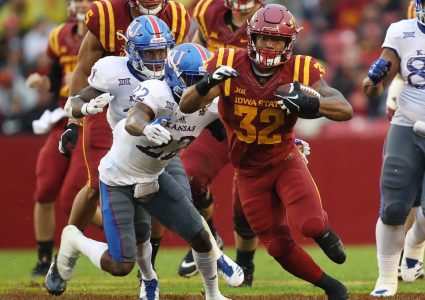