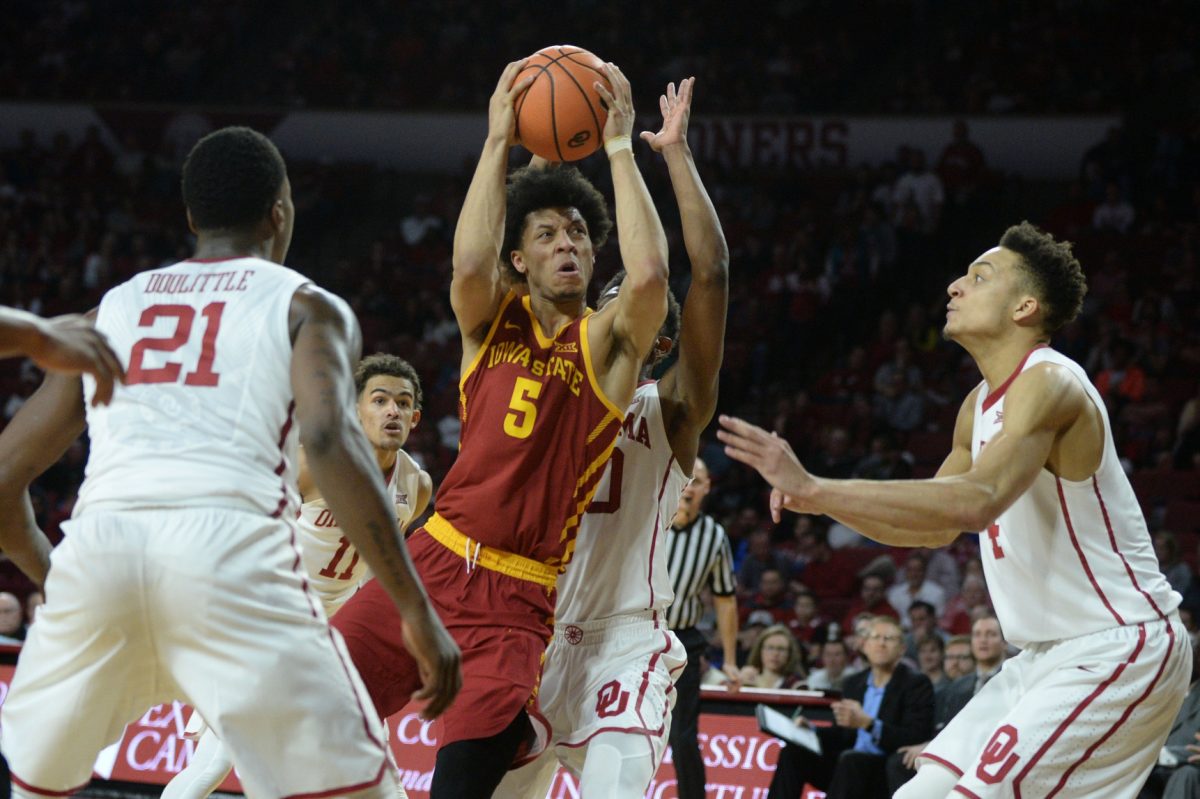 AMES — For nine straight games, Lindell Wigginton’s been forced to watch and cheer, waiting for his strained left foot to fully heal.

That’s 360 minutes — of which last season he would have played in 297 — for Iowa State’s star sophomore guard to recover, reflect and try to figure out how he’ll fit in once he returns to the rotation.

He obviously won’t be back for Saturday’s 3:30 p.m. Big Four Classic game against Drake at Wells Fargo Arena in Des Moines, but said he’s learned a lot while sitting out.

Lindell Wigginton gives an update on his injury in this CFTV. pic.twitter.com/BNVqMLTmFS

His 8-2 Cyclones are deep, talented, and a harmonious blend of veteran transfers and rookies that will only get better once he begins chipping in minutes again — possibly as early as next Friday’s matchup with Eastern Illinois.

“The sky’s the limit,” said Wigginton, who averaged 16.7 points and 33 minutes per game his freshman season. “We’ve got a good team. We’ve got a deep team. The guys who come off the bench, they can come in and impact the game right away, so we’ve definitely got a deep team and it definitely helps guys get some (rest) once they come out of the game.”

Watching, instead of playing, hasn’t been easy for Wigginton, of course.

But seeing roommate and true freshman Tyrese Haliburton — who set a school record with 17 assists in last Sunday’s win over Southern — emerge, along with other top newcomers, has eased the pain associated with languishing on the DL.

Soon, he will — and it might not require wholesale changes to begin incorporating him into the rotation along with forward Solomon Young, who’s recovering from offseason groin surgery.

“We’ve talked about it,” said ISU coach Steve Prohm, whose team is ranked No. 16 according to KenPom. “I’ve talked about it in individual meetings. Tyrese is, he understands from a standpoint of when Lindell’s back, it’s not really roles changing, it’s at the end of the day, maybe a couple minutes here or there for several guys. That’s not that much. But obviously Lindell’s a good player and we need him and he can help boost our team.”

Wigginton won’t ratchet his minutes up to last season’s rookie level right away, if at all.

A deeper Cyclones team featuring transfers Marial Shayok and Michael Jacobson, and top freshman contributors such as Haliburton, Talen Horton-Tucker, among others, could mean fewer minutes for all, but better production across the board, as well.

“Getting rested is essential to anything,” said guard Nick Weiler-Babb, who averaged a team-high 36 minutes per game last season. “I’m not really worried about numbers too much. I want to win more than anything. I could be coming off the bench and not really playing at all, as long as we’re winning.”

That sentiment seems to be shared by his ISU teammates. They know reintegrating Wigginton and Young will enhance the Cyclones’ overall chances for success. That just won’t start happening Saturday against a good Drake team, which appears to be jelling under first-year head coach Darian DeVries.

The Bulldogs are 6-1 and riding a five-game win streak into the final Big Four Classic.

“Drake’s really good, I’ve been really impressed with them,” Prohm said. “We’re gonna have to play our A-game on Saturday.” 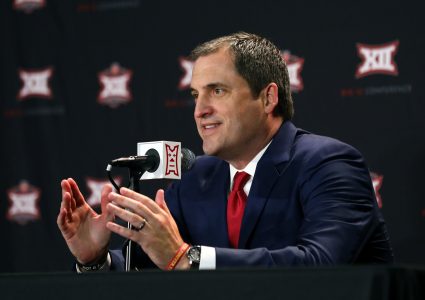