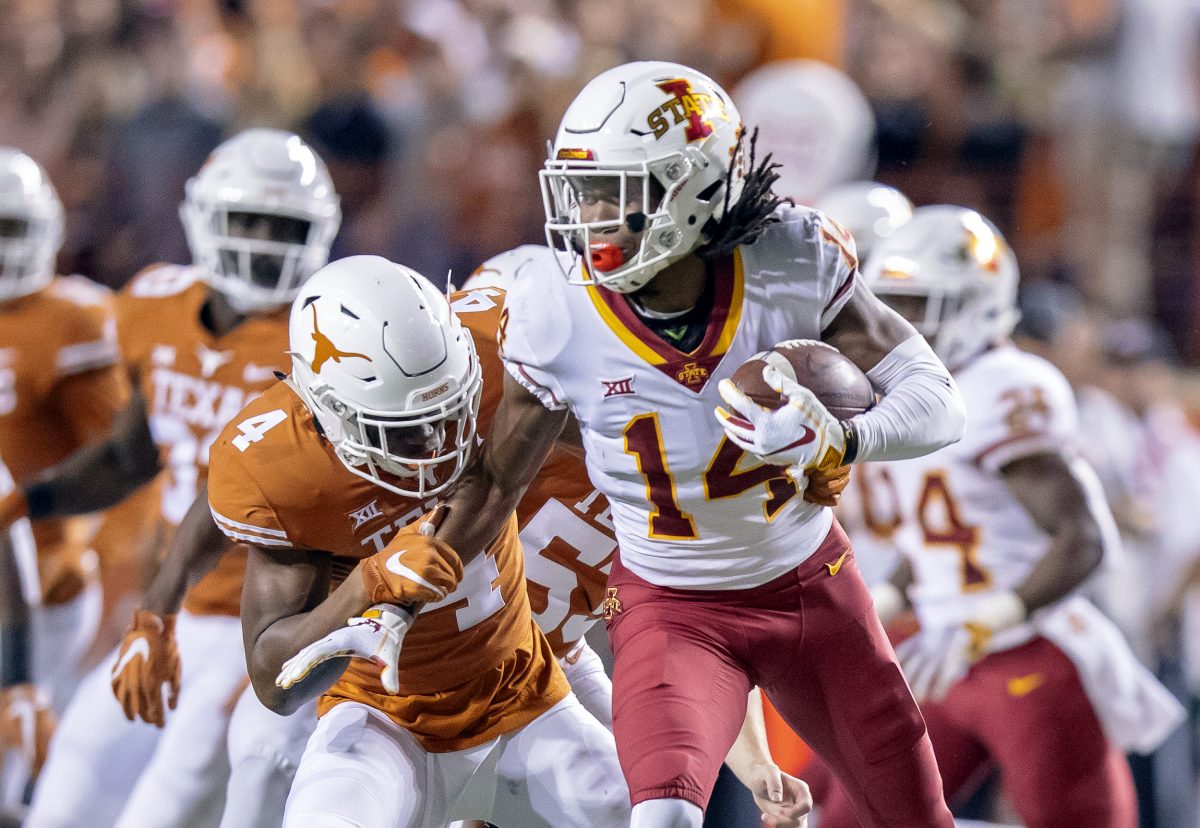 AUSTIN, Texas – First things first, nobody is making excuses for what happened in the Austin on Saturday night. With its 24-10 loss to the Longhorns, Iowa State missed out on a major opportunity to play for a conference championship and across the board, looked flat while doing it.

Credit where it’s due: Texas was really, really good. Dominant.

The emotion of Saturday was a lot to take in. Iowa State fans flooded Austin for one of the most anticipated games in program history. Oklahoma State pulled off the upset over West Virginia (in dramatic fashion) that the Cyclones needed.

Then the game kicked off…

Remove the immediate emotion from Saturday night though and you’ll quickly realize that there is so much to still be excited about if you are an Iowa State fan.

With a win over Kansas State next week (6 p.m. on FS1), Iowa State would finish 6-3 in the Big 12, which would mark the first six-win conference season in program history.

Just beating Kansas State would be notable. Iowa State hasn’t done that in over a decade.

Following this week’s action, the worst that Iowa State can finish in the Big 12 standings season is fourth, even with a loss to K-State.

That would tally an 8-4 regular season with the Cyclones winning seven of their final eight games on the schedule.

Eight regular season wins would be the second most successful season in program history dating back to 1978. The 9-3 mark in 2000 remains the highest mark.

“This team has never disappointed me, and they didn’t disappoint me tonight,” Campbell said. “To be honest with you, for a least the last 11 months that I’ve had the opportunity to coach them, this group has brought it every opportunity they’ve had. So I would be shocked if the leadership in our walls isn’t ready to come to work on Sunday and Monday and get ourselves better.”

Iowa State is also still in line to play in perhaps the best bowl game in modern day program history.  Right now, the front runner for the Cyclones is a trip to Orlando and the Camping World Bowl on Dec. 28.

But a lot has to happen between now and then.

Yeah, this one stings, but Iowa State football is still in an incredible position going forward with a lot to play for over the next two weeks. 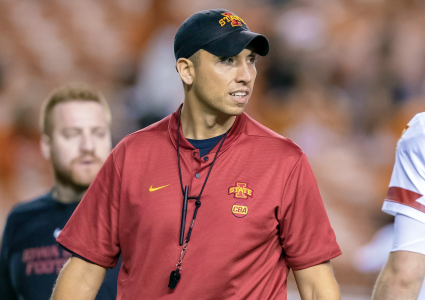