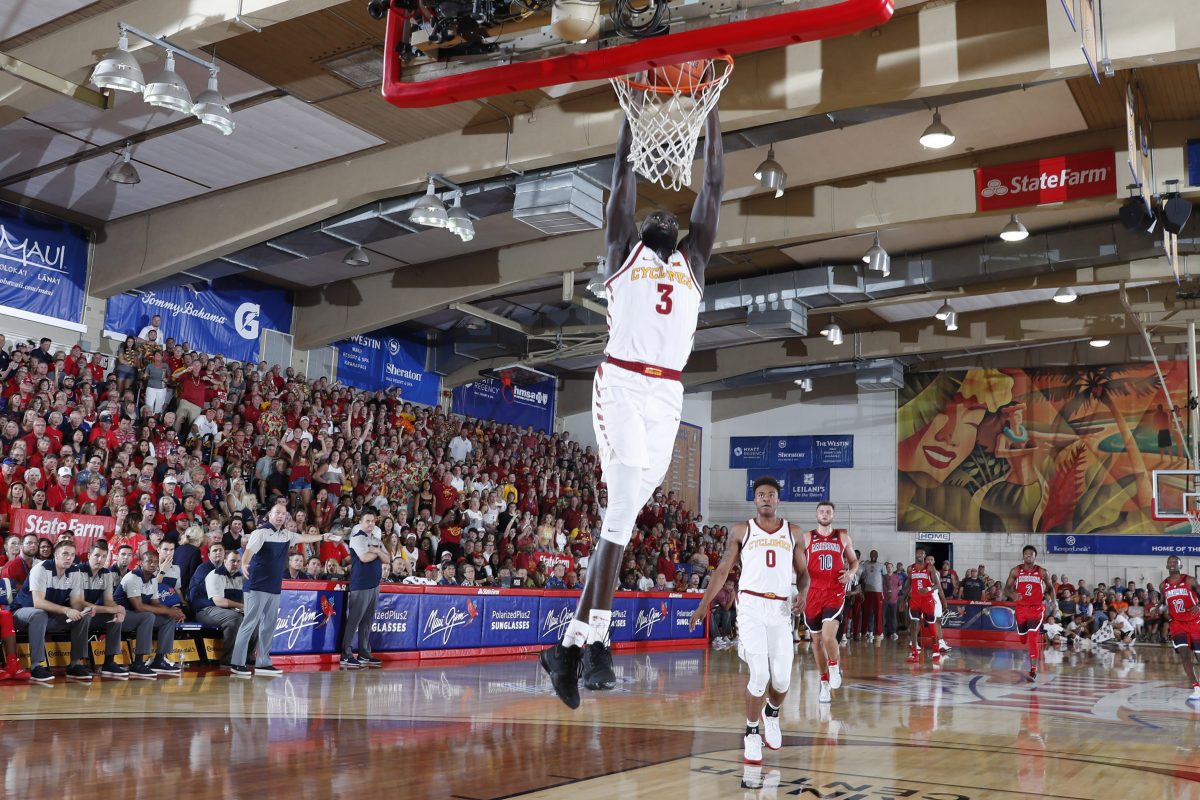 Any concerns of a shorthanded Iowa State team being tired entering its third game in three days were quickly put to rest on Wednesday. The Cyclones knocked down their first five shots and never trailed on their way to a dominant 87-57 win over San Diego State to clinch fifth-place in the Maui Invitational.

The Cyclones were led by senior guard Marial Shayok, who finished with 21 points on 8-of-12 shooting in 28 minutes. Iowa State knocked down 14 3-pointers on the afternoon with four of them coming from Shayok.

Junior forward Michael Jacobson continued his stellar play on the islands with  19 points and eight rebounds while shooting 5-of-9 from the field and 9-of-9 from the free throw line. Sophomore guard Terrence Lewis played his best game of the season scoring 16 points to round out the group of Cyclones scoring in double-figures.

San Diego State struggled to find its footing against Iowa State’s defense from the jump and shot just 35 percent from the field and 33 percent from behind the arc. The Cyclones held the Aztecs’ leading scorer, senior guard Devin Watson, to eight points on 3-of-11 shooting.

Iowa State will now return home to take on Omaha next Monday in its last game of November. Hopefully, it will be the Cyclones’ last game with a short bench with Cameron Lard and Zoran Talley both expected to return from suspension in December. 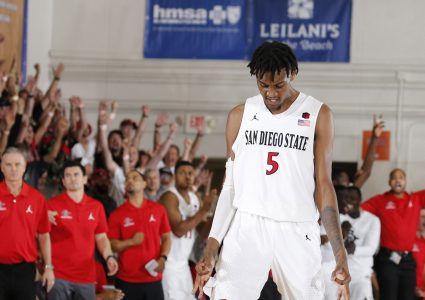