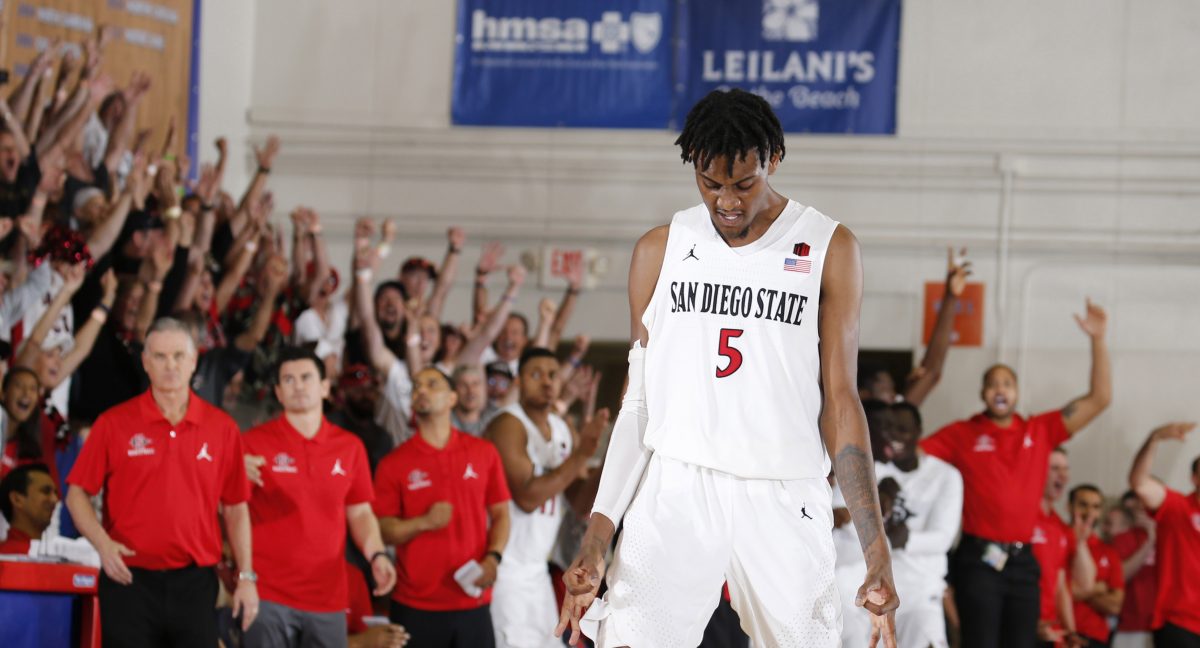 San Diego State completed the third-largest comeback in program history on Tuesday by coming back from a 19-point deficit to beat Xavier. Prior to their comeback, the Aztecs had been outscored by 45 points in their first 51 minutes of play on the islands, including a 26-point loss to No. 1 Duke on Monday.

This is a game in which if the Cyclones take a lead, they cannot relax and allow the Aztecs to rebuild any sort of momentum. They shoot the ball well, including knocking down 11 3-pointers against the Musketeers, and are capable of making up a deficit in a short period of time.

Meanwhile, junior forward Jalen McDaniels has been nearly as good this season while averaging 16.5 points, 7.8 rebounds, 2.5 assists and shooting 48 percent from the floor. The 6-foot-10 Federal Way, Wash. native poured in 26 points, eight rebounds and 3 blocks in the win over Xavier.

3 – Only three leave with two

There will only be a trio of teams who will leave Maui with a pair of wins. Iowa State and San Diego State have a chance to be one of those three.

Despite losing in the first round, going 2-1 in the stacked field of the Maui Invitational will look great on someone’s NCAA Tournament resume. If the Cyclones play the way they’re capable, see Tuesday’s second half against Illinois, they have a great chance to leave the islands with two wins over quality programs.