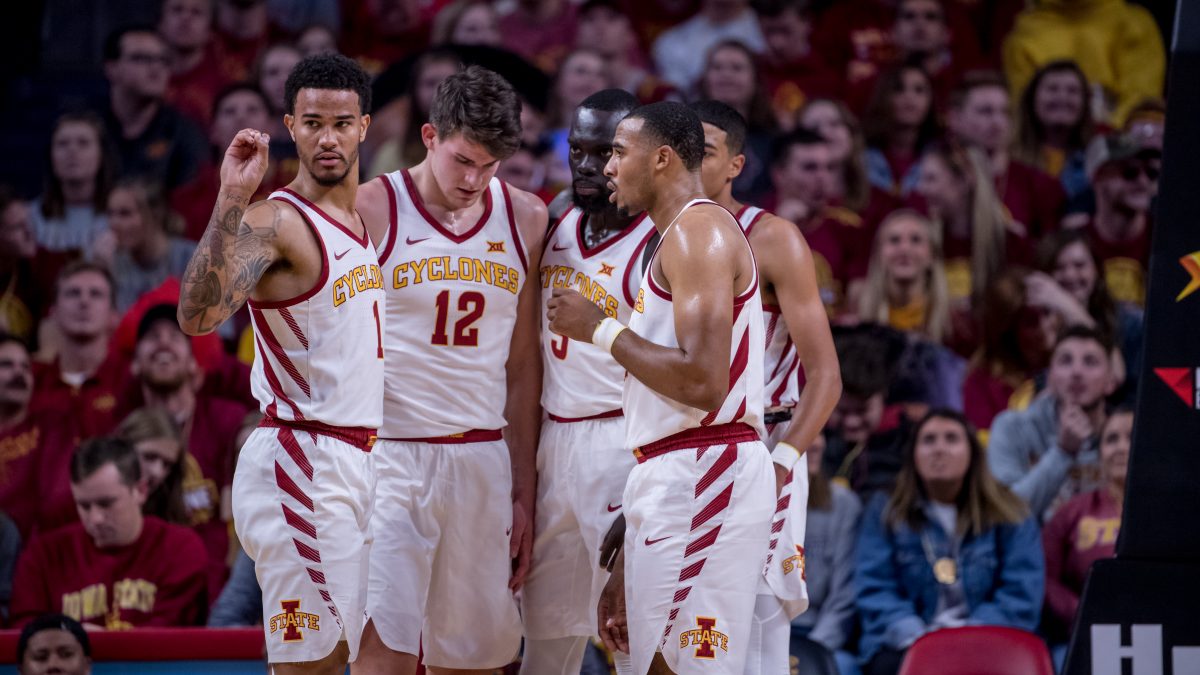 AMES — Not all wins are created equal, but they are nice to get all the same.

Iowa State moved to 3-0 on Monday with its biggest test to date lurking one week away when the Cyclones travel to Hawaii for one of college basketball’s largest regular season stages – the Maui Invitational and a date with blueblood power Arizona. Maybe looking ahead to the Wildcats and what faces them on the islands was part of the problem in a lackadaisical 85-73 win over Texas Southern, but it is hard to complain about getting a win.

“That was a good win. Good win for our team. Very fortunate to win. You don’t take winning for granted,” Iowa State head coach Steve Prohm said. “Obviously, that’s a good team. That’s a team that’s going to have a chance, in my opinion, to go on and has a great chance to win their league.”

Iowa State’s biggest problems came on offense, most notably exhibited by the team’s 16 turnovers and a nearly nine-minute stretch during the second half in which the team missed every field goal it attempted.

“I would just say it was a little bit of a lack of focus and sort of letting up a little bit,” senior guard Marial Shayok, who finished with 26 points and five rebounds, said of the scoreless stretch. “They were persistent. They kept attacking us. We’ve got to do a better job of staying locked in and executing the offense.”

The biggest positive in the night came in the form of a career-high 26 points, five rebounds and four steals from Iowa State’s star freshman Talen Horton-Tucker. After struggling during the team’s first two games, the former four-star recruit finally found his stroke and played unquestionably the best game of his college career to this point.

Hopefully, it gives Horton-Tucker confidence heading into next week’s tournament as they will certainly need him to be highly-productive with Lindell Wigginton, Cameron Lard, Zoran Talley and Solomon Young – all players who figure to be rotational regulars later in the year – still sidelined for a variety of reasons.

“He’s a good player. He’s a freshman though. He’s young and he’s going to have good games and he’s going to have bad games,” Prohm said. “He’s going to be up and down at times. I think it’s everybody’s job to continue to give him great confidence. He’s had good looks throughout the season. Tonight, he made shots and he was able to finish at the basket.”

Texas Southern was another good test for Iowa State considering they featured five transfers from Power 5 programs – including 7-foot-2 former top-100 recruit Trayvon Reed, who finished with 15 points and 11 rebounds – and already knocked off Baylor last week before traveling to Hilton Coliseum. But, there were stretches when it felt like the Tigers were the aggressor on a night when it needed to be Iowa State to give fans much confidence heading into the buzzsaw that will be the Maui Invitational.

At the end of the day, it was a win. Iowa State is going to take those every way they can with a young, depleted roster needing confidence with its biggest test of the non-conference slate staring it straight in the face.

“We’ve got some youth out there. I think it showed at times tonight and we’ve just got to continue to grow,” Prohm said. “. We’ll be off (on Tuesday) then we get to work, get us better then we’ve got a great opportunity playing a really, really prestigious program in Arizona that’s had a ton of success. Sean (Miller) does a great job. We’re looking forward to the challenge out there.” 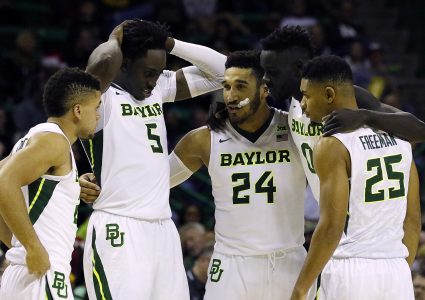