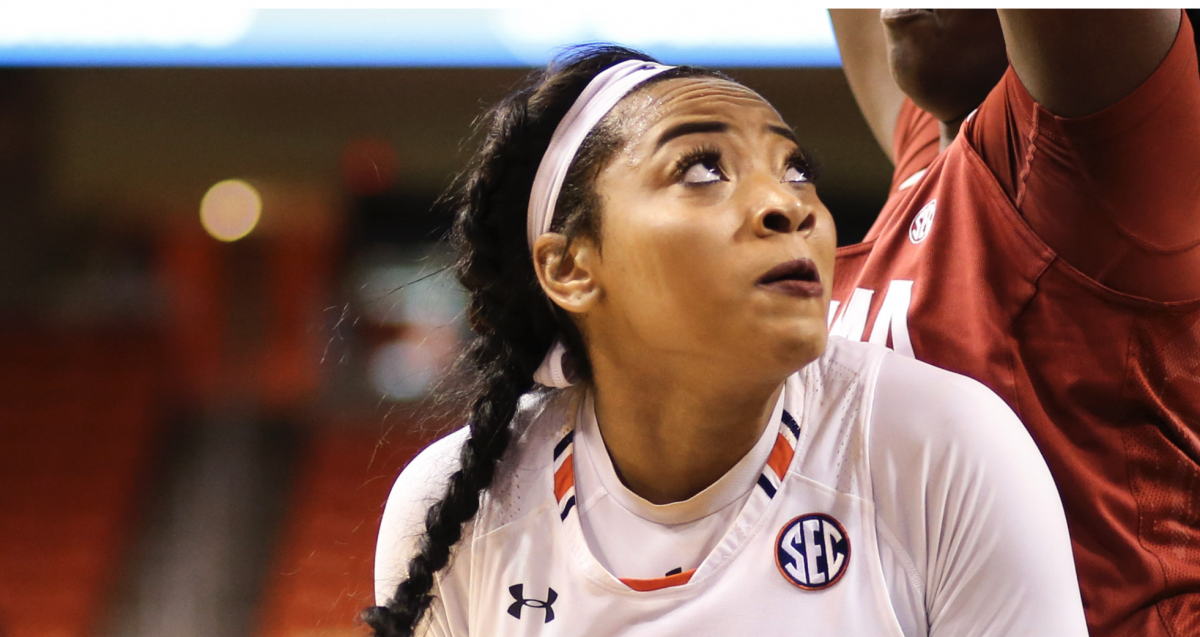 When the Iowa State women’s basketball team takes the floor on Tuesday night (6:30 on Cyclones.tv), it will be the eighth straight day of action the squad has seen (including practice) thanks to the quick-hitting setup of the preseason WNIT.

The way the preseason tournament is set up, Iowa State will have played its third game in five days after facing off with the Tigers on Tuesday. The format of playing every other day is similar to what teams will see in the NCAA Tournament in March.

“Whatever you have left, you want it to be on the court Tuesday night, because we’re going to need that,” head coach Bill Fennelly said. “We’re going to have to use some new people. [Carleton] can’t go 40 minutes Tuesday. She’ll want to – but I don’t think she can. The way they extend their defense and the way that they come at you, I think is going to mean we are going to have to do some subbing that we didn’t do Sunday.”

On the other side of the bracket, the semifinals will be played between two ranked teams – No. 19 Marquette and No. 24 Miami.

Fennelly wants his team to jump at the opportunity.

“This kind of format teaches our kids that if you want to keep playing and you want to be on national television in a championship game against Marquette or Miami, you have to win,” Fennelly said. “You learn a lot about your team too.”

Auburn is coming off of an impressive win on the road against New Mexico in the quarterfinals of the tournament as well.

They battled late to earn a three-point lead in the final minute and hold it to win on the road. They are the only road team to win a game in the entire tournament so far.

“They had a good win yesterday,” Fennelly said. “When you win at New Mexico, that says a lot about your team. It’s a tough place to play.”

When Auburn comes into Ames on Tuesday, Iowa State will see one of the most intense press defenses in college hoops, and Fennelly is uniquely familiar with this specific one.

Fennelly was a coach through the USA basketball program, heading the staff of the 2011 World University games. One of the assistant coaches on the staff was current Auburn head coach Terri Williams-Flournoy.

During a meeting, Fennelly had the staff come up with strategical ideas that catered to each coach’s game.

“I said you can put in anything you want and she jumped out of her chair and said, ‘How about the press?’” Fennelly said.

Fennelly calls the Tigers one of the more unique teams and offenses the Cyclones will face this season.

“Auburn is a team that we haven’t seen in a long time and may never see again,” Fennelly said. “The way they play, when they get here they are going to start pressing us. It’s a unique style, and certainly a unique style to get ready for in one day.”

Auburn was second in the nation last season in steals per game, averaging 13.2 per game, and providing a big challenge for this Iowa State offense to see.

Fennelly called the game not only a great challenge, but also a good opportunity to see what Iowa State can do against a completely different style of play.

Rae Johnson made sure it was known that her team was ready for the challenge.

“[We’re] always [prepared to] be ready for anything,” Johnson said. “We need to handle the pressure. They’re a really fast team, we’ve just got to calm down. As long as we keep the ball going, it will be easy to score.”

Fennelly approaches the press a bit differently than other coaches do. Rather than calling it a press break, Fennelly and his team refer to it as a press offense – or an opportunity to push the ball up the floor and score aggressively.

The Tigers are lead by 6-foot-3 forward Unique Thompson, who is averaging 13.0 points per game. Thompson provides one of the bigger bodies that Iowa State’s bigs will see all year and is coming off of a 19-point, 19-rebound performance.

Fennelly compared her to the likes of other players the Cyclones will face on their non-conference schedule this year in Megan Gustafson from Iowa, Sara Rhine and Becca Jonas from Drake, and Taylor Frederick from South Dakota.

“The three kids that we are playing there need to accept that challenge,” Fennelly said. “We haven’t stepped up to the level I think we can [step up to] and need to, but we’re going to find out tomorrow night if we want to stick our nose in there and get bloodied up a bit, and compete or make a career decision and get out of the way.”

One of the players that is expected to step up is Kristin Scott – who is coming off of a solid 15-point, seven-rebound performance.

“I definitely have to focus more playing against someone like that,” Fennelly said. “It will be good practice for Big 12 season as well.”

The Cyclones and Tigers will tip off on Tuesday at 6:30 p.m. at Hilton Coliseum. The game will be televised on Cyclones.tv.