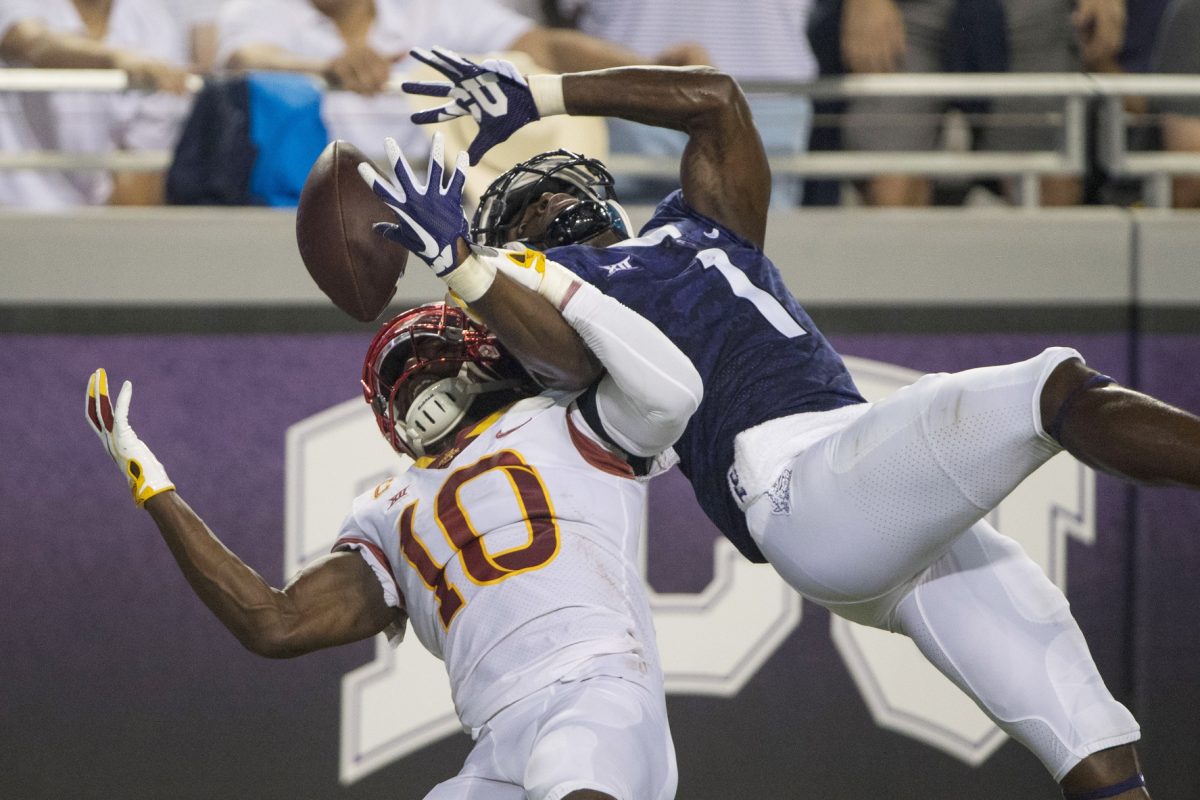 It’s nothing fancy and there’s no mumbo jumbo.

“We keep a board in our room that probably everybody does that just talks about all the key factors,” said Heacock, who hopes to help ISU clamp down on explosive No. 25 Oklahoma State in Saturday’s 2:30 p.m. (ESPN2) Big 12 tilt in Stillwater. “We keep a board on every team. So we try to play close attention to that. When we’re defending and getting ready to go into the game, where has it gone? Where are the turnovers at? How many punts? All those things.”

But there is no big board when it comes to Heacock’s defense itself. Just a handful of critical numbers that demonstrate if what’s being repped in practice is translating into on-field success.

Feel is still important. So is intuition — and going with one’s gut.

So if you want to talk advanced stats or analytics, Heacock’s not your guy.

“I’m an anti-stat guy when it comes to ourself,” said ISU’s defensive coordinator, who nonetheless helms a group that’s bordering on elite. “We’re trying to win and help our team win. We have to do everything on defense. I always tell our guys, if they don’t score, we can’t lose. That’s my thought process on defense. I don’t get into the what-ifs.”

What matters most to Heacock is universal in both its application and effectiveness.

“I just think, again, trying to look at the opponents is where we spend all our time and we evaluate ourself, for sure, but I don’t look at numbers,” Heacock said. “I mean, I look at third down percentages and I look at how many three-and-outs we get and I look at turnovers we get. The biggest thing is the turnover margin. We do study that and we talk about it to our defense for sure.”

Do these crucial things well, there’s a chance to win this Saturday as 10-point underdogs against the Cowboys, or any given Saturday, really.

And ISU (1-3, 0-2) is finally gaining some traction in the turnover department, forcing three in last week’s 17-14 loss at TCU, to make their season margin a push.

Oklahoma State (4-1, 1-1) is minus-one in that category so far this season, but that’s understandable given the Cowboys’ penchant to take risks to reap big-play production.

They lead the conference in plays from scrimmage spanning 20 or more yards (42).

ISU’s defense, conversely, has allowed a total of 44 plays to span a mere 10-plus yards, which also leads the league — and means something’s gotta give.

Which way the trend bends could hinge on OSU’s star tailback Justice Hill, who’s responsible for six of his team’s 20-plus yard plays, including a 92-yard run in the season-opening win over Missouri State.

“I think he’s incredible, he makes a lot of guys miss,” Heacock said. “Like you said, probably one of the best in the conference and battling to be the best. To say that one guy’s gonna run up there and get him, I don’t think (so),” Heacock said. “We preach that all the time, really in any game we play, but I think it’s really true in this game that we’re gonna have to swarm tackle him and get as many hats to the ball as we can get.”

Third down is where ISU’s struggled the most, allowing foes to convert 45 percent of the time, which ranks ninth in the league.

“I don’t think I’ve slept because of it,” Heacock said. “I think it’s a multitude of things. I think our guys are working hard at it. I think we’re working hard at it. We’ve got to find some ways to get off the field — and we’re playing some dangerous guys. When you play guys that can run the football, the quarterback can run the ball, the screen game — there’s a lot of factors involved. We’ve got to find a spot that our guys feel comfortable in and we feel comfortable calling. It will get better and it already has a little bit.”

More improvement will come not through advanced analysis, nor a-ha moments. The formula for success hasn’t changed much over time and is based on people, not numbers.

“It’s great leadership from our seniors,” ISU safety and leading tackler Greg Eisworth said. “People like Willie (Harvey) and team captains, Ray Lima and (Brian) Peavy, really talking to us, keeping us all grounded and together and saying, ‘We’re doing a decent job but can be doing better.’ We just all come together as a defense and focus in on that stuff.” 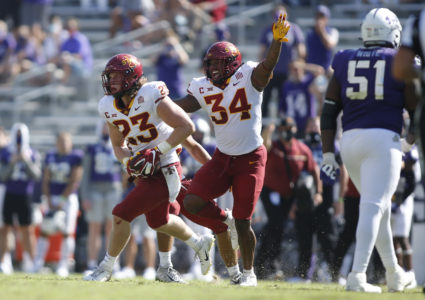 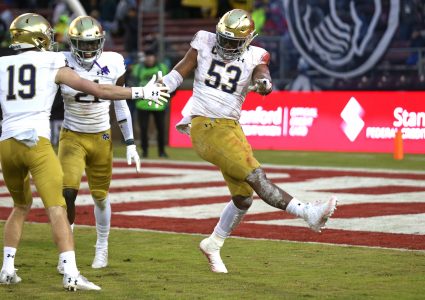 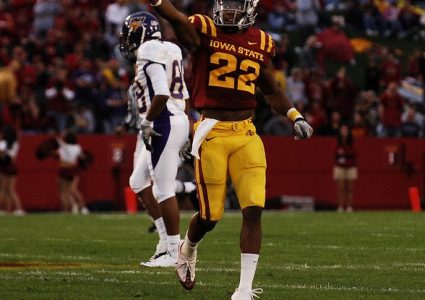