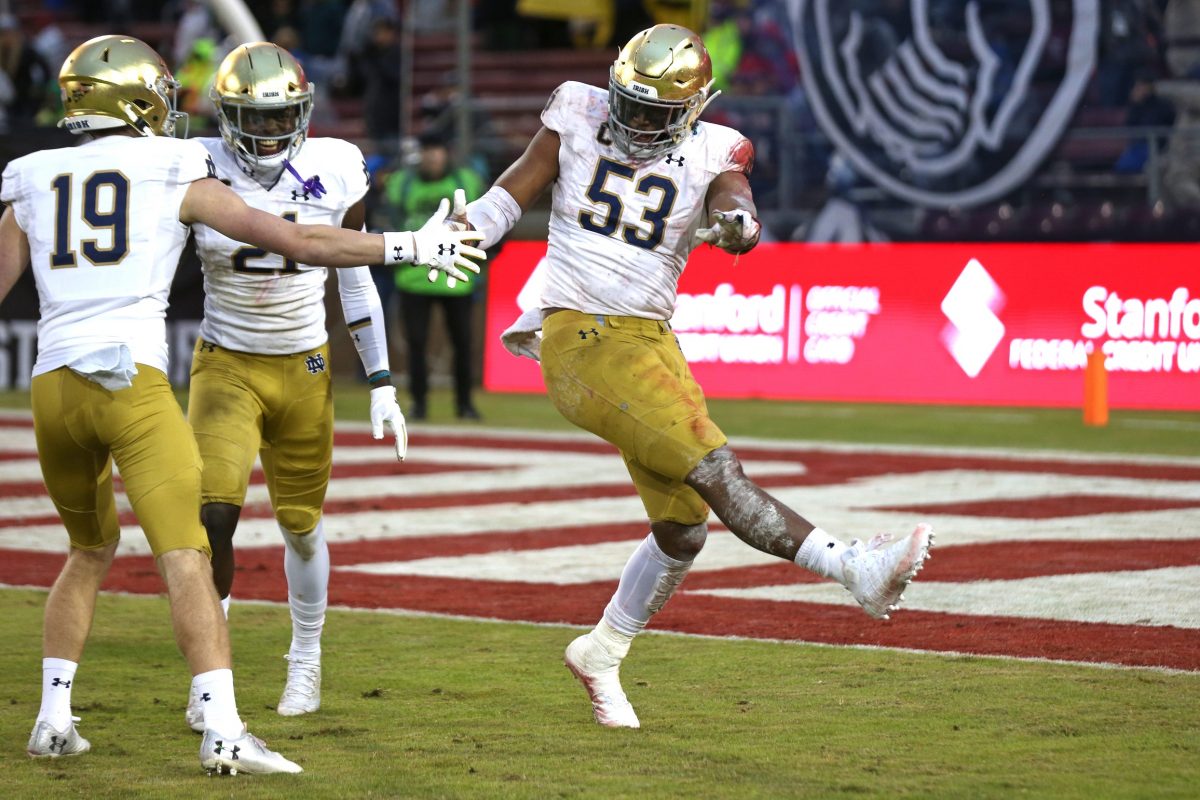 “Explosive,” the Fighting Irish’s leader said earlier this month in advance of the Dec. 28 Camping World Bowl matchup between his No. 15 team (10-2) and the Cyclones (7-5) at Orlando, Fla.

“We know what we’re getting,” he said. “Explosive offense in the Big 12, really solid defensively, physical football team. … Matt Campbell is an outstanding coach. It’s going to be a good football team we’re playing.”

Campbell knows what his team will be up against, too.

He also expressed deep respect for Kelly — who shares some Mid-American Conference roots — and has become the longest-tenured Notre Dame coach since Lou Holtz prowled the sidelines from 1986-96.

The Fighting Irish defense will be perhaps the most stout the Cyclones have faced this season.

It starts up front and on the edge, where likely early-round NFL Draft pick Khalid Kareem threatens to blow up plays and drives with elite pass rushing and run game support.

The Fighting Irish are strong in all three segments of the defense. On the back end, Alohi Gilman, Jalen Elliott and Troy Pride Jr. lead a ball-hawking group that has produced nine interceptions while limiting foes to just 163.7 yards per game through the air (third nationally, behind Clemson and Ohio State).

“We know it’s going to be a great test for us to show everybody what Iowa State football is really about,” Iowa State quarterback Brock Purdy said. “We’ve just got to stick to playing our game — not get caught up in all the emotions of the game and whatnot. But I know all of us, especially the seniors, we’re on a mission to set things straight for this season and go out the right way. Again, we’re really excited.”

Purdy is, of course, the ignitor of that “explosive” offense that still left points in the field throughout the season despite setting new program benchmarks for touchdowns (53); points scored (409); touchdown passes (29); passing yards (3,820); first downs (284); and total offense (5,504).

He’ll be as talented a quarterback as Notre Dame has faced this season, but knows it’s not about him. It’s about how the team responds to a close loss-filled regular season that Kelly looked at and decided could have “easily” ended up 11-1, not 7-5.

“The growing pains and the things that we’ve been through this year haven’t been all that pleasant,” Purdy said. “But, again, we have to realize we are a young team. We had a lot of freshmen playing past year who are now sophomores and taking on certain roles and expectations and how to handle all these things. It’s huge. I feel like a lot of us have learned that this year so that going forward we’re going to be able to be really mature in everything that we do.”

That next step in the process comes next Saturday in a nationally-televised noon game (ABC) against perhaps the most venerable “brand” in college football.

And efficiency in the face of adversity — not necessarily explosiveness — will determine whether a season filled with anguishing close calls ends on a crisp high note, or adds to the laundry list of what-ifs that already dot the 2019 calendar.

“When you play an opponent like this, who’s got elite talent all over the place, it demands you having to be your best,” Campbell said. “And we either will or we won’t be able to kind of compete at our best next Saturday, but I think, man, what an opportunity with this football team in ’19 to kind of put a great close to the season and yet use some of these practices and this developmental time to say, ‘Man, how do we springboard ourselves into 2020?’ So another great opportunity for Iowa State football just to continue to grow and get closed to being where we want to be and who we want to become.” 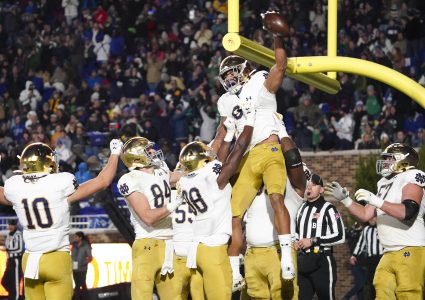 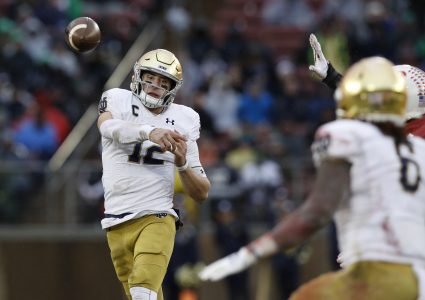