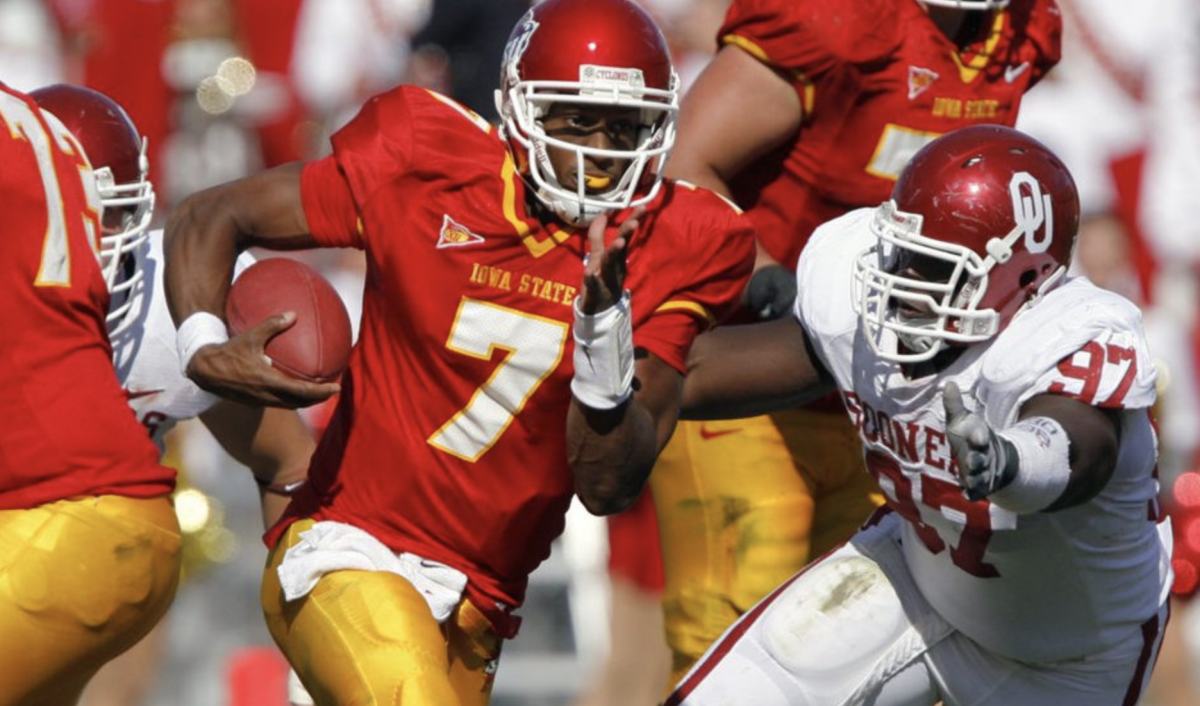 When you look at the Iowa State football passing record lists, one name owns the books. Bret Meyer finished his Iowa State career, which lasted from 2004-2007, as the Cyclones’ all-time leader in completions, pass attempts, passing yards and passing touchdowns after playing in 48 games.

Meyer’s 2005 and 2006 seasons both rank in the top-10 for passing yards in a single-season. The Atlantic native threw for 2,876 yards in 2005 while leading the Cyclones to the Houston Bowl and a tie for second place in the Big 12 North.

Meyer took over as the program’s starting quarterback in 2004, helping the team tie for the Big 12 North title and a win in the Independence Bowl.

His senior season in 2007 was his least productive as a collegian, but there is no doubting Meyer left a successful legacy in cardinal and gold. 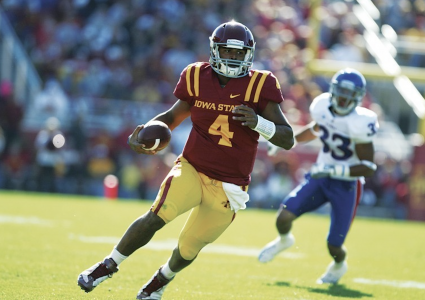