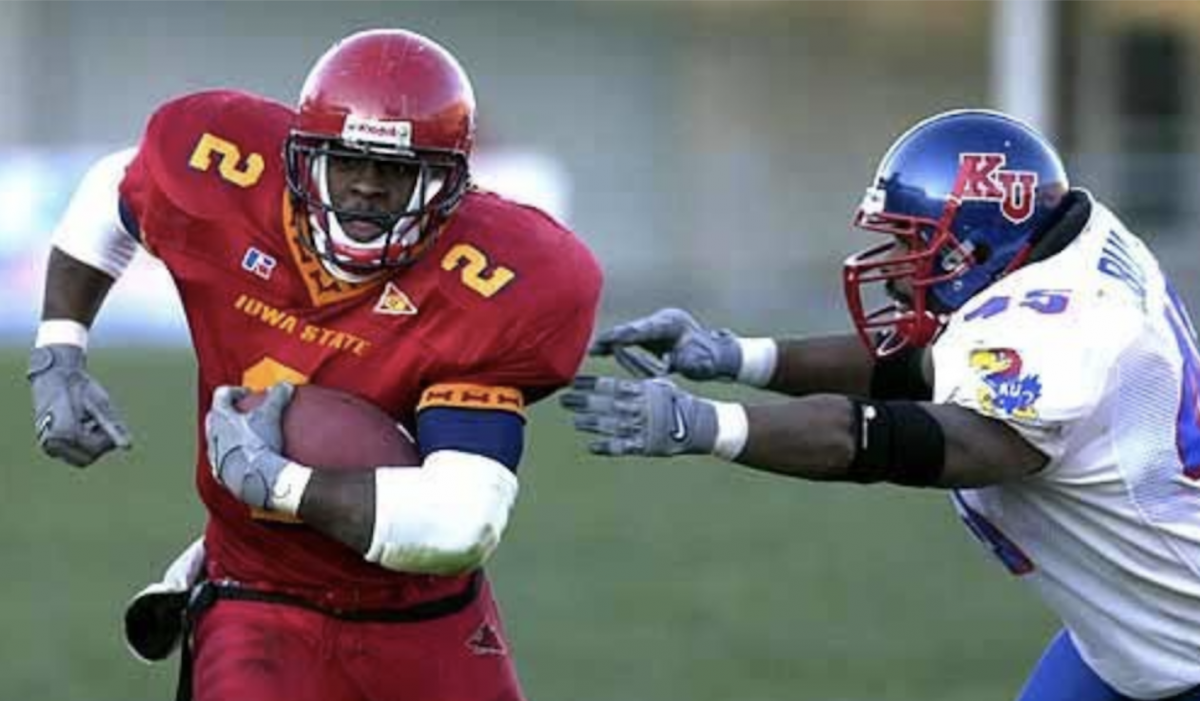 The Dallas, Texas native is also tied for sixth with 27 career rushing touchdowns and 12 100-yard rushing games. His 5.00 yards per carry is the fifth best career mark in program history and his 27 total touchdowns rank as the school’s ninth most.

Only two Iowa State players have more 200-yard rushing performances than Haywood’s three and both of them have the last name Davis. Haywood was a first-team All-Big 12 selection in 2000 after rushing for 1,237 yards as a crucial part of one of the best offenses in program history.

Haywood tragically passed away in 2003 at the age of 23 just weeks prior to starting his second season with his hometown Dallas Cowboys. 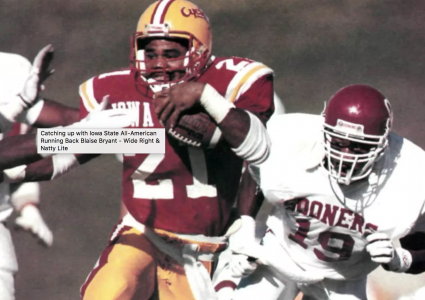 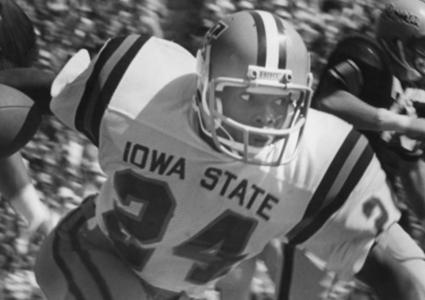