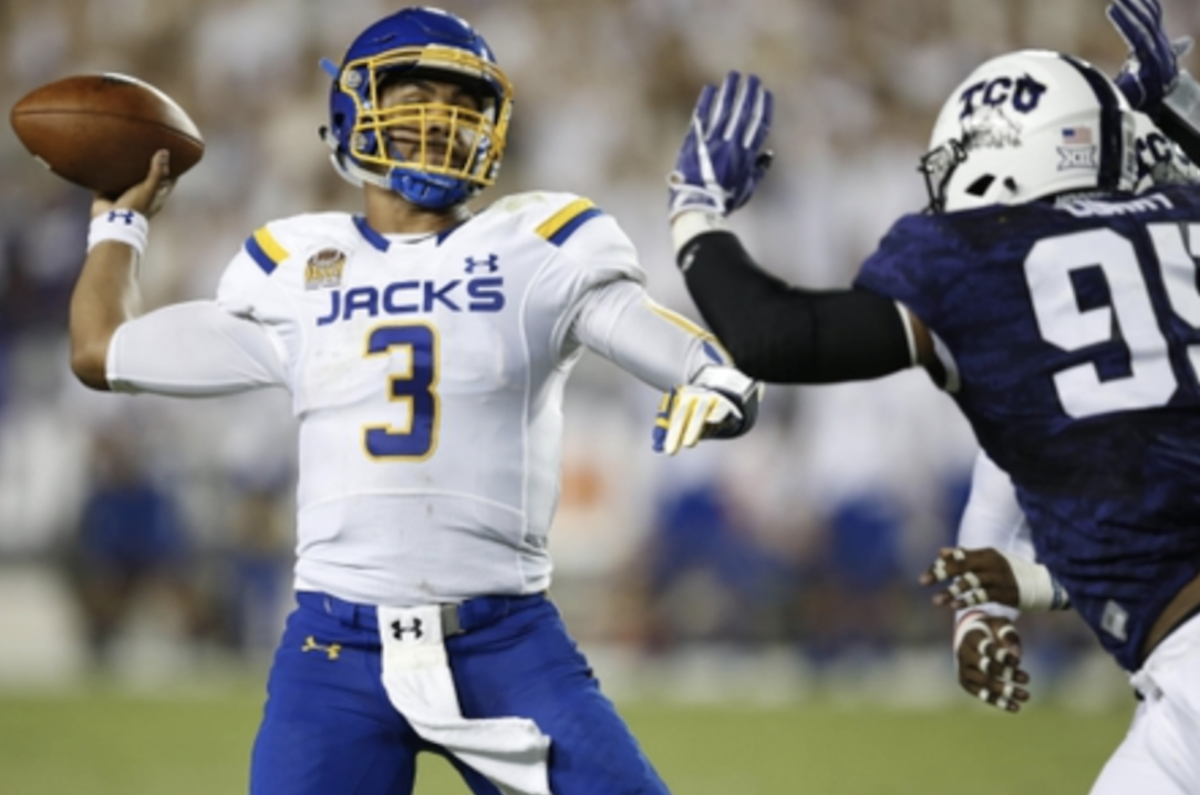 Each Thursday during the football season, we will help you get to know Iowa State’s opponent with a collection of notes, videos and links. We begin this week with South Dakota State, who enter the game ranked No. 3 in the FCS.

*** Here are the South Dakota State game notes with facts and statistics about the Jackrabbits.

*** Two of the most important players on South Dakota State’s defense are Iowa natives. (Argus Leader)

*** Here is a look at how the Jackrabbits are viewing the start of Iowa State’s 2018 season from the outside. (Argus Leader)

*** South Dakota State is facing the task of replacing two of its best offensive weapons in school history. (Argus Leader)

*** 11 players on South Dakota State’s roster hail from the state of Iowa.

*** South Dakota State quarterback Taryn Christion is a two-time finalist for the Walter Payton Award, given to the best player in FCS football.

*** Linebacker Christian Rozeboom was a consensus All-American in 2017. 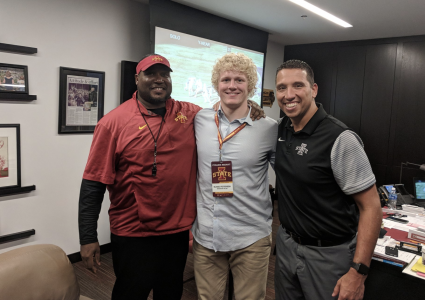