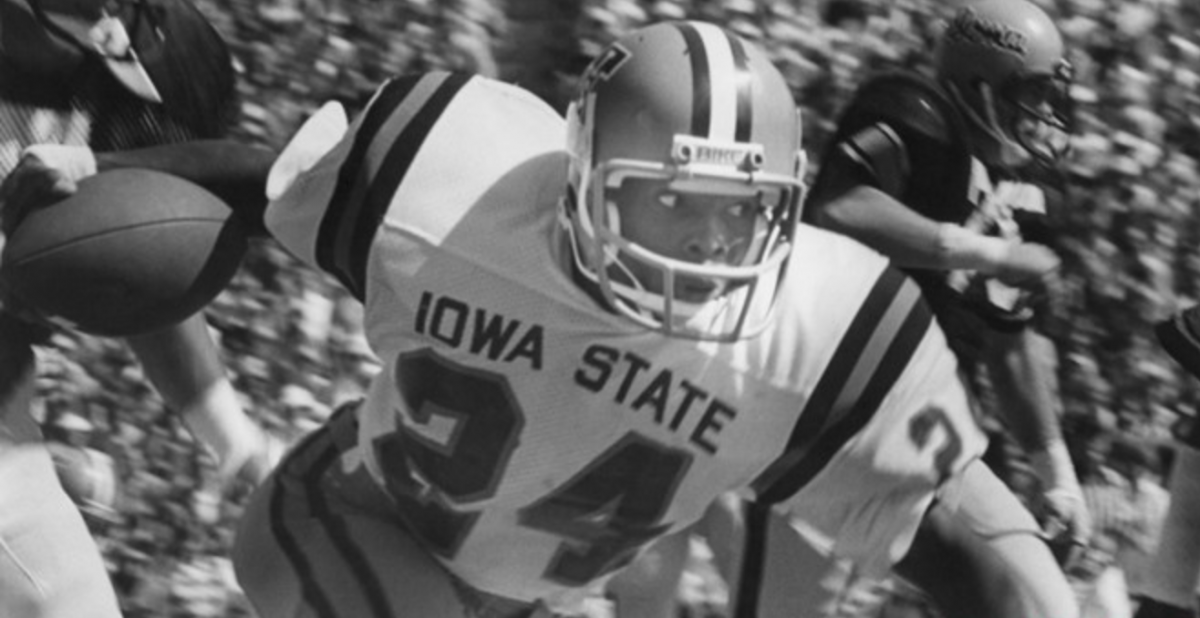 Outside of the Davis brothers, few players in the history of Iowa State football had more productive careers than Dexter Green. Green, an All-American in 1978, was a two-time All-Big Eight honoree and finished his Cyclone career with more than 3,500 yards of total offense.

While Troy Davis became the standard bearer for Iowa State running backs by breaking every major rushing record, it was Dexter Green who held the torch for nearly 20 years before him. 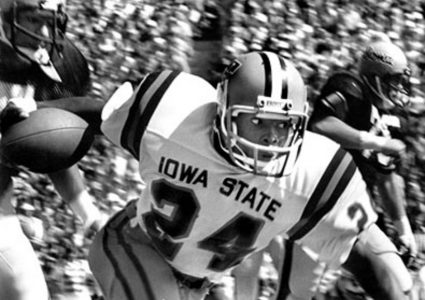