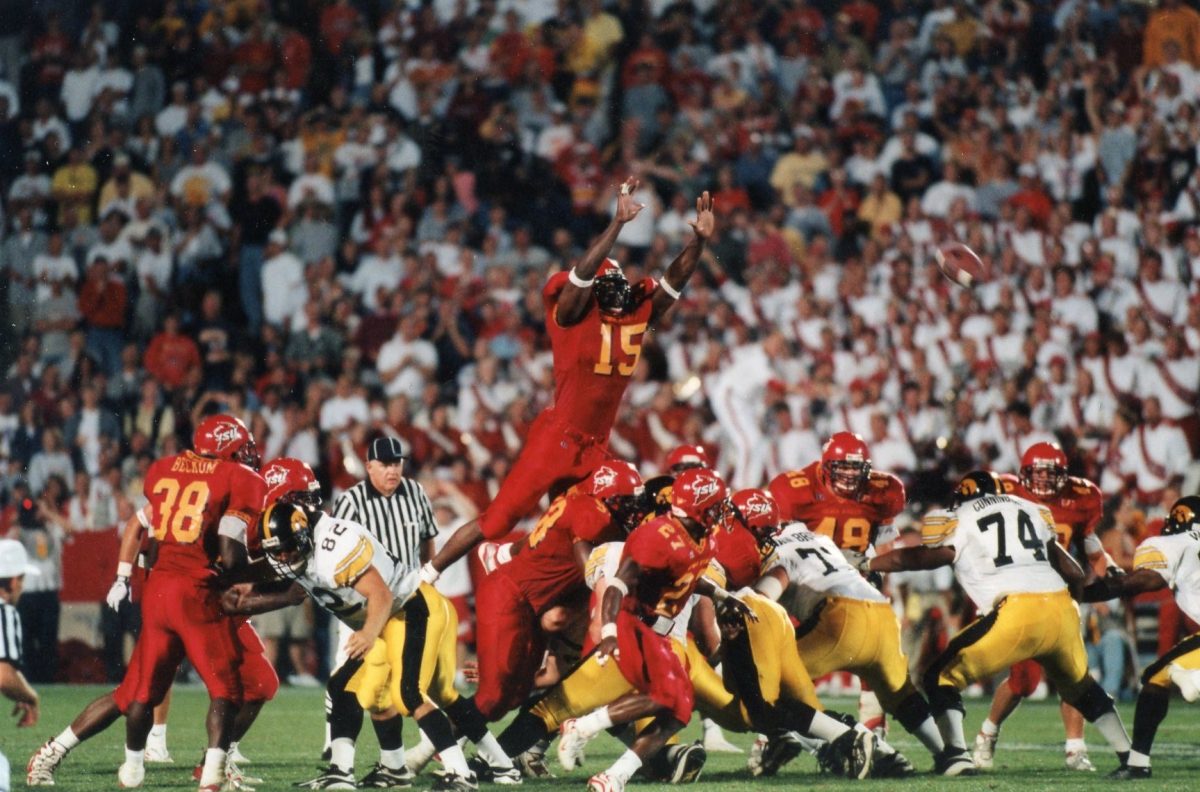 A long list of former Cyclones have gone on to successful careers at the professional level, but only a handful have enjoyed the success and longevity of Reggie Hayward.

The Cyclones’ third all-time leader in sacks played nine seasons in the NFL with the Denver Broncos and Miami Dolphins before a leg injury cut his career short in 2009. The Dolton, Illi. native totaled 174 tackles, 39.5 sacks and eight forced fumbles during those nine years.

All that came after an Iowa State career that leaves him remembered as one of the most disruptive defensive ends in program history. Hayward recorded 229 tackles, 27.5 tackles for loss, 16.5 sacks, five forced fumbles and five fumble recoveries during his four-year career from 1997-2000.

He also holds the distinction of being one of the captains of Iowa State’s 2000 squad regarded as one of, if not the, best teams in program history. You can read more about Hayward’s story and his career at Iowa State in this 2017 WATN column from our own Rob Gray. 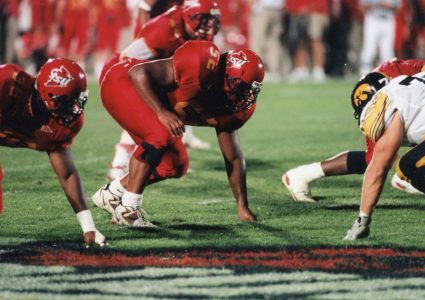