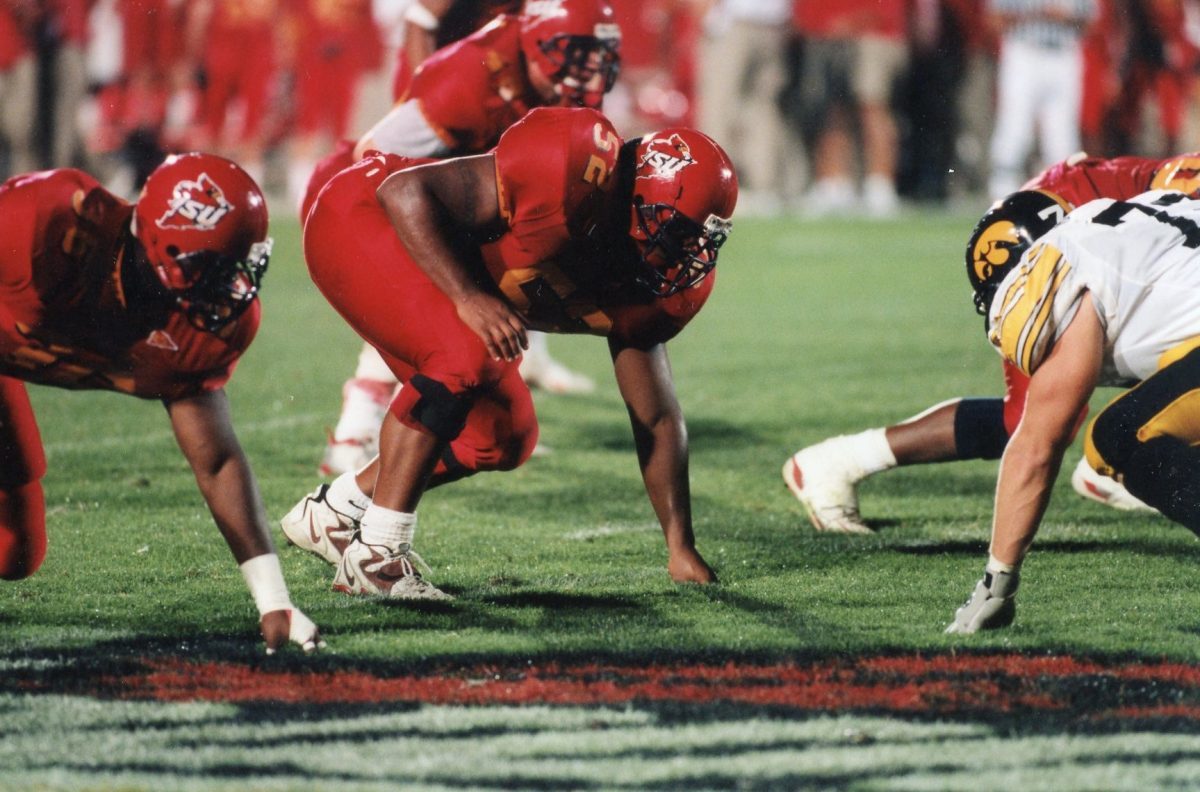 Iowa State is expected to field one of its best defensive lines, and overall defenses, in program history in 2018. That fact means one long-standing program record could potentially be threatened — the 32 sacks during the 1998 season.

The 1998 team was led by five sacks from Chin Achebe and four by James Reed. The group featured three of the top-10 pass rushers in program history with Reggie Hayward (16.5 career sacks), Reed (14 career sacks) and Achebe (11 career sacks).

Iowa State’s 2017 defense ranks as the sixth-best sacking group in program history with 26 sacks. The Cyclones return 15.5 of those sacks this season, led by junior JaQuan Bailey, who will enter the program’s top-10 with his first sack in 2018, and 11.5th of his career.

Regardless, Iowa State’s defense is expected to put quarterbacks and offense lines on notice in 2018. Only time will tell if they can surpass the pass rushing group from 20 years ago.