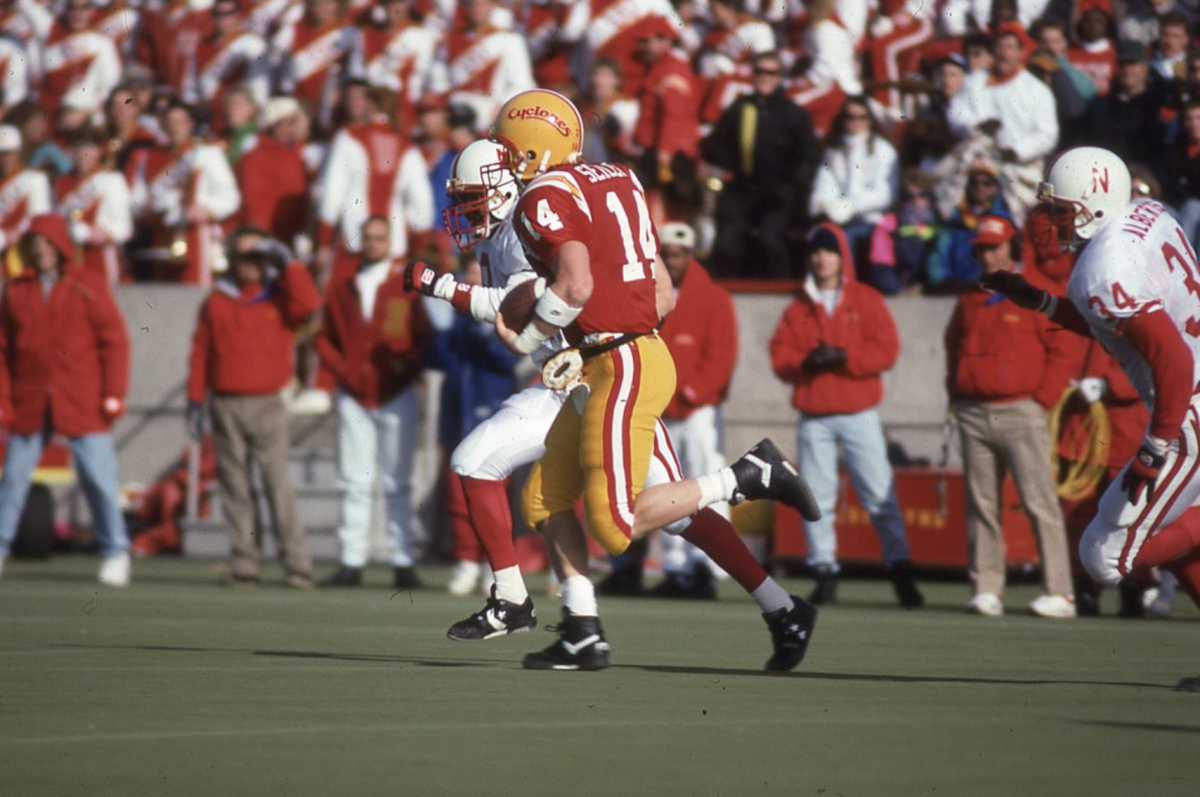 If not for one day in the fall of 1992, most Iowa State fans never would have remembered the name Marv Seiler. But, that one day was enough to etch Seiler’s name into Cyclone lore forever.

While making his first career start for the Cyclones in the last game he would ever play in Ames, Seiler led the Cyclones to a 19-10 upset win over No. 7 Nebraska, snapping a 14-game Cornhusker winning streak in the series and ending their run for an unbeaten 1992 season.

Seiler’s marquee moment came on a 78-yard run to the Cornhusker two-yard line that set up an Iowa State touchdown. He finished the day with 144 yards rushing, the majority of his 269 rushing yards in the entire season.

The game remains one of the most shocking upsets in not only Iowa State football history, but the long history of college football. Following that loss, Nebraska would not lose again in conference play until 1998.

To this day, the name Marv Seiler haunts Nebraska fans and surely haunts the nightmares of Tom Osborne. 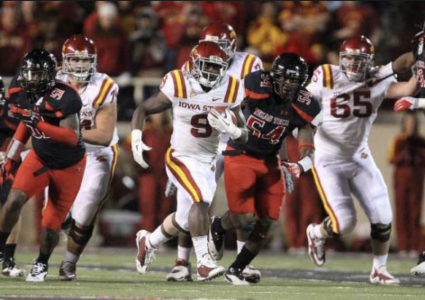