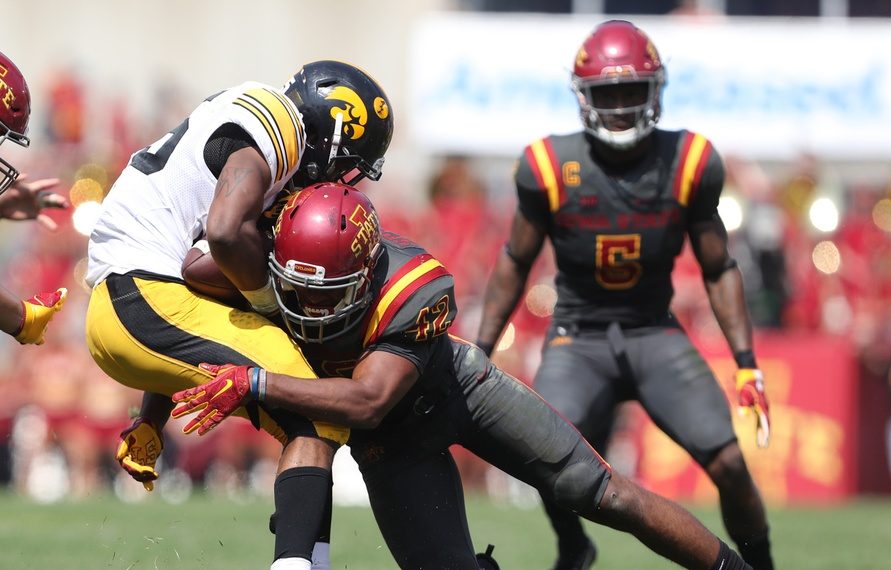 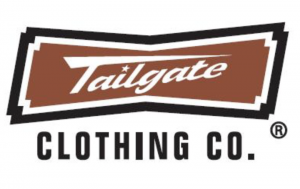 There were a lot of surprises for Iowa State football in 2017, but few were as big as the breakout talent of Marcel Spears. The Olathe, Kan. native started  13 games as a redshirt sophomore and recorded 107 total tackles, 8.5 tackles for loss, two interceptions and a forced fumble while wearing No. 42.

The 6-foot-1, 215-pound linebacker’s performance earned him honorable mention All-Big 12 honors and the program’s Outstanding Defensive Skill Player Award. He was the defensive player of the game in the Liberty Bowl after recording 11 tackles, 2.5 tackles for loss and a sack.

Spears produced several of the season’s most memorable moments, including his interception return for a touchdown against Texas Tech and the win-sealing interception against No. 5 TCU at Jack Trice Stadium. His performances in both games were good enough to earn him back-to-back Big 12 defensive player of the week awards.

Spears and senior Willie Harvey enter the 2018 season as one of the top linebacking duos in the Big 12 and, possibly, all of college football. 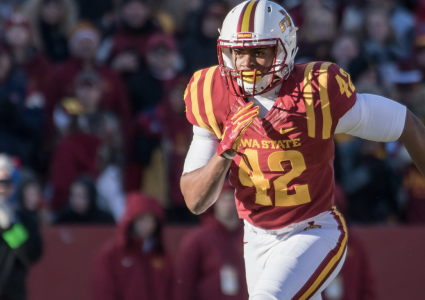