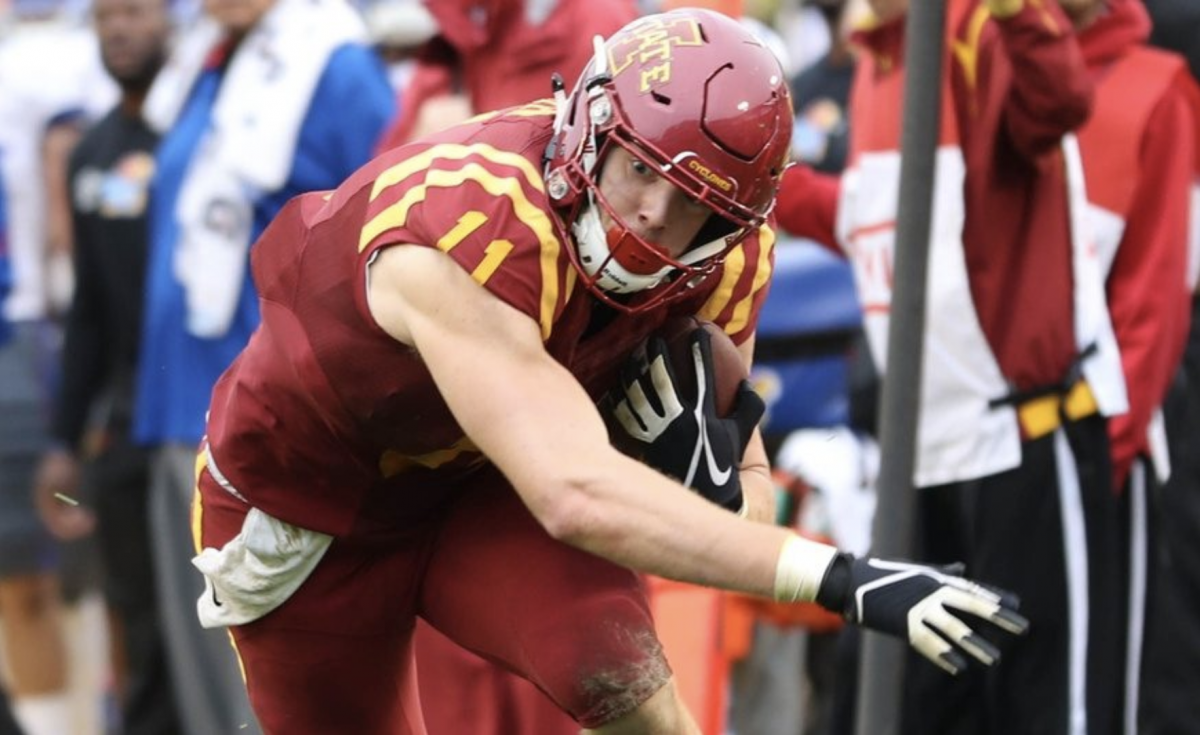 The Mackey Award is given annually to nation’s best tight end and is named after John Mackey, a member of the NFL’s 50th Anniversary Team. 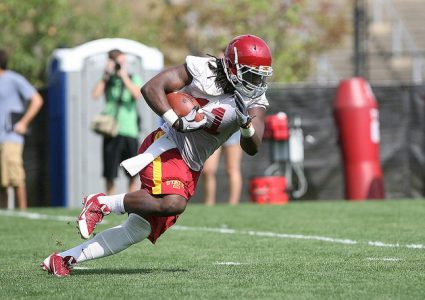 E.J. Bibbs is on the Mackey Award Watch List