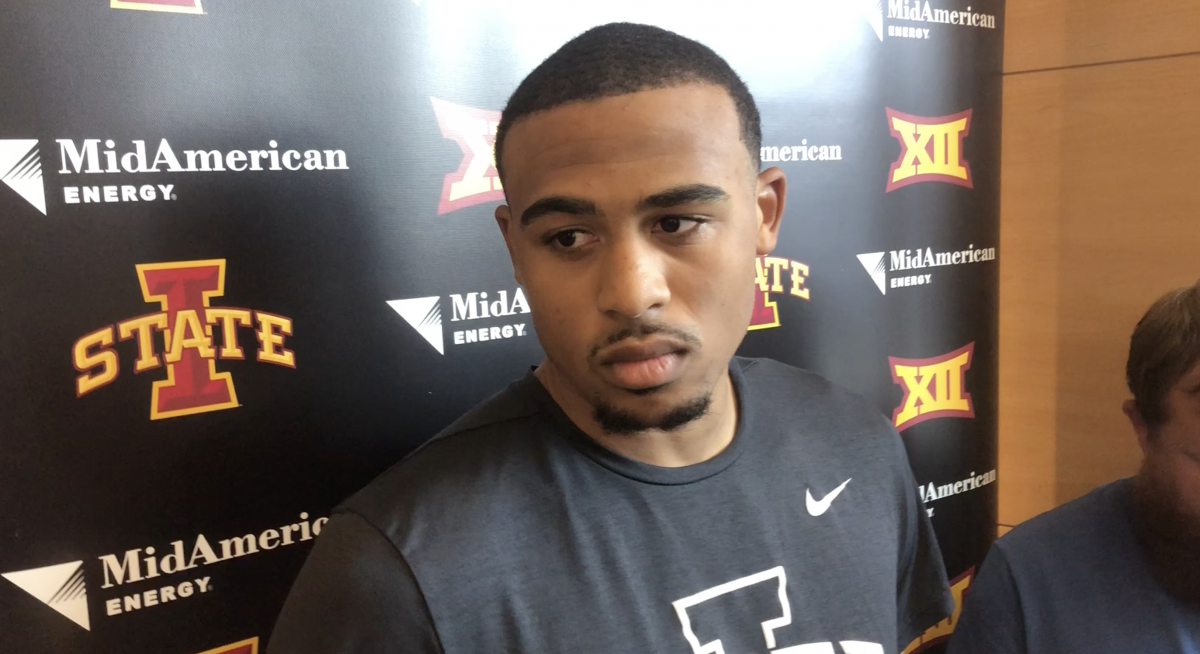 Tyrese Haliburton, George Conditt, Zion Griffin and Talen Horton-Tucker talk about their first summer in Ames, their relationship as a class and much more in this series of CFTVs.

QUOTEBOOK: Iowa State’s freshmen on their first summer in Ames