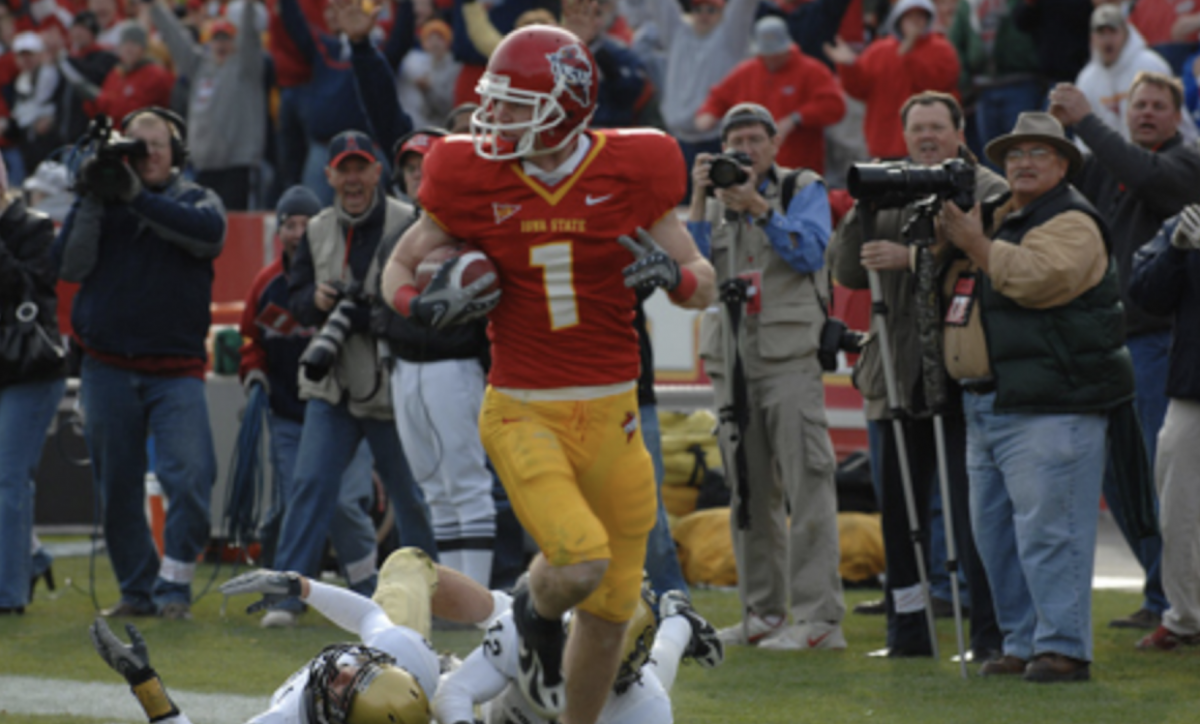 When Iowa State and Colorado entered the locker room at halftime on Nov. 10, 2007, the Buffaloes held a 21-0 lead over Gene Chizik’s Cyclones. Within four minutes of the second half beginning, the Cyclones began their biggest comeback since a 1989 win over Missouri.

Alexander Robinson 13-yard touchdown run with 11:53 left in the third quarter pulled Iowa State within a pair of scores. The Cyclones got those two scores in the form of touchdown connections between Bret Meyer and Todd Blythe, the first from 12-yards out and the second from 55-yards out, to even the score at 21 entering the fourth quarter.

Iowa State took its first lead of the day on a 24-yard field goal less than three minutes into the game’s final quarter. They pushed their lead to 10 points on Robinson’s second rushing touchdown of the game with four minutes left.

Colorado pulled back within three points on a touchdown pass from Cody Hawkins to Scotty McKnight with 2:40 left setting the end of the game up for controversy.

After the Buffaloes’ defense was able to hold, they got the ball back on their own 28. Hawkins led them down the field in order to set Kevin Eberhart up for a game-tying field goal attempt.

The first made attempt, from 50 yards, was negated by a delay of game penalty. After the officials put one second back on the clock, Eberhart knocked a field goal through from 55-yards, but it was again called off after the officials deemed Colorado did not get the snap off in time.

Colorado head coach Dan Hawkins described the sequence like this.

“I’ve been in a lot of bizarre games,” Hawkins said. “This might be close to the top.”

Chizik was able to put it even more simply.

“Time expired,” he said. “That was the bottom line.” 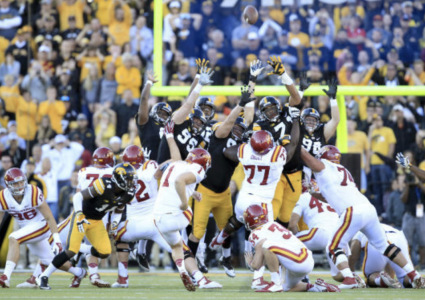 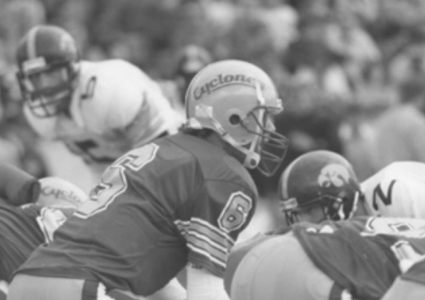 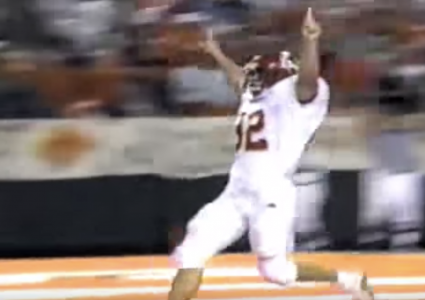