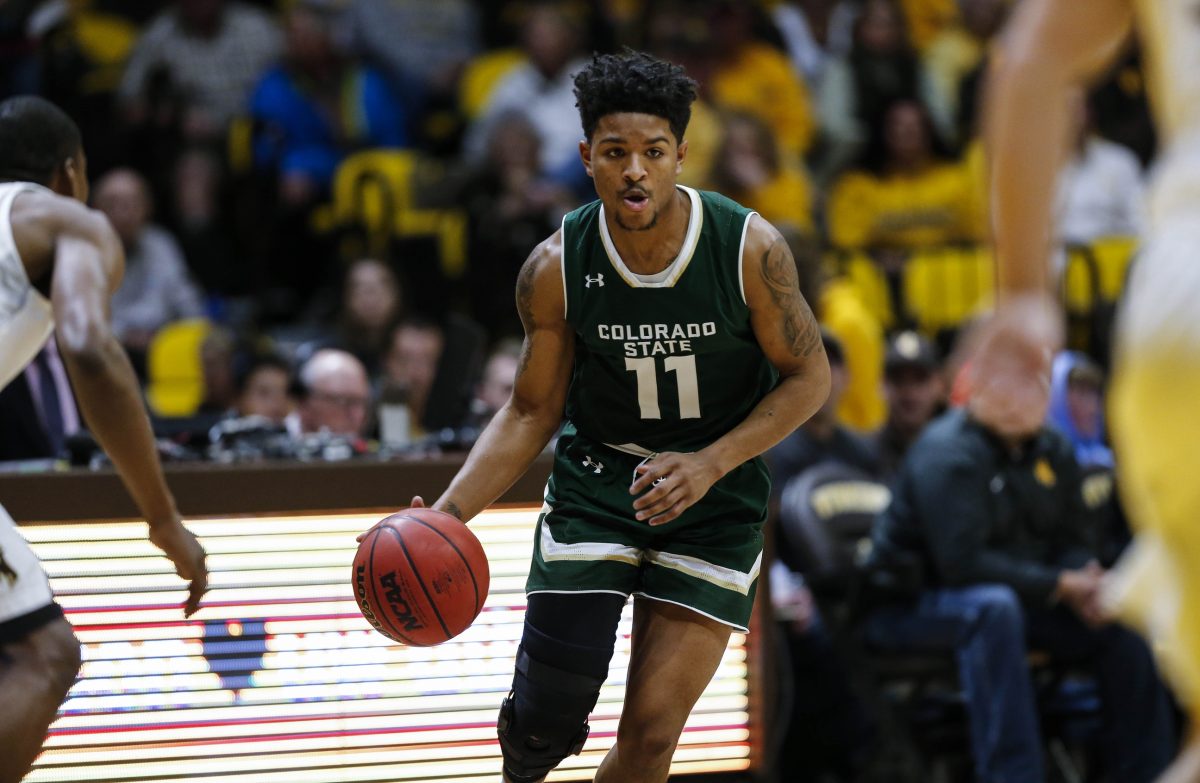 Iowa State has made the cut for Colorado State transfer Prentiss Nixon’s top-four, according to a report by Rivals‘ Corey Evans. The sit-one, play-one transfer has also scheduled an official visit to Ames for April 22-24.

Cyclones head coach Steve Prohm will be in Ft. Collins on Monday to see Nixon for an in-home visit. The other three schools in the 6-foot-2 guard’s top-four are Loyola-Chicago, Illinois State and SMU.

Iowa State currently has one open scholarship for the 2018-19 season. Stay tuned to Cyclone Fanatic for more on hoops recruiting in the coming days. 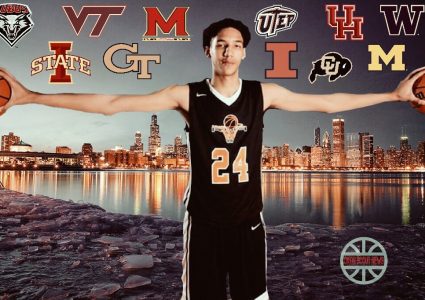