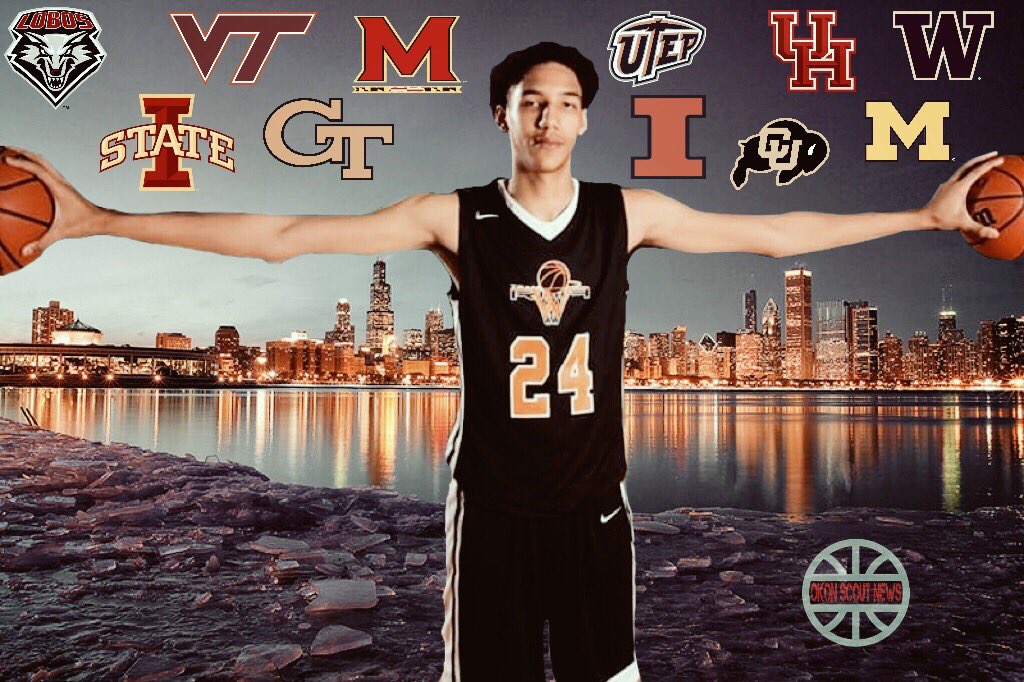 Three-star forward George Conditt has announced three of his official visits for this fall and one of them will be to Iowa State. The 6-foot-10, 200-pound power forward will visit Ames the weekend of Sept. 2.

I have 3 official visit set FOR NOW 1.September 2 at Iowa State 2.September 15 Illionis 3.September 29 New Mexico I have 2 officials left

Conditt, who is rated as the No. 129 player in the country and No. 48 power forward by 247, has also scheduled visits to Illinois (Sept. 15) and New Mexico (Sept. 29). He also holds offers from Arizona State, Colorado, Virginia Tech, Washington, Georgia Tech, Houston and a handful of others.

Conditt took an unofficial visit to Iowa State over the weekend. The Cyclones offered the Chicago native on June 22.

Iowa State has four scholarships to fill for the 2018 class.