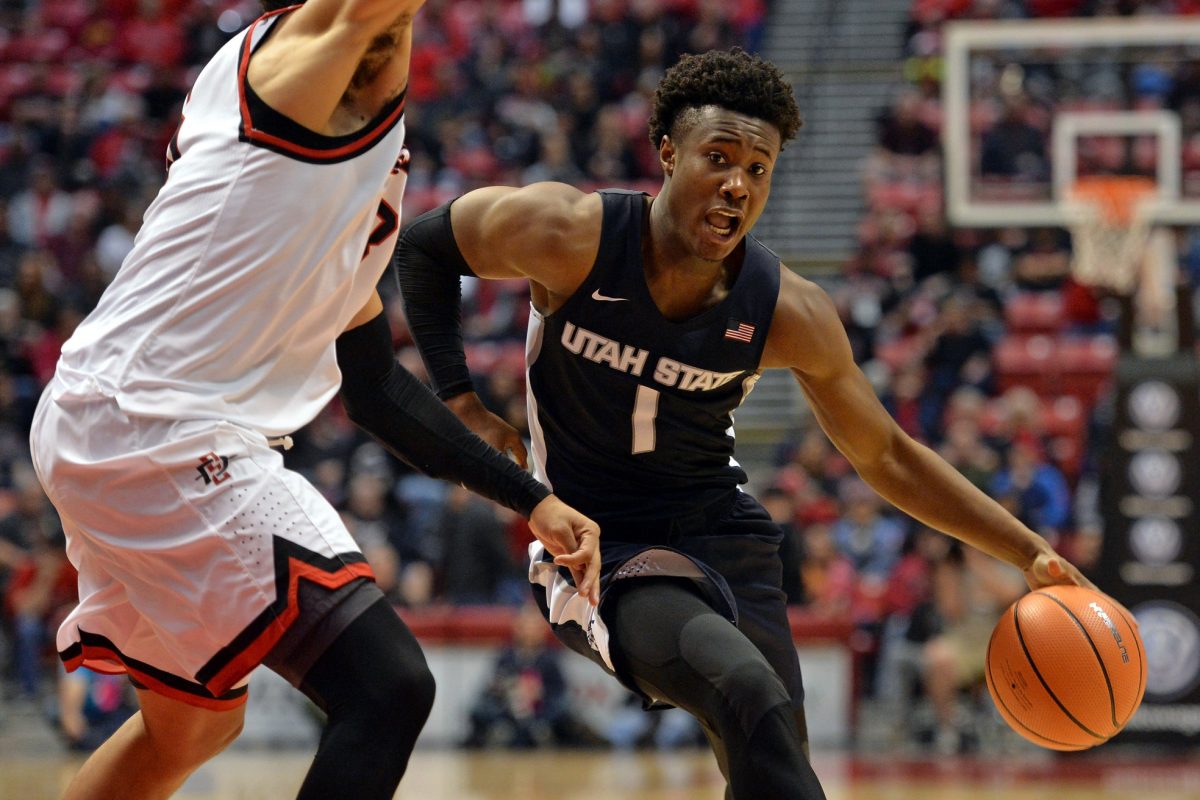 McEwen, a sit-one, play-two transfer, was the Aggies’ leading scorer in 2017-18 averaging 15.6 points, 5.4 rebounds and 3.2 assists per game on his way to third-team All-Mountain West Conference honors. He was the league’s freshman of the year in 2017.

The 6-foot-3, 180-pound point guard was considered the No. 175 player in the country out of Wasatch Academy in the 2016 recruiting class. He chose Utah State over offers from Wake Forest, Ole Miss and Baylor.

Iowa State currently has one open scholarship for the 2018-19 season. Stay tuned to Cyclone Fanatic for more on this story.