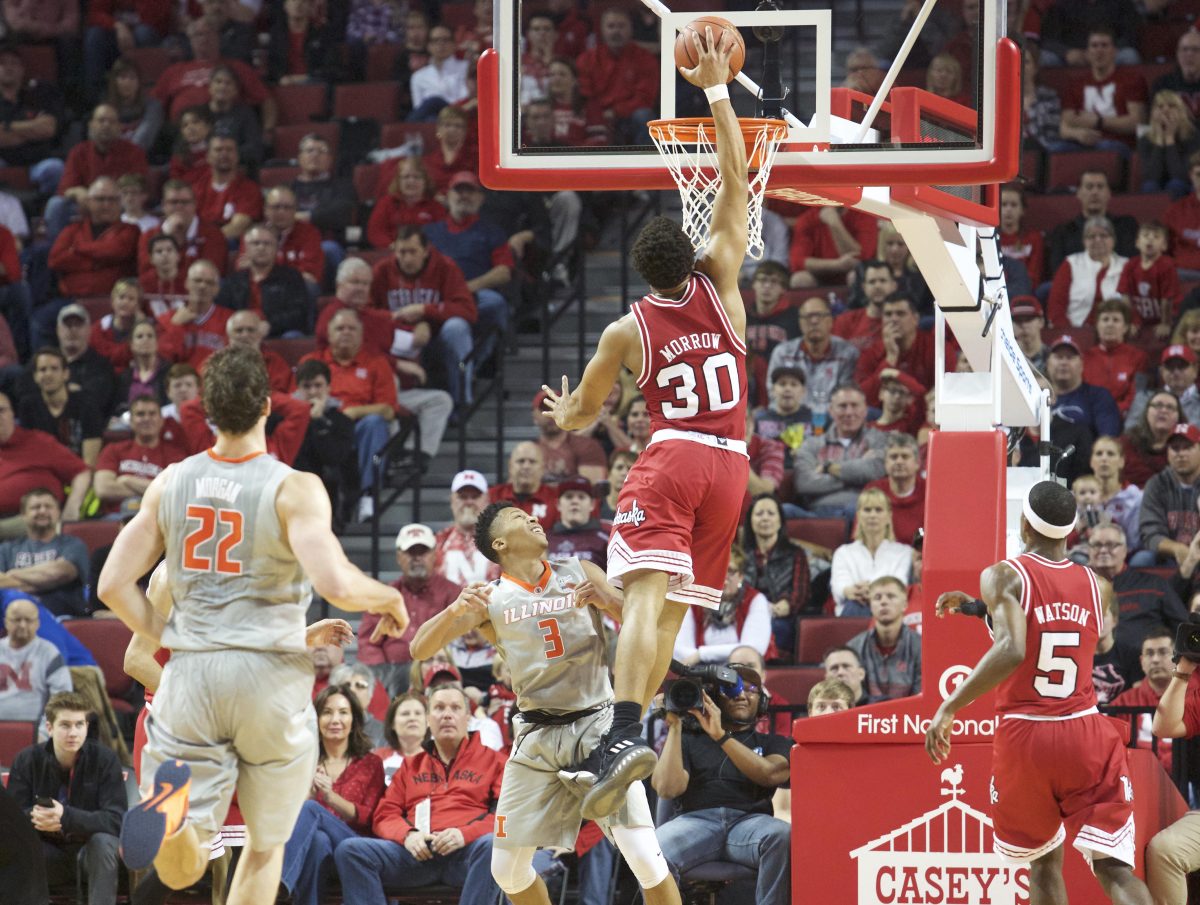 Cyclone Fanatic has learned Iowa State has offered and is actively recruiting Nebraska transfer forward Ed Morrow Jr. The 6-foot-7-inch, 215-pound Chicago-native will sit out one season before being available to play two at his next school.

RECRUITING: Iowa State actively involved in courting Nebraska transfer Ed Morrow. Averaged 9.4 and 7.5 as a So. Sit out. 2 to play.

Morrow averaged 9.4 points and 7.5 rebounds per game this past season for the Cornhuskers. He played in 24 games for Nebraska but spent a portion of the season sidelined by a foot injury.

The former four-star recruit brings a great deal of toughness to the basketball court and was one of the best rebounders in the Big Ten before his injury. He finished the season second in the conference in offensive rebounds per game.

Morrow was a legacy recruit to Nebraska but reportedly decided to transfer in order to pursue a different kind of role on the court.

“I was born and raised (in Nebraska), it is my parents’ alma mater, and I have a lot of friends here,” Morrow said in a Nebraska press release announcing his transfer. “But sometimes you have to venture out to pursue dreams and aspirations in a career. This is a sacrifice I have to make to better myself.”

Xavier coach Chris Mack was reportedly in Lincoln to visit Morrow on Friday.