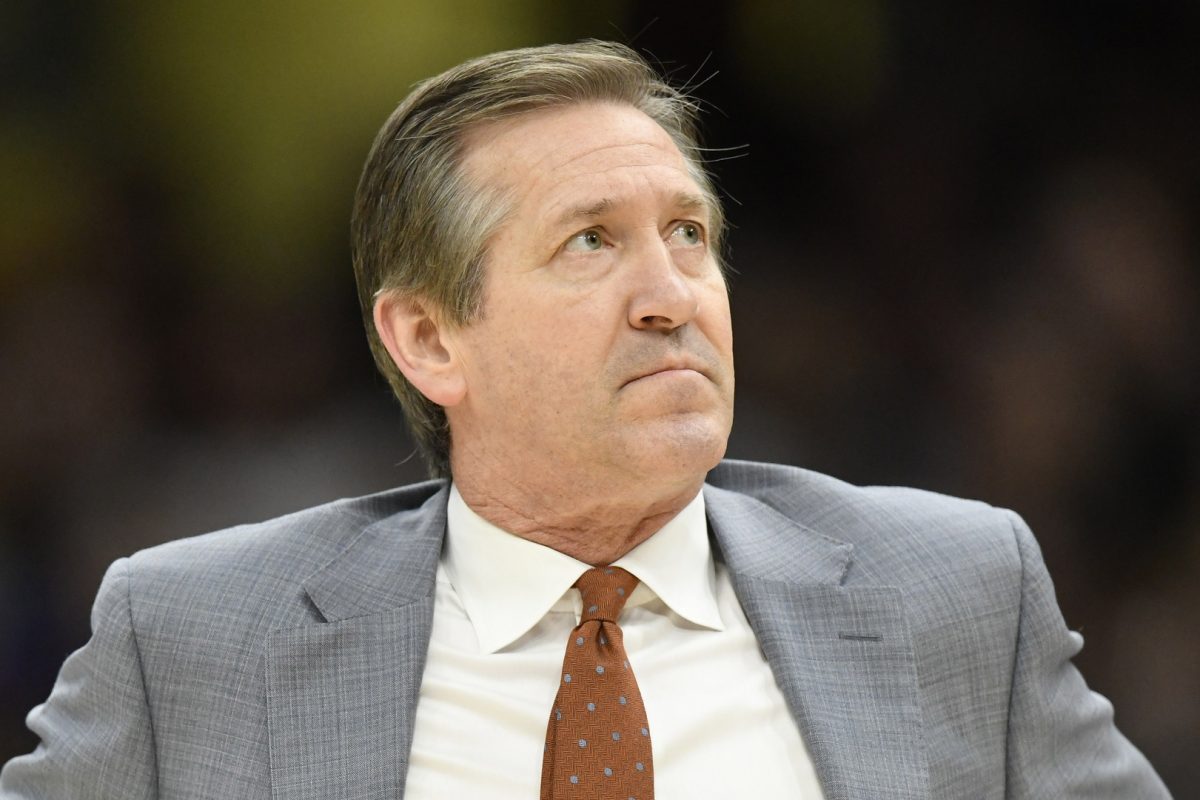 Former Cyclone Jeff Hornacek has been fired as the head coach of the New York Knicks, the team announced Thursday morning. Hornacek, who played for Iowa State from 1982-1986, compiled a 60-104 record in his time at the helm in New York.

He finished his career as the franchise’s head man with a 110-98 road win over the Cleveland Cavaliers in the team’s regular-season finale. The team’s front office informed Hornacek of their decision upon the team’s arrival in New York, according to a report by ESPN’s Adrian Wojnarowski.

“Jeff is a true professional who has worked tirelessly for this organization the last two seasons,” Knicks president Steve Mills and general manager Scott Perry said in a statement. “We sincerely appreciate his efforts and considerable contributions to the team and wish him well in his future endeavors.”