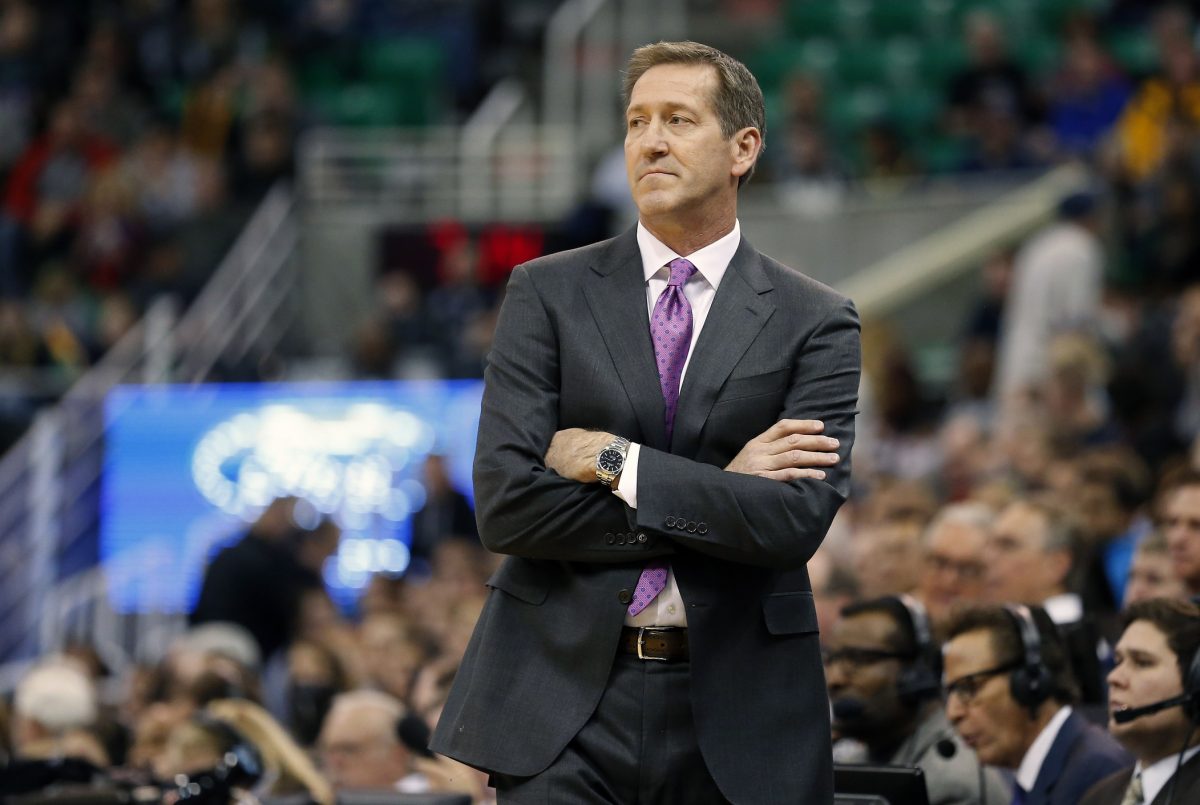 It looks like there will still be two former Iowa State basketball players roaming the National Basketball Association sidelines next season. Jeff Hornacek has been named the new head man of the New York Knicks three months after getting fired by the Phoenix Suns.

The deal between Hornacek and the Knicks happened only a couple of days after he had an interview with New York general manager Phil Jackson. Hornacek reportedly beat out candidates like: Frank Vogel and David Blatt for the job.

Looking at the situation Hornacek is walking into, it might be as messy as the one he just left.

New York deems itself as a win-now type of franchise. Just look at the way the Knicks handled former head coach Derek Fisher.

In Fisher’s first season as the head coach of the Knicks, the team went 17-65. But in Fisher’s second year, New York looked like it was making progress under him as the team started out with a 22-21 record. But Knicks lost nine out their next 10 games to go 23-31, which ultimately led to Fisher’s firing.

So if Hornacek doesn’t win early and often, he might not last long in the Big Apple. And with New York’s current roster, that doesn’t seem too likely.

The Knicks have two stars (if you want to call them that) on their roster. One is Carmelo Anthony, whose play has been declining over the past few seasons. Then there is Kristaps Porzingis, who seems to be budding star in the NBA. Everyone else on their roster is seen as role players/salary fillers.

So if Hornacek wants to succeed in New York, the team will need to give him time to mold and produce a talented roster.

In two-plus previous seasons as a head coach in the association, Hornacek gone 101-112 and has never made the playoffs.