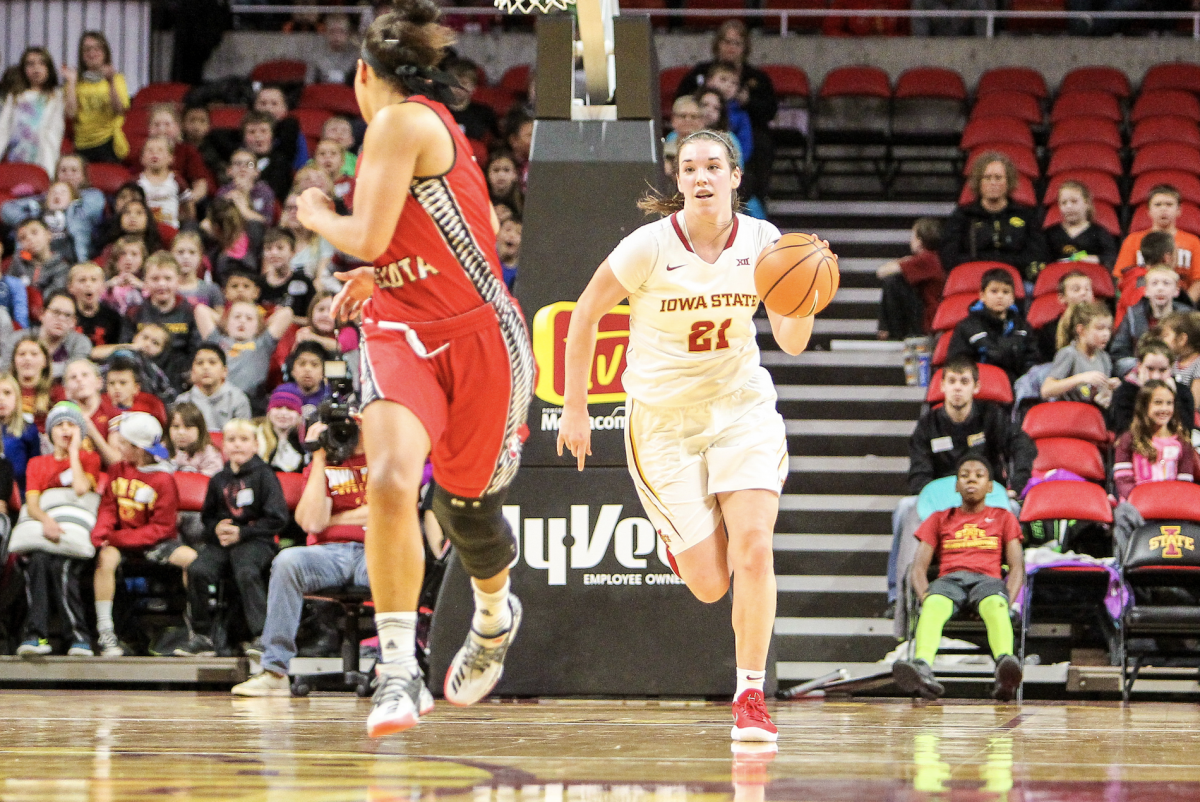 AMES — With just two weeks remaining in the season, the Cyclones are searching for one last spark as they finish out the season. Iowa State (10-14, 4-9) is in Fort Worth tonight to face-off against TCU (16-8, 7-6) in an attempt to avoid getting swept by the Horned Frogs (6:30 on FSSW).

Behind what has been a rather predictable regular season, has been a team that fights its way into close games when the talent hasn’t always held up.

The Cyclones will need that same mentality on the road against TCU, a team that came into Hilton and dominated Iowa State with pressure. In their last matchup on Jan. 30, Emily Durr and Bridget Carleton recorded 63 percent of the total points made by Iowa State.

Bill Fennelly noted that the Horned Frogs did as good of a job as anybody in the Big 12 at taking ISU out of its rhythm.

“We call it press offense, not press break. We were kind of standing around, letting them dictate everything,” Fennelly said. “You’ve got to attack pressure with pressure.”

Since then, the Cyclones have experienced a recuperating 35 point victory over Kansas State. On Saturday, ISU trailed by as many as 26 versus a ranked Oklahoma State team, but came out of the half with a courageous effort, scoring 30 points in the quarter. Forward Madison Wise netted a career-high 21 points in the loss, earning her Big 12 Freshmen of the Week.

With no major strategic changes, another strong outing from Madison Wise could really take some pressure off the shoulders of Bridget Carleton and Emily Durr, who both have scored in double figures in at least five of the last six games.

Iowa State, who currently sits at eighth in the Big 12, has finished in the upper half of the conference in eight of the last nine seasons. But while it may be unfamiliar territory for Fennelly, the players appreciate the culture Fennelly has put in place.

He expects a lot out of people. He’s hard nosed, he’s a hard coach, and we love that,” said Durr. “It brings the best out of us.”

– Bride Kennedy-Hopoate is officially out with a foot injury 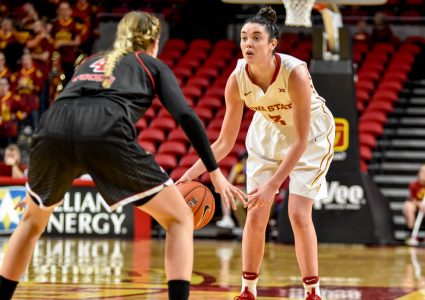