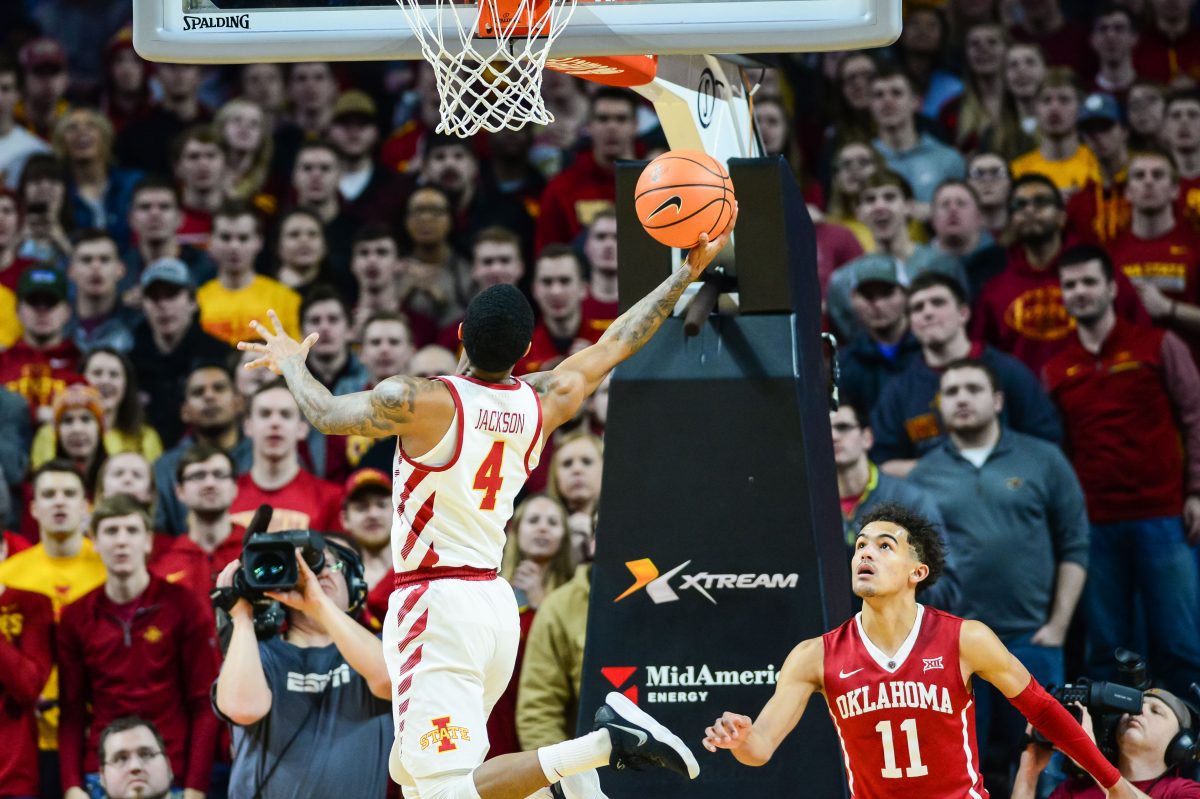 I was running late on Saturday.

Normally I try to get to Hilton Coliseum two hours before tip time but I had real-life stuff to take care of prior to the 1 p.m. tip vs. No. 17 Oklahoma. I think I entered the Pete Taylor Media Room at around 12:45, got situated and immediately took my seat inside the cathedral.

Iowa State is 3-8 in the Big 12. Well done fans. pic.twitter.com/7ahhaBQXeB

I anticipated that the crowd for Saturday’s game would be good, but absolutely nothing like the energized, sold out arena that played a major part in Iowa State’s third win over a ranked team during this rebuilding season.

Steve Prohm and Matt Campbell often talk to fans about how much the support and passion means to them. This isn’t just lip service. In both major sports, Iowa State’s greatest recruiting tool is its fan base. And then they use each other, like Campbell did with a handful of important juniors who were in town on Saturday.

No kid wants to play in front of a half-empty arena or stadium.

More good news on this account was brought to our attention on Sunday via this tweet from Jamie Pollard:

It will be fun to see that number grow in 2018, which I’m confident it will.

OKLAHOMA OVERVIEW (after re-watching the game): None of us talked about Iowa State’s defensive performance enough after the game. The Sooners are a top-20 offense in college basketball (No. 1 in scoring offense) and boast the country’s best offensive player in Trae Young. The Cyclones held OU to 22 percent shooting from three and forced 17 turnovers. We all like to point out gaudy offensive stats and all but if you go back and look at Iowa State’s wins/losses in conference, the defense has really been the ultimate difference. It goes without saying that you still have to make some shots too.

KANSAS PREVIEW: You’ve got to be really careful about declaring this version of Kansas basketball as “broken.” I have thought that the Jayhawks would finally get dethroned at the top of the Big 12 many times before and been wrong on every account. Heading into Tuesday (6 p.m. tip on ESPN2), Bill Self’s team has lost 2-of-3 and looked really bad while doing it. Smashed in the middle of a rare home loss to Oklahoma State and at 16-point pummeling at the hands of Baylor (in Waco), Kansas looked pretty “meh” at home vs. TCU. You know Bill Self will have this team’s complete attention tomorrow, but what exactly does that even mean with this group? Right now, this Kansas team doesn’t feel like a Kansas team to me. KenPom currently projects the Jayhawks winning by an 80-73 final.

The real story heading into tomorrow has less to do with Kansas and more with an Iowa State team that has yet to string together two Big 12 wins in a row. Can the Cyclones “bring it” two games in a row vs. two really solid basketball teams?

The curious case of my interest in wrestling…

Like a lot of kids, I played sports video games quite often in my youth. The thing is though, I would rarely play the actual games. I enjoyed being the GM of an NFL team more than calling the plays and running the routes. There was this old computer game, “Tony LaRussa Baseball,” where you drafted your team and could manage centuries in the future. I lost so many brain cells calling the shots for my Atlanta Braves, but I never once threw a pitch or swung the bat. I enjoyed scouring high schools for my next minor league All-Star much more. With the college games, I was a recruiting machine.

Somehow, I think this trait is why I have never been more interested in Iowa State wrestling.

I was in college when Cael Sanderson took the baton from Bobby Douglas. I saw some great years of Cyclone Wrestling and enjoyed going to a dual every now and then. Even when things were really clicking, it never really had my full interest.

I have really enjoyed following year one of the Kevin Dresser era though. As was expected, the Cyclones were really bad at the start of the season. Even in a 31-7 loss to UNI on Saturday night, we saw a much more competitive roster take to the mat.

Maybe it’s Campbell and his “process talk.”   I don’t know. Whatever it is, I’m digging it.

For the first time in at least half of a decade, I plan on heading to Hilton next Sunday to watch an Iowa State wrestling dual and am greatly looking forward to it. 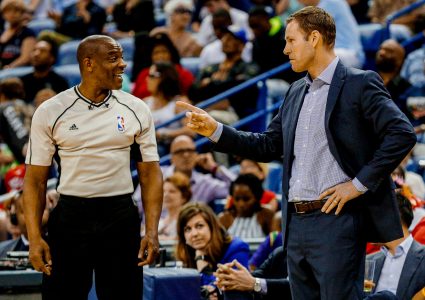