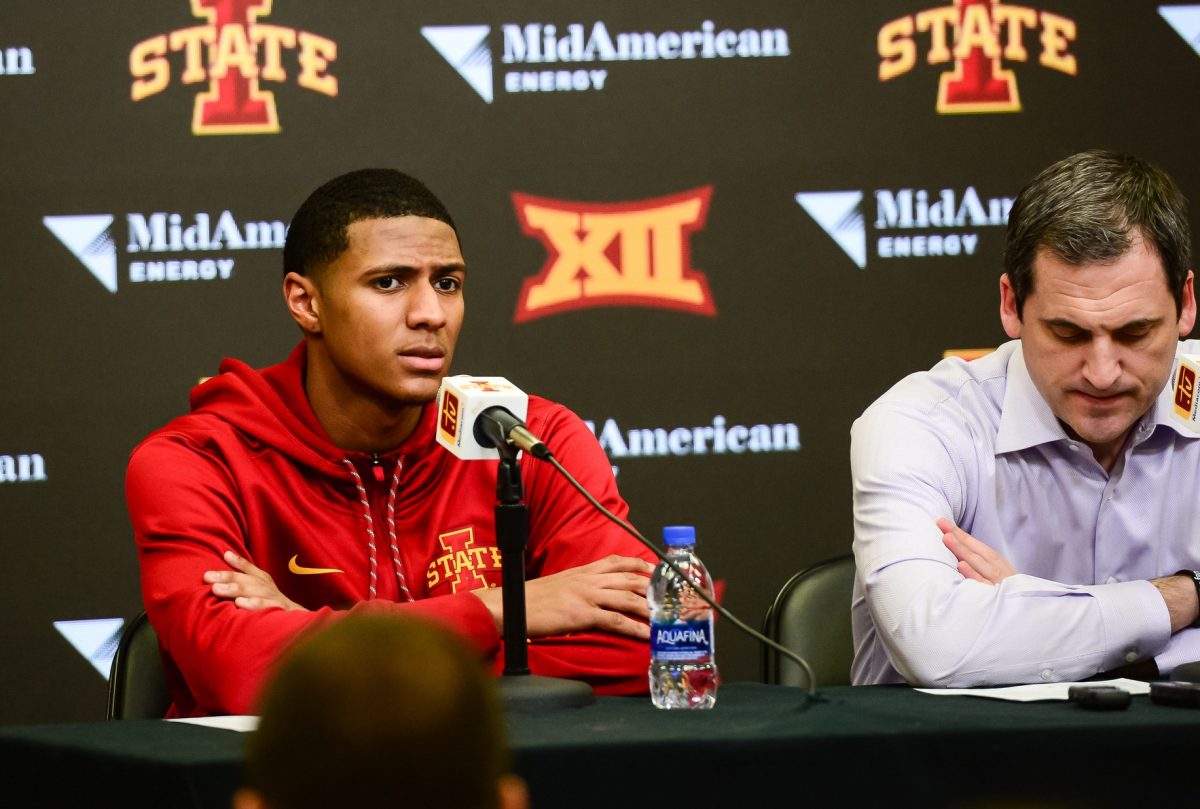 Steve Prohm on if Iowa State played soft in the loss to Tennessee. pic.twitter.com/LqWTwonVtx 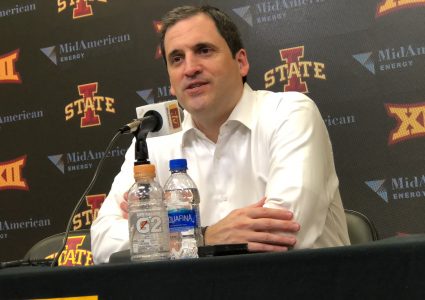 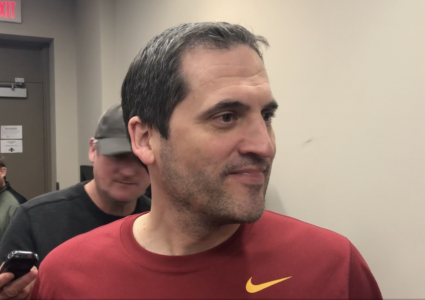 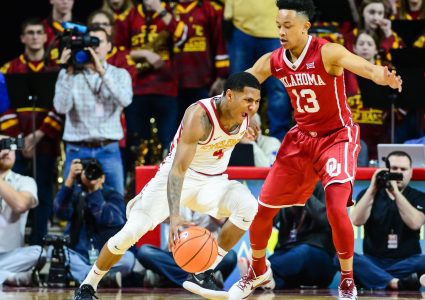