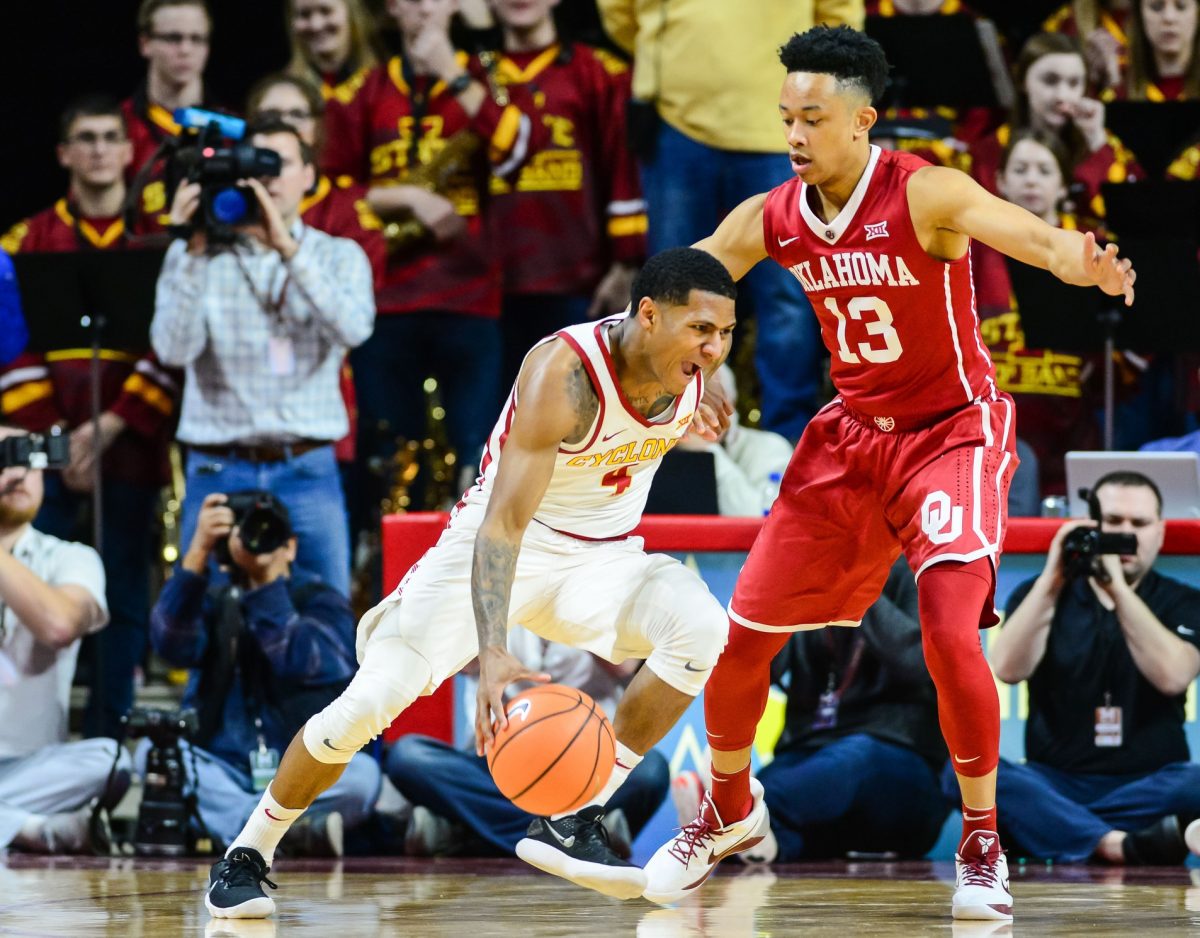 AMES — It’s so much more than a game.

It’s a family at Iowa State — and that close-knit, on-court “brotherhood” is hurting deeply right now.

“Forget about the game,” Prohm said. “Probably some of you already know about Donovan’s father, he passed away late, probably, Saturday night, I found out. Cam Lard called me, so we went over there and I was with him until yesterday afternoon and now he’s back in Milwaukee now. So just talked to him. He’s with his family. First and foremost, before the basketball, our thoughts and prayers are with Donovan (and his family).”

Prohm said it’s up to Donovan whether he plays in Wednesday’s home game against TCU. He expects him to decide to suit up and compete in spite of his loss — but that’s entirely his decision, of course.

Basketball can be a tonic in tough times — and losing a parent is one of the toughest.

“It just hits you in the face, because, man, Don was 52,” Prohm said. “Donovan’s a senior in college and he’s got his whole life in front of him.”

WEILER-BABB, YOUNG MAY BE “SHUT DOWN” FOR SEASON

Prohm said point guard Nick Weiler-Babb is seeing a specialist in Dallas this afternoon. The goal: Find more answers with regard to the nagging left knee pain he’s been experiencing all season — and caused him to miss four games in a row before coming back for the last two.

“We’re just trying to find as many ways we can to figure out the root of his issue and help as best we can,” Prohm said. “We’re real supportive of him. Trying to get extra help and extra eyes on it to see if there’s anything else we can do to help him. … He’ll be back on campus tonight.”

Prohm said it’s possible it will be in Weiler-Babb’s best interests to sit out the rest of the season, but that’s a decision yet to be made.

Prohm said forward Solomon Young’s knee may need to be rested the remainder of the season, as well. Young has been battling painful cartilage issues in recent weeks.

“Will sit him out today and he’ll see the doctor tonight,” Prohm said. “He probably needs to make a decision, too, because I think he’s in a lot of pain. These guys, they don’t need to do anything to put themselves in real jeopardy going forward.” 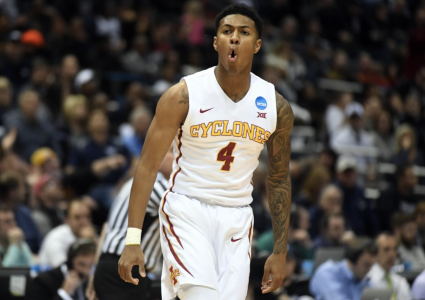 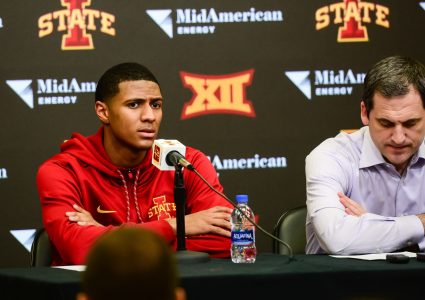