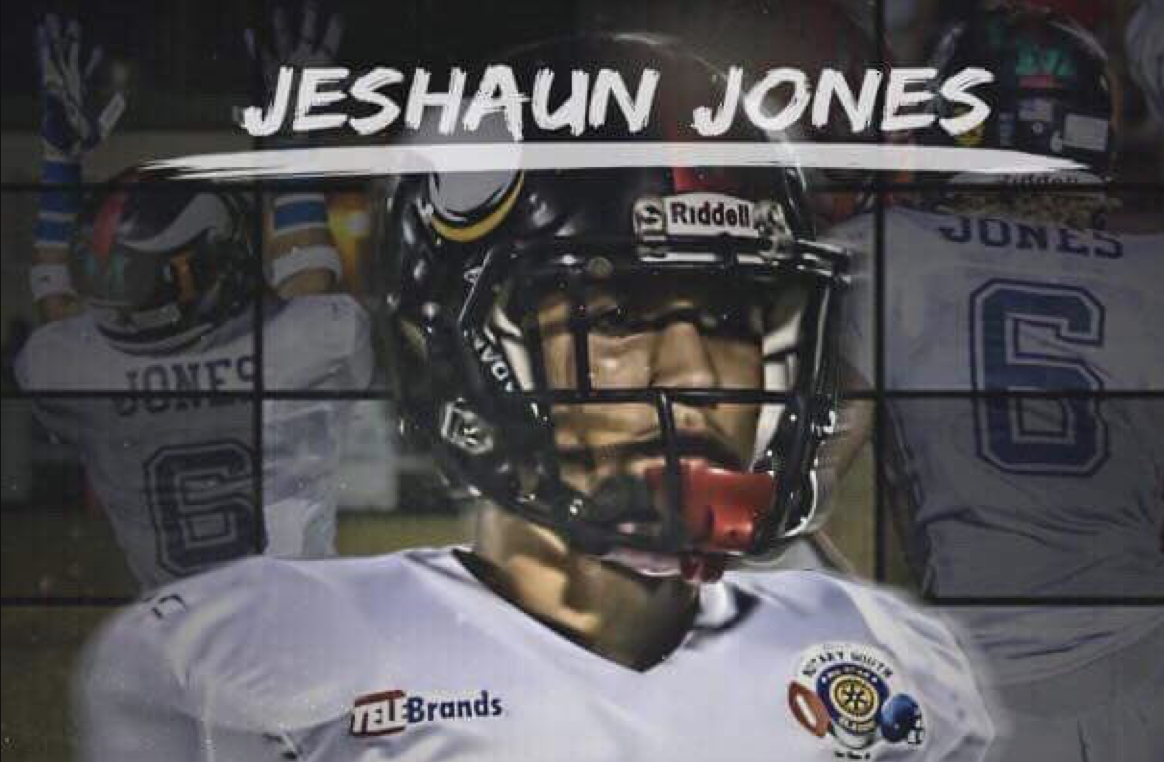 This process is a lot harder than I thought it would be. With that being said, here is my Final 4️⃣…‼️ pic.twitter.com/l7sOBgRhW1

Jones is rated as the No. 102 pass catcher in the country by 247Composite and the No. 603 prospect nationally. The South Fort Myers product also holds offers from Florida State, Tennessee, NC State, Virginia Tech, Georgia, Oregon, Wisconsin and a host of other FBS programs.

If he were to commit to the Cyclones, Jones would be the highest-rated player in Iowa State’s 2018 recruiting class surpassing Oklahoma wide receiver Sean Shaw, Jr. Nebraska and Maryland are rumored to be the leaders for Jones as the early signing looms, but Iowa State has kept on the full court press over the past week.

Jones officially visited Ames the weekend of Iowa State’s win over Kansas in October. He remains one of the Cyclones’ top uncommitted targets alongside Arizona offensive lineman Joey Ramos, who is expected to announce his college decision in the next several days.

Stay tuned to Cyclone Fanatic this week as the early signing period approaches.