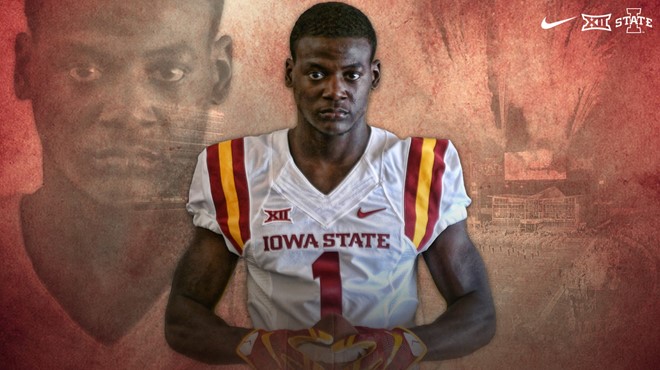 Iowa State announced the signing of junior college wide receiver Matt Eaton on Wednesday in a release. The 6-foot-4, 210-pound pass catcher will enroll for the spring semester.

The Pearl River C.C. product is rated as the 31st-best JUCO prospect in the country by ESPN. He’s the fourth best wide receiver in the country, per ESPN’s rankings.

“Matt is one of the top playmakers in the country,” said Iowa State head coach Matt Campbell in the release. “He’s big, which will add to the size we already have on the outside at wide receiver. He’s a guy that has great speed, but also with the ability to run elite routes. We are really excited about what Matt brings to the table.”

Eaton, who caught 37 passes for 392 yards and a touchdown in 2016, chose the Cyclones over West Virginia and Auburn. He’s the No. 97 JUCO prospect in the country, according to 247.

Stay tuned to Cyclone Fanatic for any more news from the first day of the signing period for early enrollees. 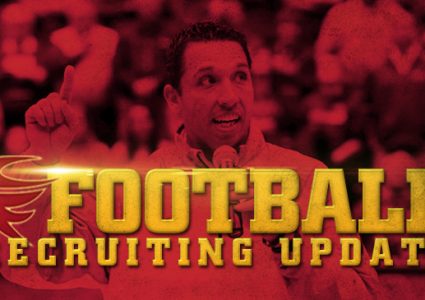