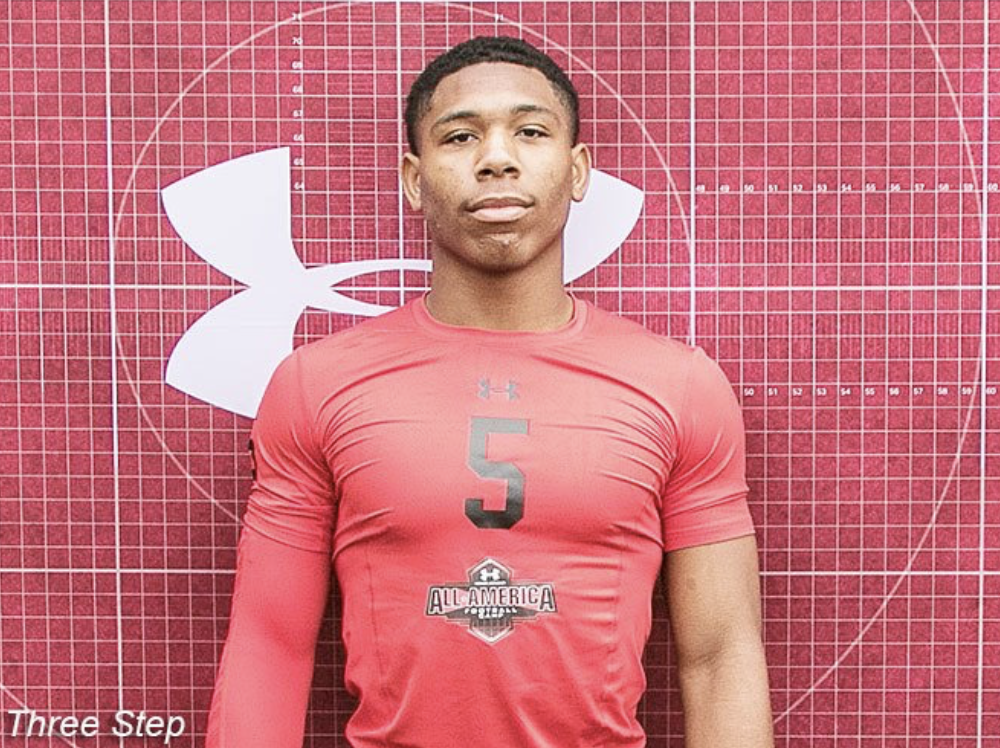 Iowa State has landed its top quarterback target for the 2018 class. Re-al Mitchell, a 5-foot-11.5, 190-pound three-star, announced his commitment to the Cyclones on his Twitter account Monday evening.

All the Glory to our Lord and Savior🙏🏽. I’m humbled and excited to announce my commitment to Iowa State University! #Iofornia #TheMovement🌪🏈 pic.twitter.com/TNpwB8t58m

Mitchell is rated as the No. 24 dual-threat quarterback in the country by 247Composite. The Bellflower, Calif. native is the No. 727 player in the class and No. 71 prospect in the state of California.

Mitchell, who led St. John Bosco to a No. 2 national ranking, according to MaxPreps, as a junior, chose Iowa State over offers from South Carolina, UConn, Rutgers, Illinois, Northwestern and quite a few other FBS programs.

Mitchell would be the fourth quarterback to sign with Iowa State since Matt Campbell’s staff took over in Dec. 2015. The Cyclones added Jacob Park and Zeb Noland in 2016 then Devon Moore in 2017.