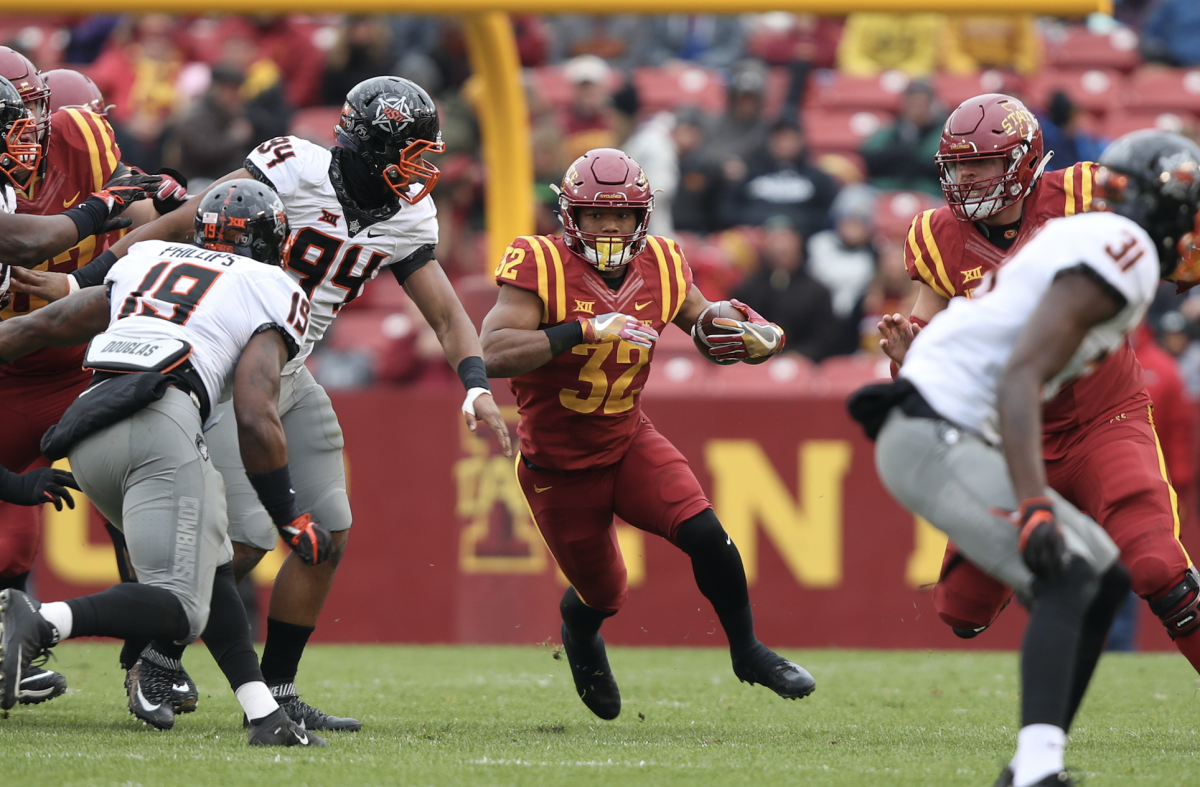 I’m just like all of you guys: Borderline ill following Iowa State’s 49-42 loss to Oklahoma State.

There was just so much on the line. … And the way it all went down … On Senior Day … Ugh.

Here are five observations and a quick look ahead to the final two games of the regular season.

The higher scoring this game got, the less of a chance Iowa State had to win. That was my thought process entering Saturday at least. In their current form, the Cyclones just aren’t built for shootouts — especially against an offense as prolific as Oklahoma State’s.

There were times in this game — specifically on the two Marcell Ateman touchdown receptions — where Iowa State actually played good defense but simply couldn’t stop the opposition.

Down the stretch, I kept waiting for that clutch Iowa State forced turnover that we’ve seen so many times this season. It obviously never occurred.

The program did a great job of hiding Kyle Kempt’s injury last week. I had no idea. Campbell said that the walk-on signal-caller got dinged up in that road trip to West Virginia and Kempt couldn’t even finish the first half on Saturday.

In came freshman Zeb Noland and for the most part, he was really impressive. Noland went 17-for-28 for 263 yards and showed off a massive arm for a rookie. He certainly isn’t a shy one either. I counted multiple times where the check-down was open but Noland pushed the football downfield.

That’s a very anti-Kyle Kempt thing to do, which does raise a concern for me going forward: Is this going to change Iowa State’s offensive philosophy that was part of a 4-0 October?

I don’t want to take anything away from the Kyle Kempt story, which is phenomenal, but he wasn’t exactly being asked to be Tom Brady out there. Kempt has been a game manager — a pretty good one at that. Iowa State’s offense slowed down, took care of the football and looked more like a Kansas State hybrid.

Now granted, it had greatly stalled out dating back to the Texas Tech game as well.

Noland’s gunslinger mentality (so I’m told) is a major change from Kempt though, whose strength is his brain.

This new quarterback situation can go one of two ways. Perhaps it is the spark that this offense needed? Or will it blow up the consistency that Iowa State enjoyed during its hot streak?

The two guys are just very different players. I am interested to see how Tom Manning adjusts over the next two weeks.

Noland’s 4th and 13 underneath throw to David Montgomery was bold. Had Iowa State not converted, the “Why would you throw it inside of the first down crowd?” would have suffocated Twitter.

Instead, we’re talking about the final two play calls inside of the five-yard line that ultimately led to a controversial interception.

I loved the first down fade call to Allen Lazard. That should have resulted in a defensive hold or pass interference, but obviously a flag never hit the field.

Like many of you, I would have loved to have seen Montgomery at least get a touch. With zero timeouts and a below average offensive line, I understand keeping it in the air too.

Noland should have never targeted Marchie Murdock. Iowa State has three receivers who are 6-foot-4 or taller. Target one of those guys.

I think that the final play should have been a touchdown but also agree with Campbell in thinking that the good guys had plenty of other opportunities to avoid that situation. Still, that was a bad call and I won’t be surprised if Iowa State gets one of those vintage letters from the Big 12 next week.

Campbell has a difficult job ahead of him this week when it comes to getting this team to the point where it moves on from a devastating Senior Day loss and ready for a road trip to Waco, Texas of all places.

Baylor is 1-9 and that stadium is going to be sleepy.

Worst yet, for the first time all season Iowa State, is exiting a game beaten up.

The Cyclones were worn down heading into this one — so much in fact that Campbell lightened Iowa State’s practice schedule significantly last week.

We will get complete injury updates from Campbell on Monday so stay tuned for that.

5 – This season can still be special

The dream of a berth in the Big 12 championship game is out of the picture but this being an incredible season is still very much in play.

Iowa State has to beat two bottom tier Big 12 teams to go 8-4 and have a shot at nine wins, which would tie the school record.

I am still very excited for the final two games. I hope that you guys are too. 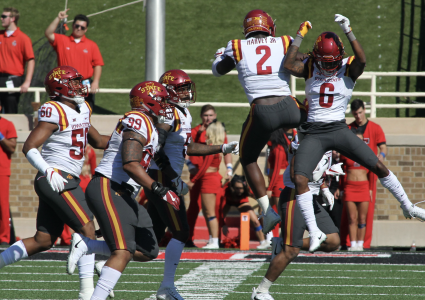 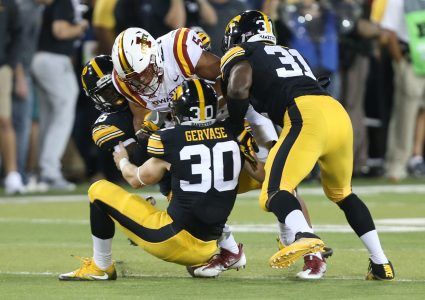