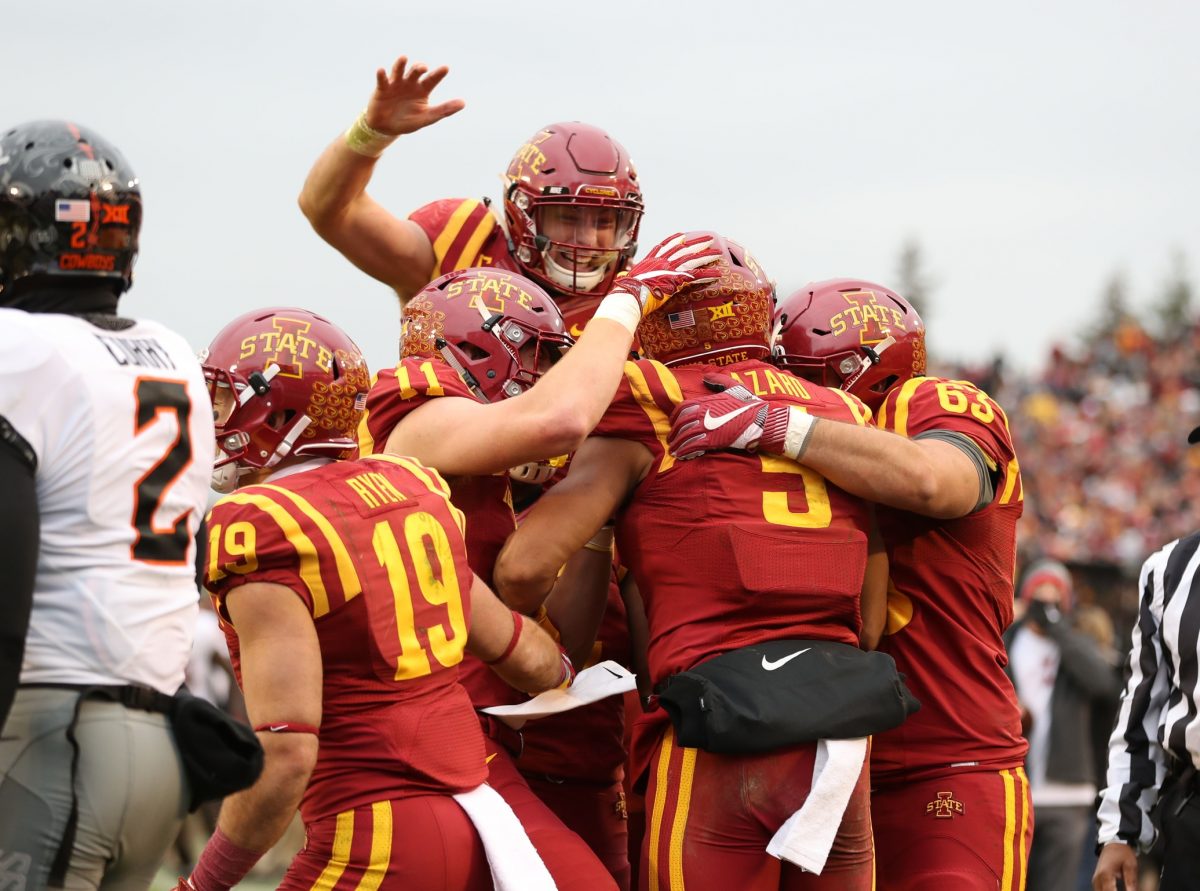 AMES — Another tough loss. Plenty more to achieve, despite the deep disappointment.

ISU’s players and head coach held fast to that overarching message in the wake of Saturday’s painful 49-42 loss to Oklahoma State.

“I really think that they understand that there’s a lot of things out there for these guys to play for,” Cyclones coach Matt Campbell said after his now-unranked team dropped to 6-4 overall and 4-3 in the Big 12. “This is a group of seniors that have demanded that of everybody on the team and in the program and it won’t be easy. It’s not easy, but college football isn’t easy. The flip (side) would have been you won, then all of a sudden you’ve got to go on the road and play a big game. It is what it is. You block out the noise, you come to work every day and again, I’ve said this when we’ve had some success and I sat at this podium, the reality of it is at the end fo the season we’ll be able to look at ourselves and say did this team reach its full potential or did it not? That’s our ultimate goal and that’s our job as coaches and our young men’s job is to continue to fight to get better one day at a time. There’s eight quarters of guaranteed football left for this football team and then we’ll let the chips fall where they may and see what happens.”

The Cyclones have lost back-to-back games for the first time this season, but by a combined 11 points to a pair of top-25 teams. They had chances at the end in both bitter setbacks to West Virginia and Oklahoma State — and the plan is to attack missing or flawed details yet again to reemerge on a winning track beginning Saturday at 1:30 p.m. at Baylor.

“We still have a lot of football to play and a lot more to earn,” star senior receiver Allen Lazard said.

“That’s crucial,” said redshirt freshman quarterback Zeb Noland, who completed 17 of 28 passes for 263 yards after replacing the injured Kempt late in the first half against the Cowboys. “We’ve got to end the season on a good note. We can’t be satisfied with going to a bowl and be satisfied with where we’re at now. We’ve just got to get better and make sure that we leave these seniors not with the way they left Jack Trice today, but let them go out on a bang because they’ve really changed the program.”

ISU will almost certainly be favored at Baylor. The Cyclones might even be favored in the regular season finale the following weekend at perennial thorn-in-the-side Kansas State, which likely will be battling for a crucial sixth win.

So as Campbell often says, it’s not easy. Never is, but the best could still lie ahead, this season and beyond.

“It’s an honor, it’s a blessing,” standout sophomore tailback David Montgomery said of helping to key the program’s turnaround. “You see improvement and it does nothing to you but make you excited, because there’s so much more to come. We have so much talent here. We’re so slept on and underrated, but I love it. That’s what gives us the opportunity to have a chip on our shoulder.”

Campbell began his postgame comments Saturday by praising the Cyclones’ fan base.

Attendance for the final home game officially numbered 61,500 — the fifth sellout since Jack Trice stadium was expanded to that capacity. The final season attendance average of 57,931 is a new stadium record.

“I think I’d be remorseful and remiss not to thank our fans,” Campbell said. “I can tell you the day we got there we said we wanted to play really meaningful football games in the month of November here. And to be able to come out and to play in front of this fanbase and or crowd — my only apology is we didn’t finish the job today. But I couldn’t be more humbled, or more grateful or more appreciative of what this fanbase has done since the day we got here, from their ability to help us in recruiting, to their ability to stand by us, to their ability to lift us when we’ve needed that lift, I’m beyond grateful for it.”

Oklahoma State coach Mike Gundy’s no stranger to tense wins — and one monumental loss in 2011 — in recent years against the Cyclones. The last three ISU-OSU matchups have been decided by seven points or fewer each time, with all three going the Cowboys’ way.

So to Gundy, the Cyclones’ turnaround is something he’s seen coming for at least the past few seasons.

“They’re in interesting team,” said Gundy, whose team improved to 8-2, 5-2 on Saturday. “They’ve been that way the last couple years and especially this year. There’s just not enough flash when you watch them to make people think anything other than, ‘How are they as successful as they’ve been?’ Then you play them and they’re just good at what they do. They don’t make a lot of mistakes.” 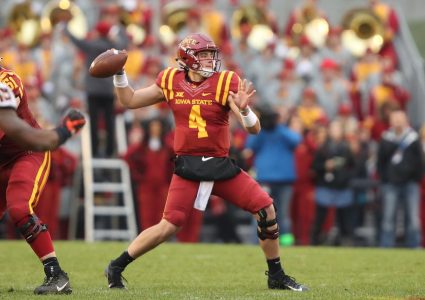 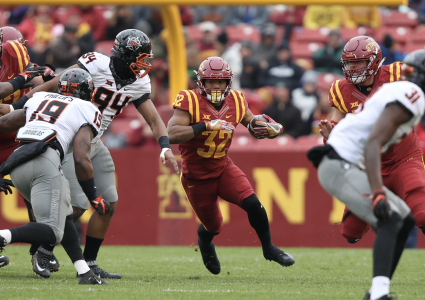 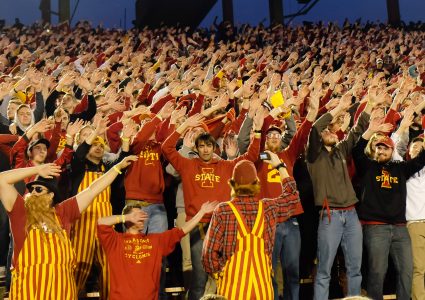