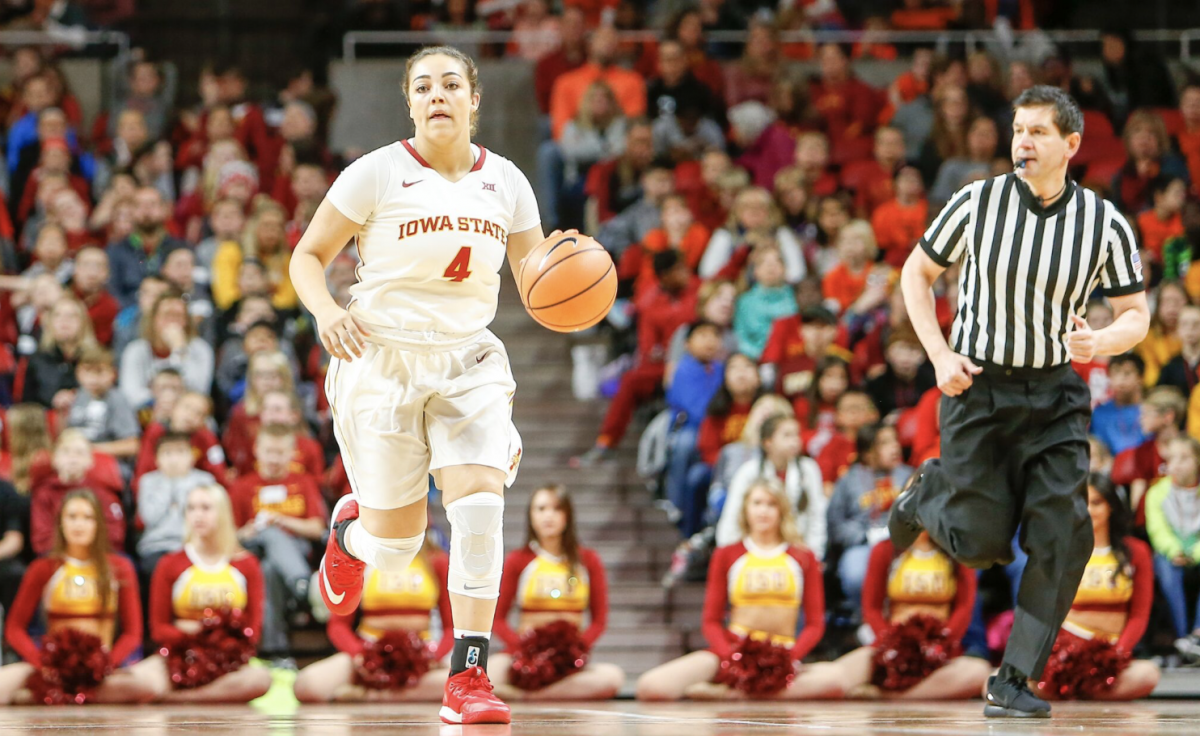 ABOVE: Freshman Rae Johnson will be a critical piece to Iowa State’s roster tonight with Emily Durr out with a knee injury. Photo by Chad Bassman.

AMES — It doesn’t matter what the sport is. UNI always presents a challenge when matched up against Iowa State. Tonight’s matchup between Bill Fennelly’s women’s basketball program and the Panthers (7 p.m. on ESPN3) will be no different.

After dropping their first game – a 54-48 loss to IUPUI – the Panthers are going to no doubt come out hungry at home against Iowa State.

Now, the Cyclones, who defended their home court against a game South Dakota team last Friday,  must stay calm and overcome that.

Freshmen have to step up

After losing Emily Durr to a knee injury, freshmen Rae Johnson filled the void, playing 33 minutes in her college debut. You could tell she wasn’t afraid to take a big shot, something the team overall is trying to get better at.

When asked about the team’s shot selection, Fennelly praised Rae’s willingness to not shy away. He said that some freshmen will have the mentality of, “If I don’t take it, I don’t miss it.”

It’s a process, especially considering the 22 turnovers that Iowa State committed against South Dakota. With 10 of those being unforced, the coaching staff will look to correct fixable errors, those of which will slowly go away as the freshmen gain experience with each game.

Rae Johnson will most likely start at point guard, but Fennelly did admit that Carleton will bring the ball up from time-to-time. She did it at the end of the South Dakota game and you can bet when the game is on the line, the ball will be in the hands of No. 21.

Carleton captured Big 12 Player of the Week honors after her performance against South Dakota.

The award is Carleton’s eighth Big 12 weekly honor, as she earned Freshmen of the Week five times in 2015-16 and Player of the Week twice as a sophomore in 2016-17.

UNI is known as a gritty, defensive team. Last year, Seanna Johnson and Jadda Buckley had huge performances to lead the Cyclones to victory over the Panthers.

In order for Iowa State to win its 14th straight against UNI, they need a full-fledged team effort across the board.

The atmosphere, whether in Hilton or the McLeod Center, is always electric.

For Fennelly, it’s more than that. His son, Steven, is now an assistant coach for Northern Iowa. When asked if he could “turn off dad mode”, he wavered back and forth, before finally admitting he indeed can.

Iowa State senior guard Emily Durr suffered a knee hyperextension injury with a bone bruise in Iowa State’s season opener against South Dakota. Durr will not compete in Iowa State’s upcoming game at UNI and her progress will be monitored, according to a release. 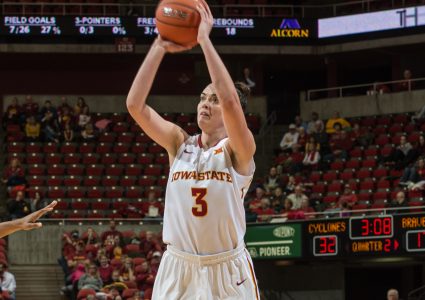