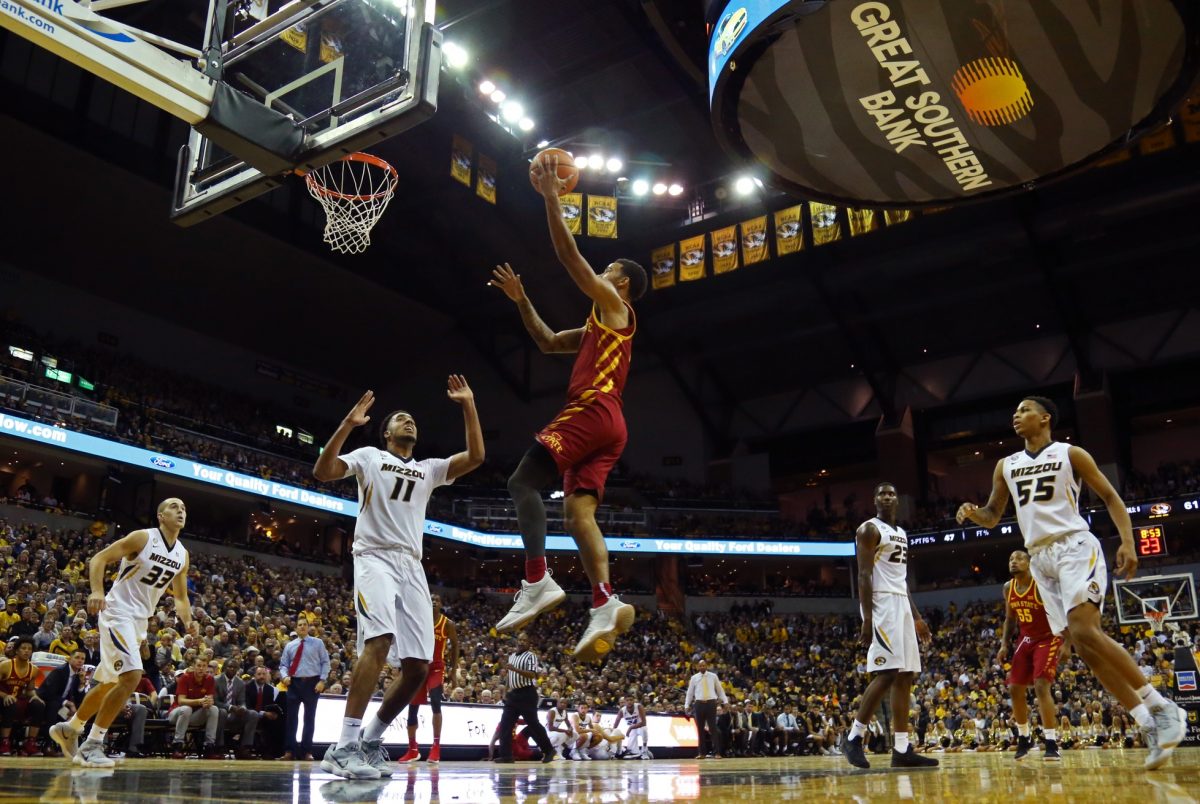 Iowa State trailed Missouri 39-25 at halftime and had shot just 31.3 percent from the floor up to that point. Babb was 0-of-2 from the field. The 6-foot-4 guard had been essentially nonexistent as the Tigers rolled out to an early double-digit lead.

Weiler-Babb needed to change his mentality — so he did. The junior from Arlington, Texas scored Iowa State’s first seven points of the second half. He finished the game, which the Cyclones lost 74-59, with a career-high 14 points.

He went 6-of-7 shooting in the second half while dishing out four of his team-high five assists.

“The main thing was that I saw we were struggling offensively,” Weiler-Babb said about what changed for him at halftime. “Offense doesn’t really matter when we’re not getting stops. We can’t trade baskets the whole second half. I just had a change of mentality. I should have been doing it since the jump. Just took a little time, but just a change of mentality when I saw my team needed it.”

Weiler-Babb was in all-out attack mode. No longer was he watching and waiting offensively. He was making a point to get the ball and bark out orders to his teammates as the point guard.

Nobody on this roster has been inside Iowa State’s program longer than Nick Weiler-Babb. He was finally taking charge of the situation like the elder statesman he is after Steve Prohm and his staff tried to drill it into Weiler-Babb’s head all offseason.

“I had a couple talks with some of the assistant coaches and they just said, ‘You’ve got to be comfortable getting uncomfortable,’” Weiler-Babb told Cyclone Fanatic during Iowa State’s media day last month. “I took that to heart and I’ve stepped out of my comfort zone. I’ve yelled at some people. I’ve pulled people to the side and stuff that I wouldn’t usually do. I feel like I’m having to step into a role that Coach Prohm wants me to do and I’m going to have to do it for the success of the team.”

That is the kind of player Weiler-Babb will have to be for Iowa State to have success this season. People inside the Sukup Basketball Facility have been raving for two years about his talent, but people outside have only seen flashes.

Friday night in Columbia was another one of those instances. When Iowa State’s backcourt trio of Weiler-Babb, freshman Lindell Wigginton and senior Donovan Jackson was a combined 1-of-15 in the first half, it was Weiler-Babb taking most of the heat on social media.

He answered the call in the second half. He needs to do it again on Monday night when Milwaukee visits Hilton Coliseum for the home opener.

“I think Nick played to the level I think he’s capable of,” Prohm said. “We need more from him still, but I thought he did some good things.”

Weiler-Babb cannot wait to change mentalities until he thinks his team needs it because the reality of the matter is they need it the second the ball is thrown in the air. 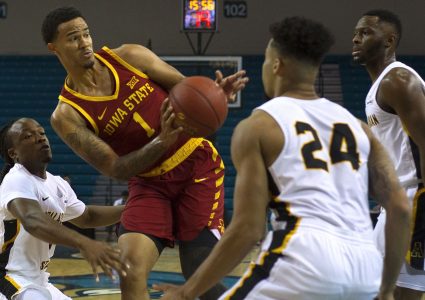