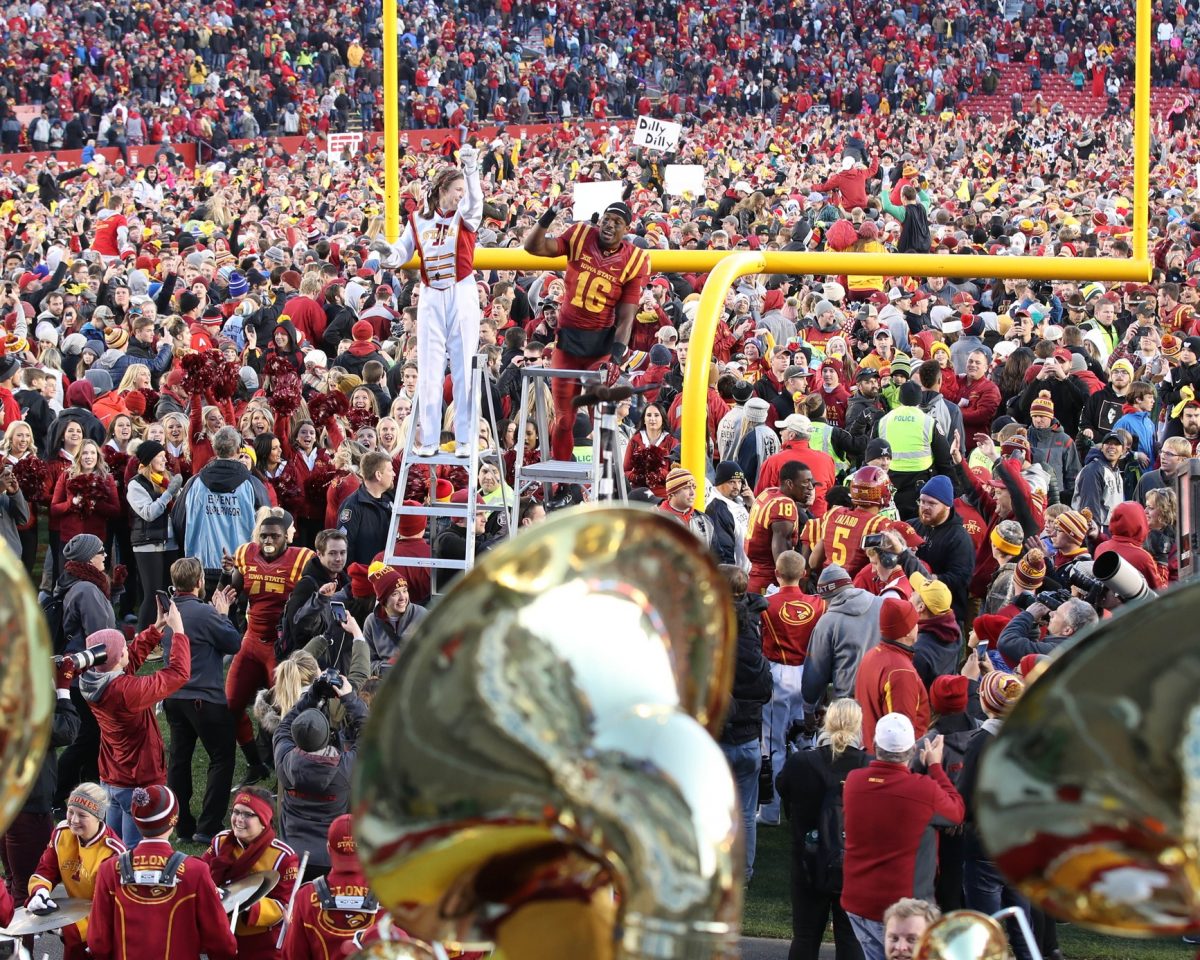 Joel Lanning? He stood briefly on the field, then slipped away.

Three standout senior ISU players. Three entirely different answers to the throwback question, “Where were you when the Cyclones toppled then-No. 2 Oklahoma State on Nov. 18, 2011?”

“I was at a friend’s house and we were watching ‘Twilight’ — not by my choice,” said Lazard, who caught six passes for 106 yards in Saturday’s striking 14-7 Big 12 triumph over No. 4 TCU at Jack Trice Stadium. “Not by my choice. I remember checking ESPN or something and, ‘Oh, like, check out the Iowa State game’ and whatnot. I think I watched the last five minutes of the game and, yeah. I remember where I was for sure.”

Lazard was a high school sophomore then. He hadn’t yet fielded an offer, but ISU was already the leader in the clubhouse since his father, Kevin, had starred in Ames in the early 1990s.

“I didn’t have an offer or anything at that point, but obviously being a kid growing up around here and having my dad here, (it was) a big dream of mine to play here and to win big games,” said Lazard, who notched his 10th career 100-yard game. “I’m just like those (other) 61,000 people out there. I’m just one lucky one to be able to go out there and fulfill their dream.”

“First time I found out about Iowa State was in 2011 and I was cheering for Oklahoma State and when they upset them here, I was like, ‘Who is Iowa State, man?!?!’” Waggoner recalls.

“I was mad,” he continued. “(Oklahoma State) was where my sister went — that’s her alma mater and I was like, ‘What’s going on? … But a lot of those guys in the stands have been fans for years. And to have a win like this is awesome for them. Awesome.”

A lot can happen in a little less than six years.

Waggoner is now a senior Cyclone. So is Lanning, who happened to be in from Ankeny on a visit that fateful Friday night.

“I was actually on the field for one of those deals,” Lanning said. “It’s awesome to be out there and be a part of it. These fans deserve it, like I said. Going 3-9 (or 2-10) for four years or whatever, they were still out there supporting us no matter what. So they deserved it. They deserved the win at home, too, and we’re playing for those guys.”

All savored Saturday’s second win this month over a top-five team. The Cyclones had been 1-58 previously in such meetings. The lone win, sprung on those Cowboys as Thanksgiving neared.

Whatever the case, Campbell made it clear they’re a part of this suddenly winning equation, which spins off into Morgantown next weekend with new aspirations in tow.

“‘Man, this place, it gives you chills,’” Campbell said, recalling his feeling before coaching his first game as a Cyclone last season. “And to be able to see that environment be able to enjoy today, what they’ve sacrificed so greatly for, too, that’s rewarding. You’re humbled and grateful for their support. They were awesome. They picked us up when we needed it. They’re a part of it. From our band, to our dance team, to our cheerleaders to this fan base, they’re a part of it, and that’s what makes Iowa State special. That’s what makes this whole thing — because it’s not about any one of us, it’s about all of us.” 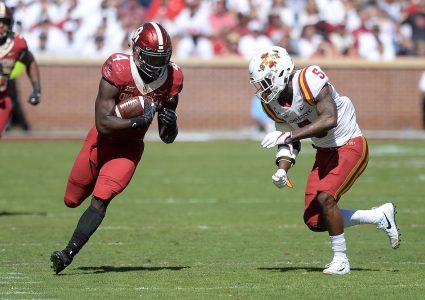 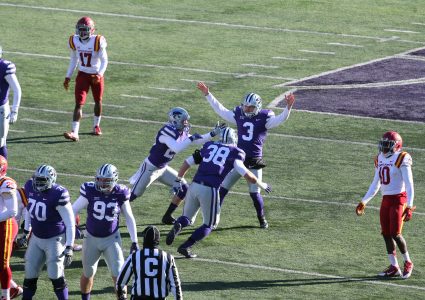