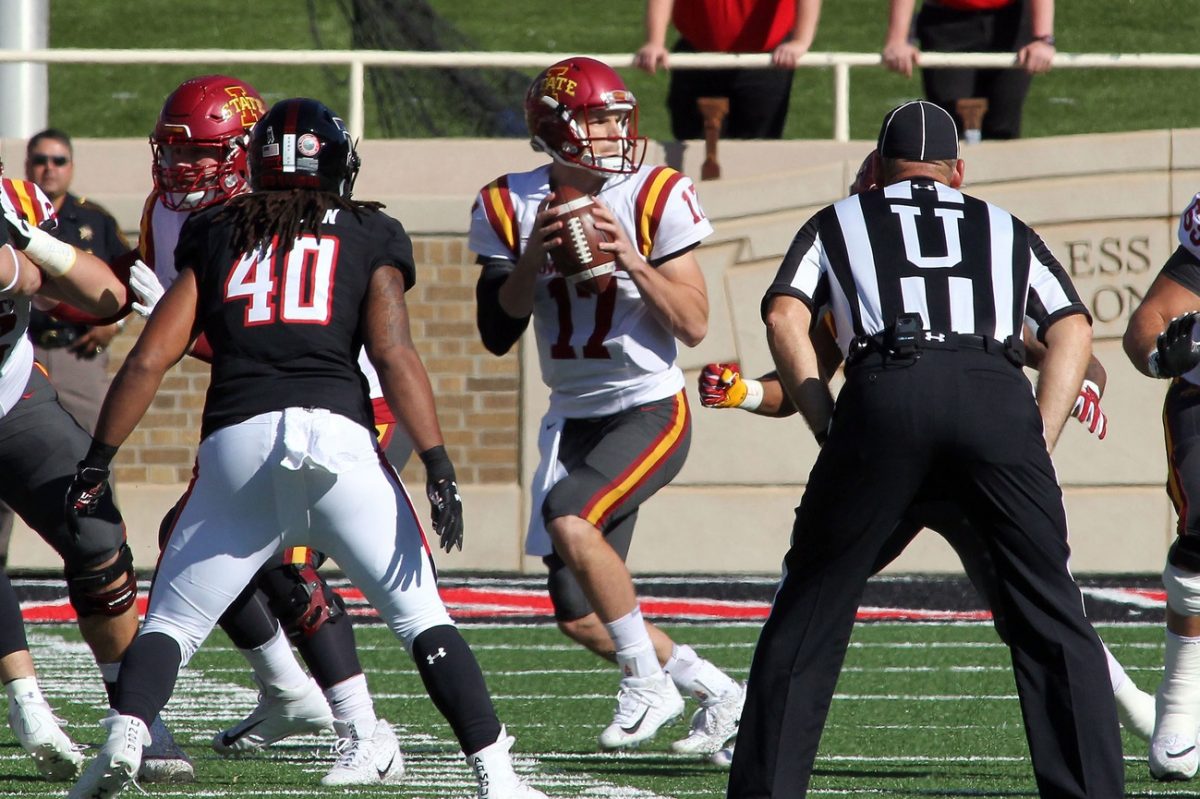 The stage is officially set for a top-25 matchup next weekend at Jack Trice Stadium. Iowa State has entered the AP Top 25 for the first time since 2005 at No. 25.

The Cyclones, who have won three straight games, will host No. 4 TCU next Saturday at 2:30 p.m. for homecoming in Ames. The Horned Frogs moved to 7-0 with a 43-0 win over Kansas Saturday night.

This will be the first game pitting a ranked Iowa State up with a top-five team at home since Nov. 11, 1973 when the Cyclones tied with No. 3 Nebraska at Clyde Williams Field.

Stay tuned to Cyclone Fanatic for plenty more coverage leading up to the game. 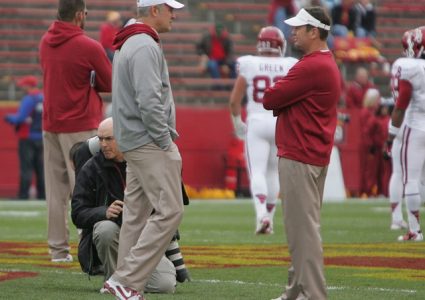 Four from the Big 12 ranked in preseason USA Today poll