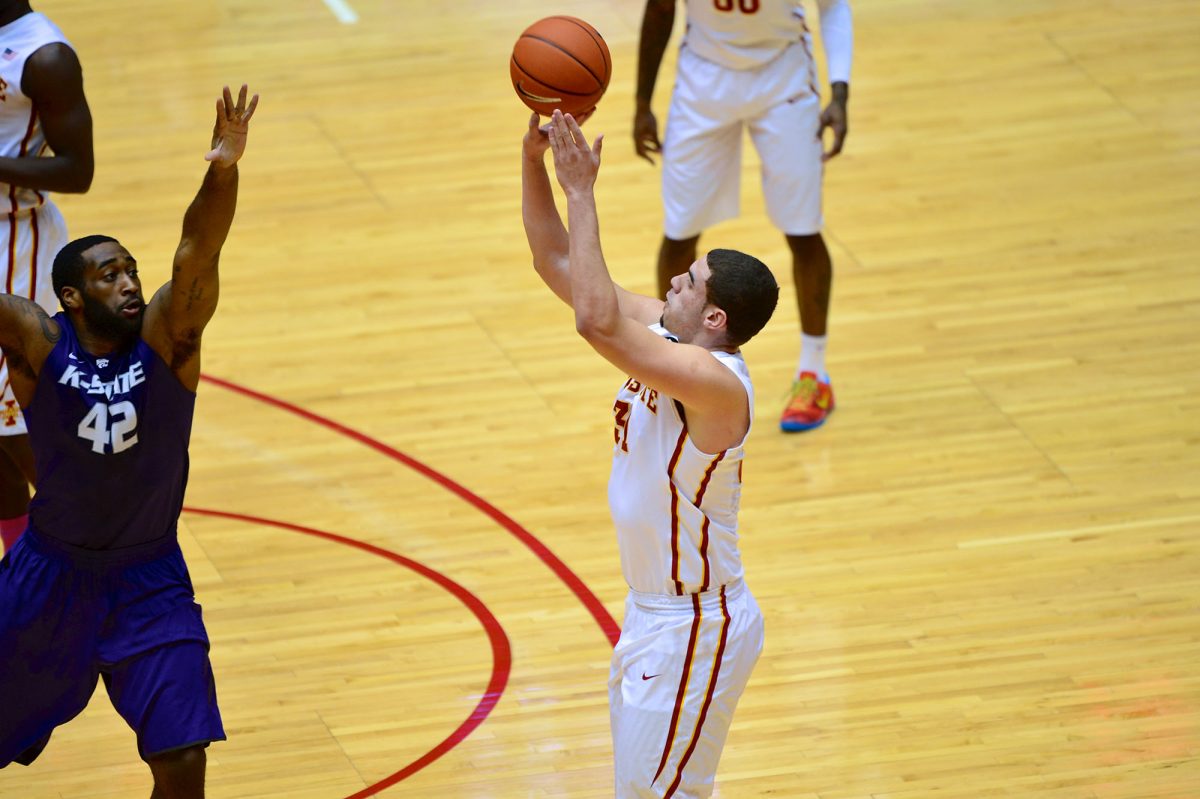 The first USA Today Coaches Poll of the 2014-15 basketball season was released on Thursday and the Cyclones came in strong at No. 14.

Iowa State is one of four Big 12 teams ranked in the poll, with Kansas, Texas and Oklahoma coming in at five, 10 and 19 respectively.

The Kentucky Wildcats are the nation’s top-ranked team with Arizona, Duke, Wisconsin and Kansas rounding out the top five.

The Big Ten led the way with six ranked teams. The ACC has five teams in the poll. The Big 12 has four. 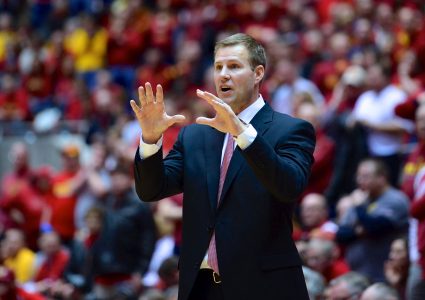 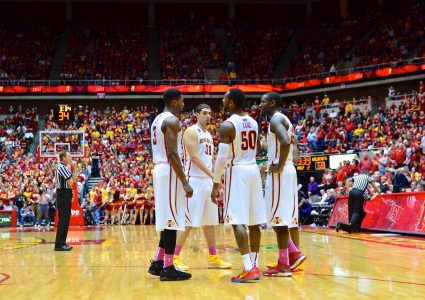