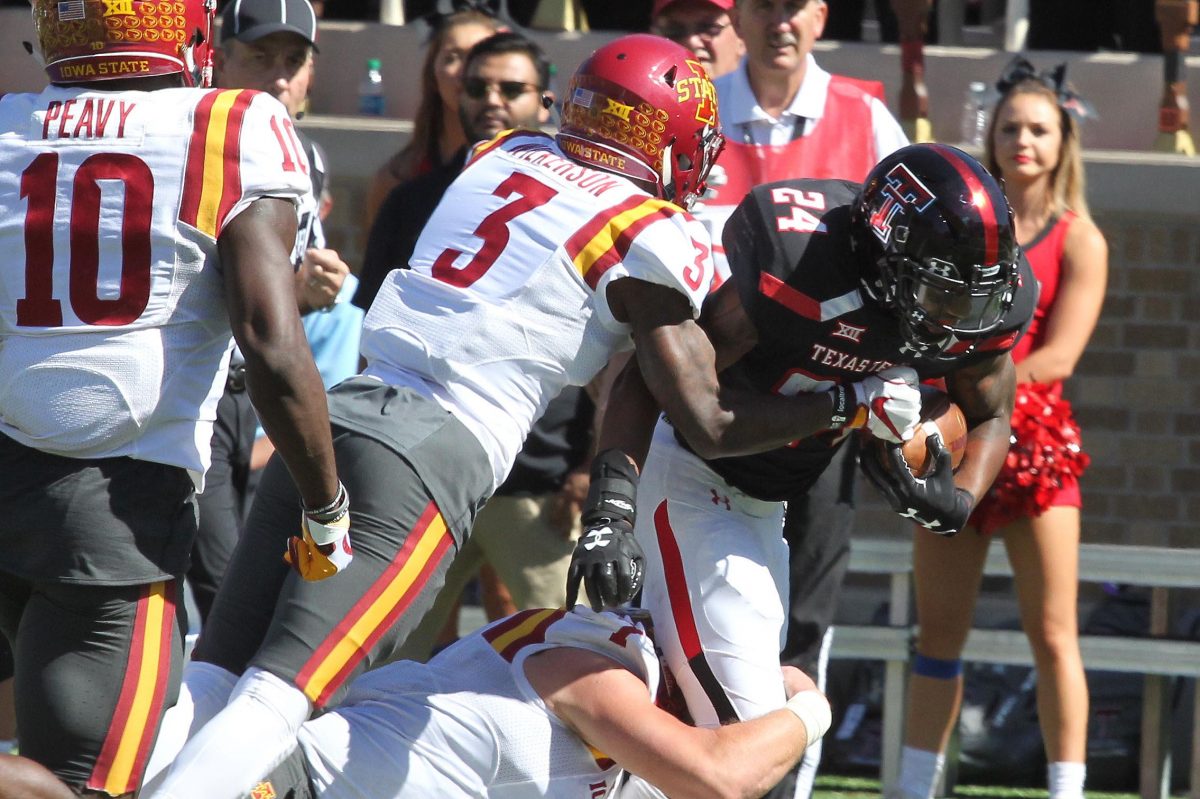 Here’s a stat for you: A Big 12 team has not allowed less than 20 points per game in conference play since 2010. That was the last season of the Big 12 in its original form before Nebraska, Colorado and Missouri bolted for different leagues.

That fact could change this season as both Iowa State and TCU are allowing only 15.2 points through the first four games of league play. As it currently stands, it would be the lowest number of points allowed by Big 12 teams since Nebraska’s 2009 defense, anchored by Heisman finalist Ndamukong Suh, which held teams to just 13.1 per game.

While that is a surprising stat to hear, it is not as surprising to see TCU be the first team in nearly a decade to limit team’s offenses to this level. Iowa State, on the other hand, is pretty surprising when you consider the Cyclones allowed 33.2 points per game last season in league play.

“I think the biggest thing from our end is being multiple defensively,” Iowa State head coach Matt Campbell said when asked what has allowed the defense to succeed at this level. “That’s allowed us to, I think, start to present some different looks early in the season. Like I told you, we were just trying to get some of those young settled in and I think we didn’t want to expand too fast. I still think that was smart from our end because I think we got some really good foundational tools that have allowed us to grow and kind of build on that foundation.”

The Cyclones have held two of the leagues top three scoring offenses below their season average, including limiting Texas Tech, which averages 36.8 points per game in league play, to just 13 points.

Iowa State also held its other two league opponents, Texas and Kansas, below their season averages, but those teams rank as the ninth and tenth scoring offenses in the Big 12. TCU, who the Cyclones will face on Saturday at 2:30 p.m. (ABC/ESPN2) at Jack Trice Stadium, are tied for fourth with Oklahoma State at 36 points per game.

The mark required for 20 points per game in Big 12 play is 180 points scored in the nine games. Iowa State has allowed 61 through four games, which means opposing teams will have to score an average of 23.8 in its final five games.

Reaching that mark will be tough with the conference’s top offense, West Virginia, the Horned Frogs and Cowboys, plus Baylor (seventh in the Big 12 with 28.2 PPG) and Kansas State (eighth with 27.0 PPG) still on the schedule, but it is definitely attainable with the formula Iowa State has used so far this season.

“I think the key is we’ve got to continue to be multiple,” Campbell said about maintaining the team’s defensive success. “We’ve got to continue to play well on the defensive front, let our back seven guys play good football and have the ability to affect the quarterback with those front guys. I think great challenges ahead of us and, as you guys know, we’re going to face some great players and great competition and that starts this Saturday. A Huge challenge for this defense and this football team.” 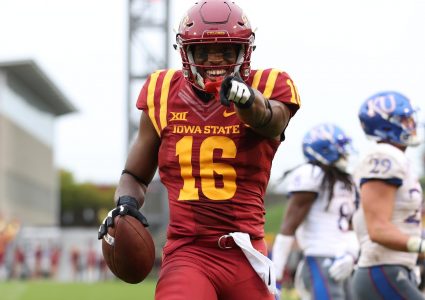