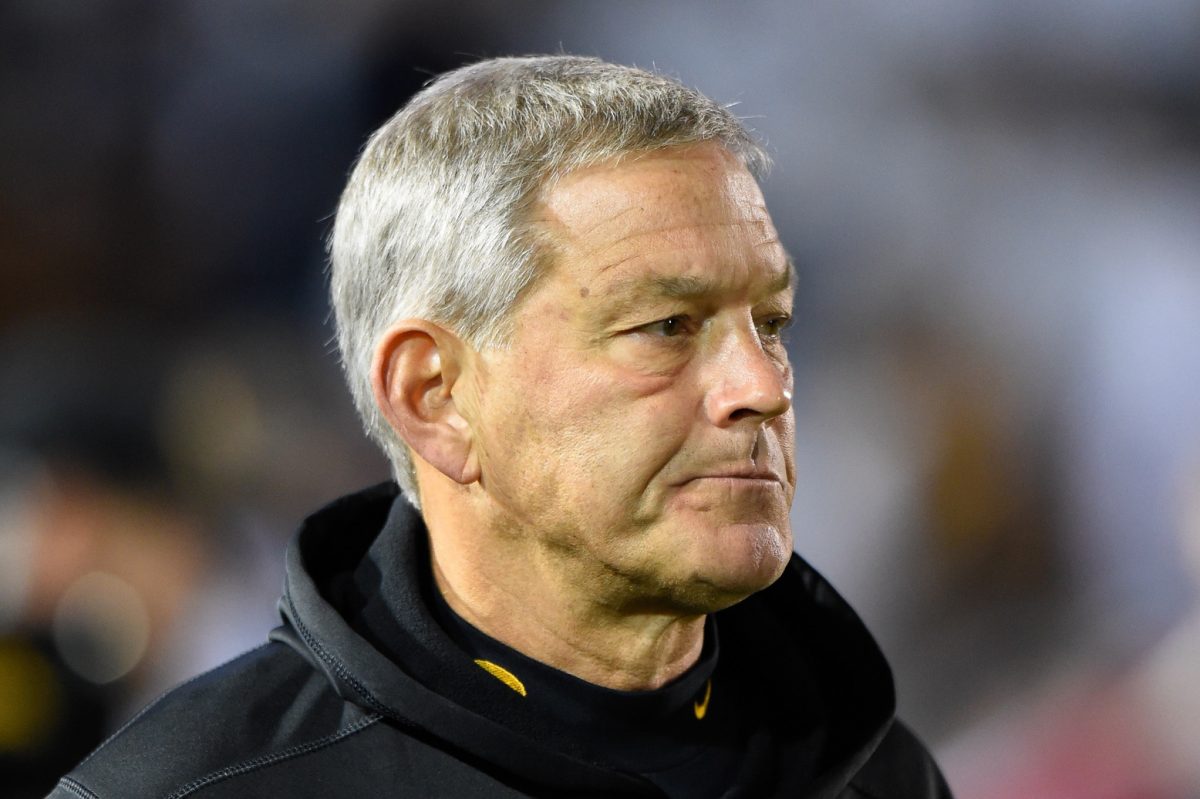 I’ve been picking Iowa State to win this game all summer long and nothing I saw in week one has led me to change my mind now.

This game has been analyzed to death, we know Iowa is going to be stout against the run and that Iowa State has an edge with it’s size at receiver. I’m confident the Cyclone offense can score 24+ points with their play-makers. Can Nathan Stanley and the Iowa offense keep up without a proven outside threat? For as good as the Hawk line is, they were 117th in the nation in total offense last year with an NFL QB, an NFL TE and a future NFL RB. I think Iowa State’s skill advantage proves to be too much.
THE PICK: Iowa State 27, Iowa 21

I like Iowa State’s advantage on the edge too much to change what I’ve been saying all along. Hakeem Butler has a big game and Allen Lazard catches his first Cy-Hawk touchdown while the veteran ISU secondary holds Nathan Stanley and Co. in check.

The big game — well, for those of us in central Iowa, anyway — is finally upon us and promises to be the most competitive since ISU stunned Iowa 20-17 on Cole Netten’s last-second field goal in 2014 at Kinnick Stadium. Expect intrigue. Big plays. Big gasps. Deep throws from Jacob Park to Allen Lazard, Hakeem Butler and others. In other words, a good game. Popcorn, please. Cyclones 31, Hawkeyes 28.

You can’t kill Iowa. With the way they run the ball, blowing them out is next to impossible. That being said, Iowa has serious issues in the passing game that the Cyclones should exploit on both sides of the ball. ISU gets out to a lead after a mostly boring first quarter, Iowa grinds their way back into a lead, then ISU retakes the lead and holds on for a 28-24 win in a classic. Side note: X-Factor– ISU’s punt return game. One of the better units in the nation setting up against a shaky punt unit for Iowa.
THE PICK: Iowa State 28, Iowa 24

It’s really pretty amazing how little we know after just one game, but it was enough to flip the pre-season prediction from an Iowa State win to an Iowa win at CFB Analytics. I think Iowa State handled an FCS opponent in their opening game about as well as we have seen in the past ten-ish years, all things considered. The offense took a bit to get rolling against UNI, but they also lost two possessions in the first quarter due to defensive touchdowns. In reality, I would have liked to see more consistency out of the run game and more touches for DeShaunte Jones but the offense hummed along pretty well.
Can the ISU run game do enough to make the rest of the offense tick? Can the Cyclone defense make life hard enough on the Iowa offense to make Nate Stanley try to win it with his arm? What weird circumstances will prove to be the pivotal turning point?
THE PICK: Iowa State 29, Iowa 30  🙁

Akrum Wadley and James Butler combine for nearly 200 yards on the ground, but Iowa State’s defense comes through by forcing a couple Iowa field goals in the red zone. Down 20-14 late in the fourth quarter, the Cyclones go on a touchdown-scoring drive led by a determined David Montgomery. “The Jack” collectively gasps as Garrett Owens’ game-winning PAT gets tipped by a Hawkeye defender, but it goes in anyway. Cyclone State!
THE PICK: Iowa State 21, Iowa 20

I feel like a metronome while deciding what to write here.  Consensus seems to be a low scoring contest due to a new QB and an NFL level defense.  WRONG (John Mcglaughlin)!!!! State finds space they had last year with a QB that doesn’t have the yips. Fant exploits our coverage issues at safety and wadley punishes out weak edge defense.  It’s a track meet and ISU’s Park to Lazard connection ends it….
THE PICK: Iowa State 38, Iowa 34 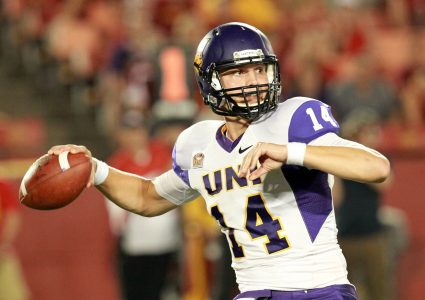