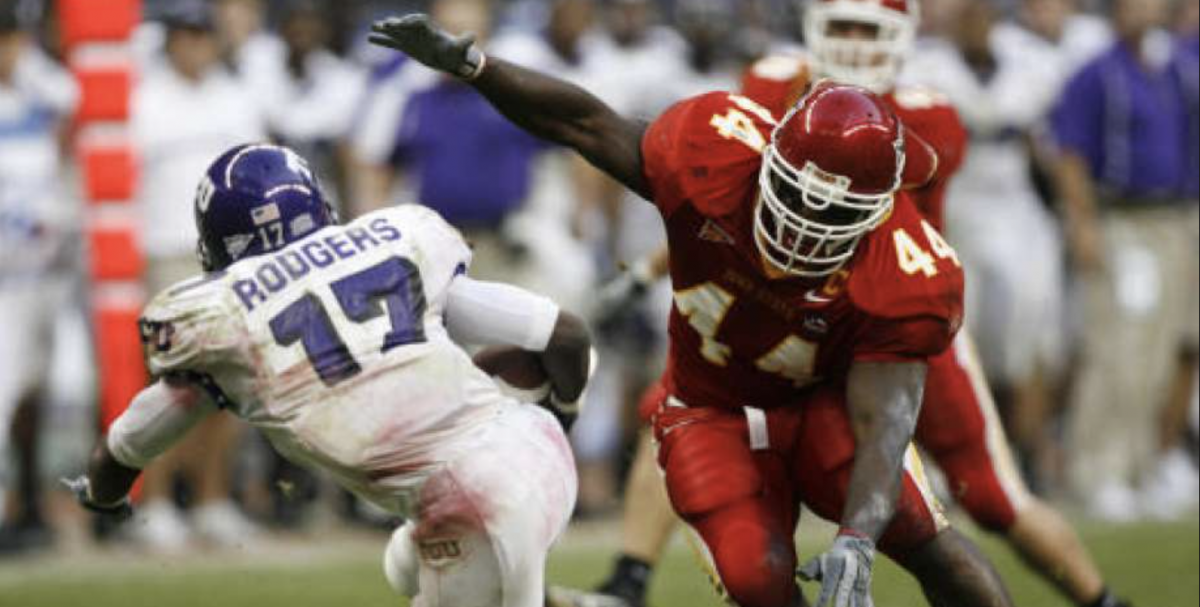 Few players in Iowa State history have put together a better two year run than linebacker Tim Dobbins did in 2004 and 2005. The Copiah-Lincoln Junior College product tied for the team lead in tackles in 2005 before being taken in the fifth round of the NFL Draft by the San Diego Chargers.

Dobbins recorded 103 tackles on his way to being named an All-Big 12 first team selection by the league’s coaches. His 2005 campaign was the follow up to a 2004 season that saw him named the Big 12’s defensive newcomer of the year.

The Nashville, Tenn. native, who played in the 2004 Independence Bowl and 2005 Houston Bowl, finished his Iowa State career with 164 tackles, 11 of them for a loss, three interceptions and two sacks. One of his most memorable Cyclone moments was his blocked field goal in the team’s Independence Bowl win over Miami (OH).

Dobbins went on to play nine seasons in the National Football League recording 253 tackles, six forced fumbles, three interceptions and two sacks. His career ended in 2014 after being released by the Dallas Cowboys, but his legacy still lives on in Ames as one of the most productive two year players to ever wear the Cardinal and Gold. 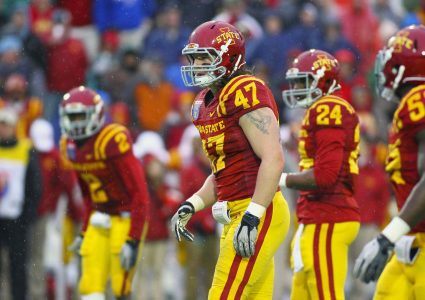